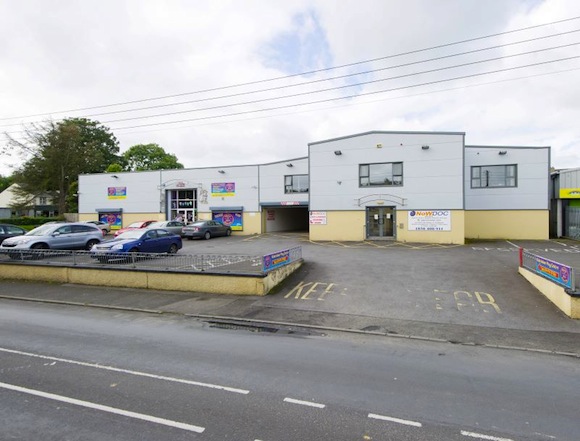 THE FESTIVE period was extremely busy for the NoWDOC Service, which showed a sharp rise in calls during the month of December.

Almost 7,000 calls were received by NoWDOC in December, while 4,600 calls were put in between December 19 and January 3, a spokesperson has confirmed.

“Approximately 70% of all calls received a GP consultation and/or treatment in one of our centres or at home, whereas the remaining 30% received nursing advice,” a statement said.

“As predicted, the recent Christmas/New Year holiday period proved to be an extremely busy period for the service as it received and dealt with 4,605 calls between December 19th 2016 and January 3rd 2017.”

The NoWDOC service, which is a partnership between the GP members of Caredoc and the HSE, provides an urgent GP family Doctor service to patients of GP members in Co Donegal and south Leitrim.

The service is designed to provide urgent GP care to patients and is not a substitute for the Emergency Ambulance Service, who are the appropriate service to deal with medical emergencies where they arise.

A spokesperson said: “All calls received in our call centre, (which is contacted via the 1850 400 911 number), are initially assessed by trained and qualified Nursing clinicians, using bespoke nursing triage software.

“On completion of the nursing triage process, a clinical decision will be made regarding the appropriate level of care, as patients can be seen by a GP in one of our main treatment centres, located at Letterkenny, Carndonagh, Mountcharles, Derrybeg and Carrick-on-Shannon.

“All consultations in the NoWDOC service are by appointment only, and the location of the centre which the patient will attend, is agreed in advance, with the patient, during the process.

“HSE Management at NoWDOC GP out of Hours Service would like to sincerely thank all of our GP’s and staff members for the excellent dedicated service provided over the 2016 Christmas and subsequent New Year holiday period.”