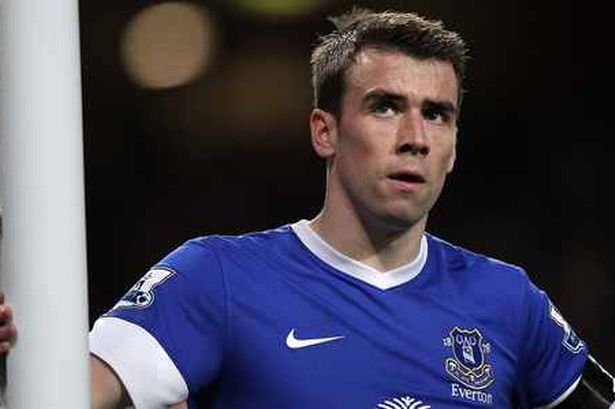 Killybegs native Seamus Coleman buried the ball at the back of the net with just three minutes to go in a tense game against Crystal Palace in the Premier League yesterday.

Tom Davies passed to the Republic of Ireland captain, who then swiftly kicked it over Crystal Palace goalkeeper Wayne Hennessy into the top corner of the goal.

This has been Coleman’s fourth goal of the season, with only Lukaku scoring more for Everton.

Coleman was named Man of the Match following yesterday’s game.

Coleman’s goal brings Everton up to seventh on the table behind Manchester United.