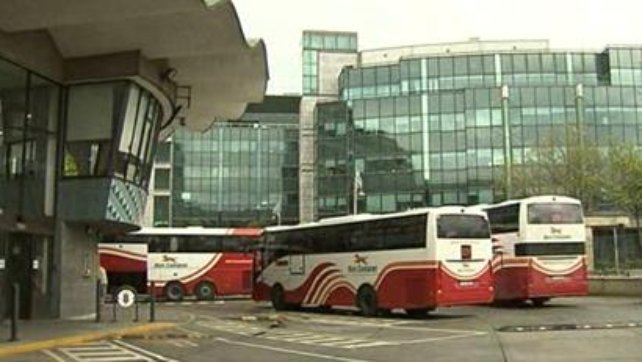 Bus Éireann are introducing a series of cuts in an effort to save €8 million to allow the bus service to avoid insolvency. 2,600 jobs will be lost nationally if Bus Éireann ceases operation.

The state-owned company has banned recruitment, introduced job losses and route cuts, and restrictions have been put in place with regard to hiring buses from external companies.

Further plans to save funds have included allowance reductions and cuts in Sunday premiums, sick pay benefits, and overtime rates.

These plans are to be implemented from the 20th of February – and will result in employees earning 10% less.

Dermot O’Leary from the National Bus and Railworkers Union says that “industrial action at this stage, based on that letter, is now inevitable.”

“And that inevitability, and the finger of blame should be pointed towards the company on that one, and indeed their paymasters at the Department of Transport.

“The workers at Bus Eireann won’t take this lying down”, O’Leary added.

Meanwhile Transport Minister Shane Ross has asserted that he is not getting involved in the industrial dispute, despite unions asking the Minister to facilitate talks.

This follows Bus Éireann being advised by external consultants Grant Thornton that closing down the Expressway intercity service is a viable next step in an effort to save funds.

The expressway buses to Dublin from Letterkenny and Donegal Town could possibly be impacted, although details are yet to emerge.

Routes 32 and 30 run several times a day, connecting Donegal with the capital.