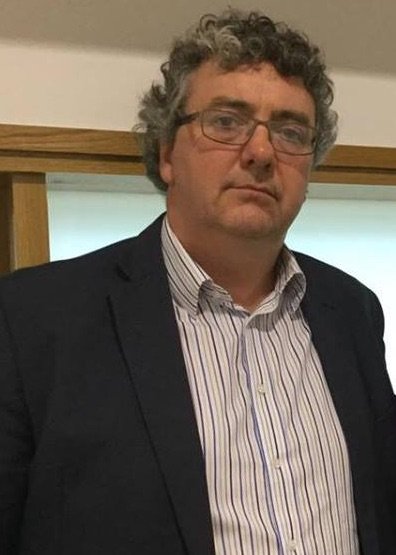 Ireland to divest from fossil fuel investment thanks to Donegal TD

Deputy Thomas Pringle proposed a bill which would mean divesting from fossil fuel investment from the Ireland Strategic Investment Fund.

Ireland is to become the first country in the world to full drop fossil fuel investment.

Pringle’s bill passed in a 90 to 50 vote in favour of dropping coal, oil, and gas investments from the Ireland Strategic Investment Fund of €8 billion, which is part of the Republic’s National Treasury Management Agency.

A financial committee is reviewing the bill, but it is expected to be passed into law in the coming months.

Pringle says; “This principle of ethical financing is a symbol to these global corporations that their continual manipulation of climate science, denial of the existence of climate change and their controversial lobbying practices of politicians around the world is no longer tolerated.

“We cannot accept their actions while millions of poor people in underdeveloped nations bear the brunt of climate change forces as they experience famine, mass emigration and civil unrest as a result.”

“National governments have an essential role to play in backing up their Paris pledges by ensuring public funds are well placed to support the clean energy transition, and protected from the inevitable decline of the fossil fuel industry.”

Deputy Pringle also took to Facebook to thank everyone who supported the bill, saying; “Delighted that my Fossil Fuel Divestment Bill was passed today in the Dáil and will now go to Committee Stage.

“It calls on the Government to take our public money that’s invested in fossil fuel companies over the next 5 years.

“It was thanks to the cross-party support including Fianna Fáil that got the Bill through as Fine Gael voted against it.

“Now for the bit where we all have to work together to get it through the last stages.

“Thanks to Trocaire, GLAN and activists all over the country.