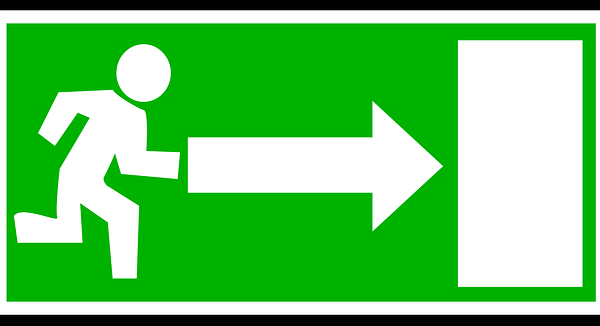 Two health centres in Donegal were found to have major breaches in heath and safety regulations in 2016.

The Dungloe, Dunwiley & Cloghan, and Loughnagin HSE-run centres were subjected to inspections by HIQA last year, where safety risks were found at all sites.

An inspection at the Dunwiley & Cloghan centre in October 2016 found significant risks relating to the safety and welfare of residents. The quality and safety of care for residents had not been improved enough to reduce risks since the previous inspections earlier in the year.

The inspector found that staffing arrangements at Dunwiley & Cloghan were not reflective of residents’ needs. There were fire safety issues recorded in one of the centre’s two bungalows, where the inspector was not assured that residents could be safely evacuated at all times of the day.

Safeguarding systems at the centre did not assure the inspector that residents were protected from all forms of abuse. The person in charge was also found to not be aware of a significant incident of abuse in the past and there were no protocols in place to safeguard the resident’s vulnerability and protect them from future possible abuse.

An inspection of the Dungloe Services Centre found that none of the bedroom doors were fire doors and there were no automatic closing on doors in the event of a fire. There was a lack of clarity among staff regarding fire evacuation procedures to be used.

Improvement was also required to medication management in the Dungloe centre. There was a lack of clarity as to who was the person in charge of the centre. The report found that the layout and design of the house did not provide sufficient privacy options for residents.

Residents in Dungloe were said to have a good level of health and social care, and had good opportunity to keep in touch with family and friends. The centre was suitably resourced in terms of staff, the inspectors found.

A fire safety risk at the Loughnagin centre in Letterkenny was identified during the inspection in October 2016 but immediately fixed. It was found that staff were scheduled to have centre-specific fire safety training in the coming weeks.

Residents in Loughnagin also received a good level of health and social care, the report said. There was also a robust medication management system in place. The centre was suitably staffed to meet the needs of residents.