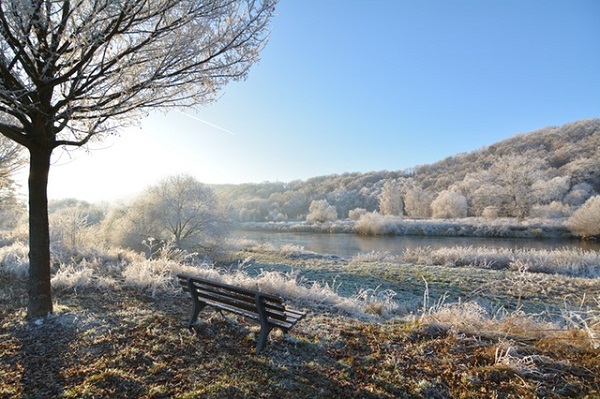 Light snow showers are expected to hit areas of Donegal tonight as cold temperatures set in for the next few days.

This cold snap has been named as the ‘Scandinavian shiver’ – which is a 1,500-mile wide air mass that will bring sub-zero temperatures to Ireland. The UK is expected to be hit by the worst of this weather movement.

Donegal temperates are dropping below freezing tonight which could bring in some scattered snow flurries. Expect lows of zero and -3 degrees in the early hours of Saturday.

Severe frost and icy patches are expected in areas. Motorists are advised to take care on the roads.

The cold will prevail throughout Saturday with a fresh raw feel as temperatures reach no higher than 3-6 degrees. The afternoon could see sleet and snow showers in the north of the country.

Sunday is predicted to be a cold and breezy day with fresh easterly winds throughout. Ulster will be affected by wintry showers but they day will be mainly dry and sunny. Highest temperatures of 4 to 6 degrees. Frost will develop in places on Sunday night.

Monday will bring slightly warmer conditions to Donegal after this cold weekend.