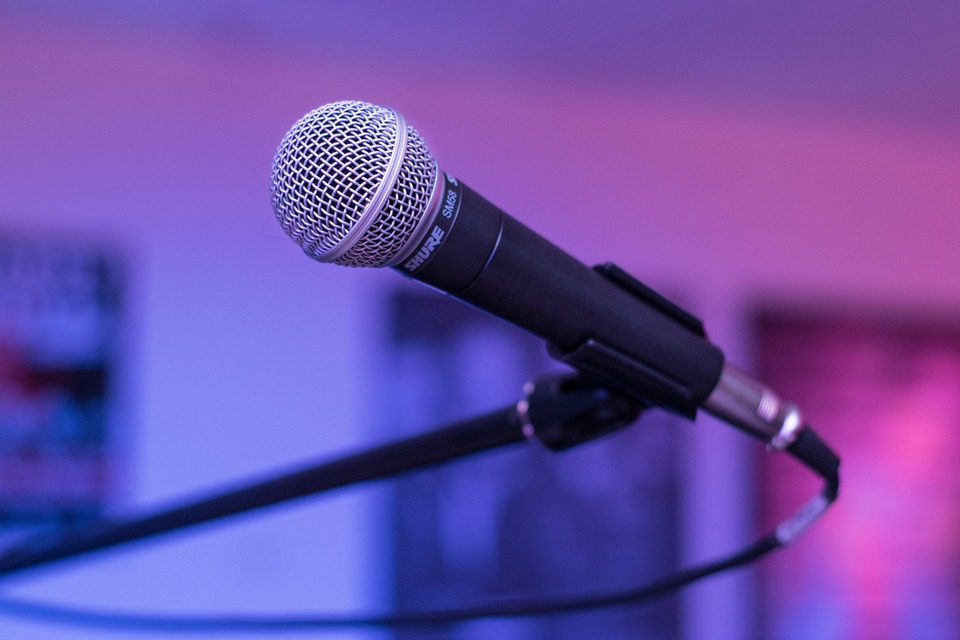 Three Letterkenny venues have been shortlisted to win the IMRO Live Music Venue of the Year Award.

An Grianán Theatre, McGinley’s, and Voodoo are amongst the 25 venues from across Ireland which have been shortlisted.

The venues chosen for the shortlist uphold the highest standards of live music entertainment nationally.

Venues were judged on their ambiance, staging, sound and lighting facilities, the diversity of their music programming, the staff and management at each venue and the work they undertake in promoting the venue and its programme of music events.

Along with one overall award winner for National Live Music Venue of the Year, there will also be provincial awards.

A spokesperson for IMRO says; “The IMRO Live Music Venue of the Year Awards acknowledge the immense efforts made by music venues across Ireland, through the provision of world class entertainment for their customers, their vital contribution to local economies and the significant role they play in providing a public platform for Irish songwriters and performers.”

The IMRO Live Music Venue of the Year Awards 2016 will take place on Tuesday, February 21st at IMRO Headquarters in Dublin.

To vote for your favourite venue you can click here.