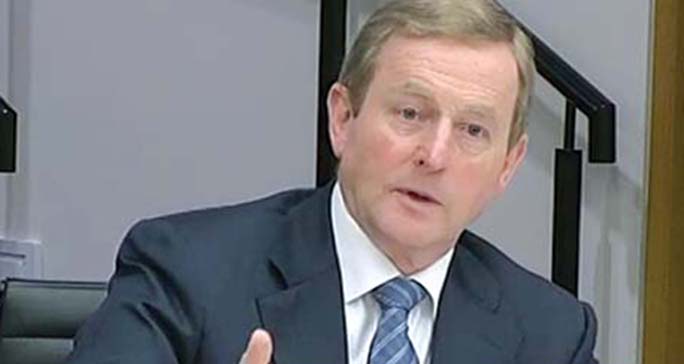 Fall in confidence for Fine Gael after Maurice McCabe smear

The Behaviour and Attitudes poll in the Sunday Times has revealed that Fianna Fail have had a massive rise in popularity whereas confidence in Fine Gael has fallen.

The poll was conducted over a period of nine days, ending on Wednesday when the full extent of the Maurice McCabe affair was realised, and the Government’s handing of the scandal.

Support for Fianna Fáil is a massive 32% of all those surveyed, rising three percentage points.

Confidence in Fine Gael is at 21%, a fall of two points.

The results are more noteworthy considering Sinn Féin are to table a motion of no confidence in the government following their treatment of the whistleblower scandal and the health service crisis.