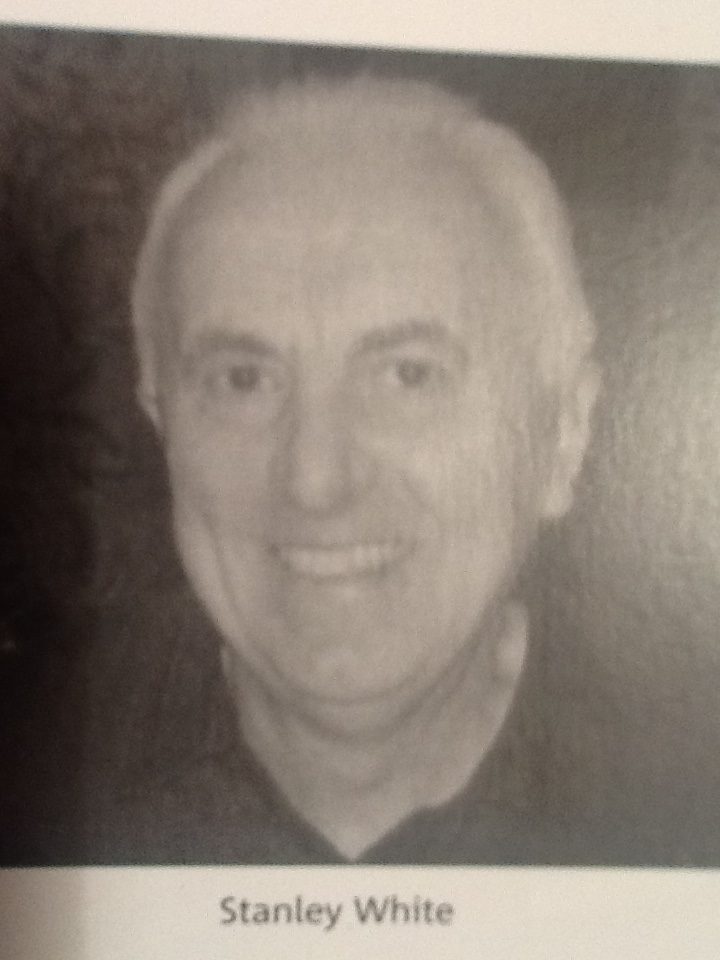 Football tournament to be held in honour of Stanley White

Next Saturday at Aura Leisure Centre there will not only be plenty of schoolboys football on show, but all eight teams that are taking part are doing so with extra special significance.

Stanley died in 2012 leaving a loss not only to the wider football community but more importantly to his wife Emily and three sons, William, Colin and Eric, all fine footballers in their day as well.

Letterkenny Rovers, Kilmacrennan Celtic, Illistrin FC, Lagan Harps, Cockhill Celtic, Ballyraine FC, Bonagee United and Finn Harps will take part in The Stanley White U12 Schoolboys Tournament and lots of those teams have coaches and backroom staff involved that were coached by Stanley as schoolboys, youths and into senior football.

Stanley managed many Iona Schoolboys teams in the Letterkenny and District League and went on to manage the Youth and Senior teams at Letterkenny Rovers whilst also coaching representative teams at County and inter-provincial level too.

All former team mates and players of Stanley are welcome to come down to Aura for what promises to be a great day of football kicking off at 10:30 and plenty of reminiscing of days of old but most importantly it’s to remember a great football man in Stanley White. And what better way than watching schoolboys football, who’s influence is still seen today in the number of people involved.

The best honour given to Stanley is that he would be happy that so many of his former players are involved in underage and youth football.