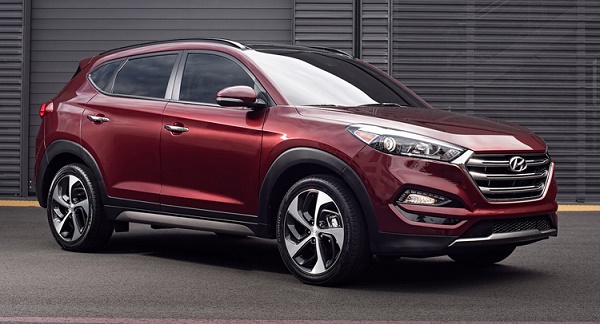 One in five plan to change their car this year, says AA

One in five people across Donegal are likely to change their car this year, according to a new survey.

The latest report from AA Ireland also shows over 50% of consumers will buy a used car from a dealer, while just 8% plan to import a car from the UK.

Barry Aldworth from the AA says it is positive sign for the economy.

“What we did see during the worst years of the recession was those figures plummet,” he said.

One in five plan to change their car this year, says AA was last modified: February 20th, 2017 by Stephen Maguire