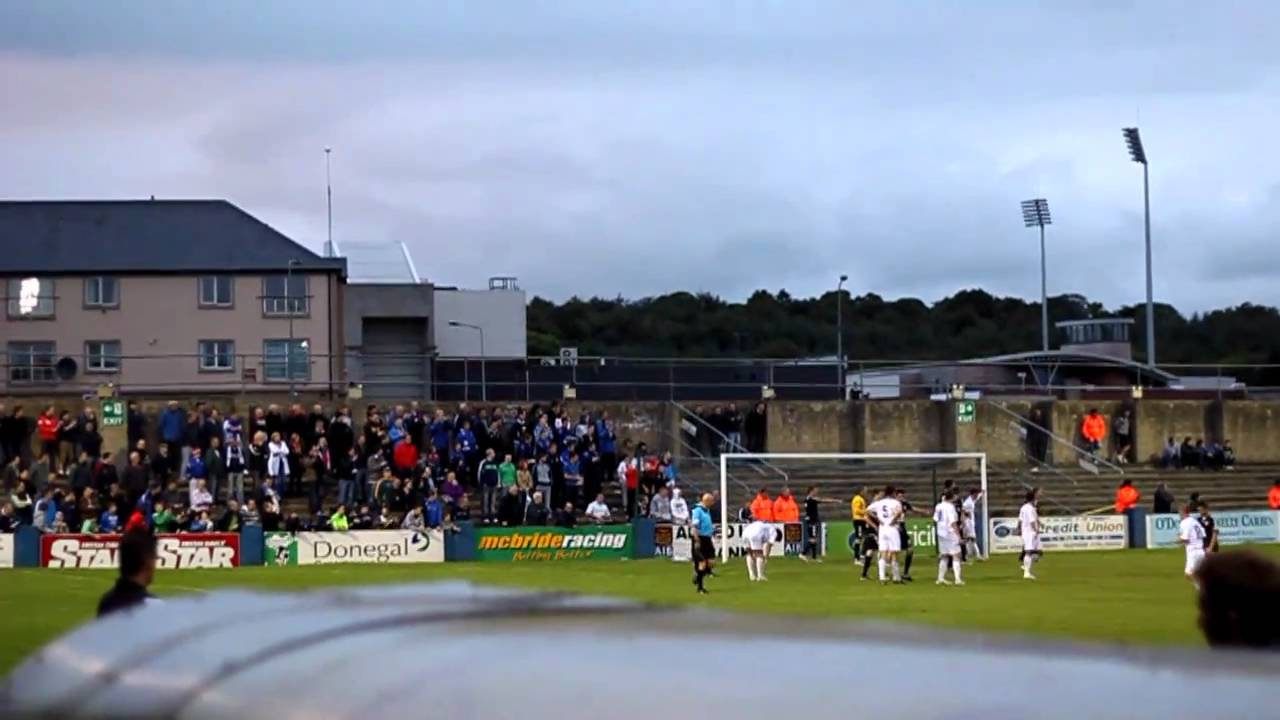 The Finn Harps v Cork City game tonight at Finn Park is ON after the Ballybofey venue was given the go-ahead.

Two pitch inspections, at 10am and at 4pm, were passed, but with the surface having taken a heavy battering of rain in the last couple of days, the final determination was left to the match referee.

In the last few minutes, referee Rob Harvey gave the green light, meaning Harps will open their 2017 season as planned by welcoming John Caulfield’s Cork, the FAI Cup winners from 2016.

Northern Ireland International Paddy McCourt could make his Harps debut tonight, while the likes of Killian Cantwell, Danny Morrissey, Caolan McAleer and Ciaran O’Connor are also in line for debuts.

Kick-off at Finn Park is at 8pm.