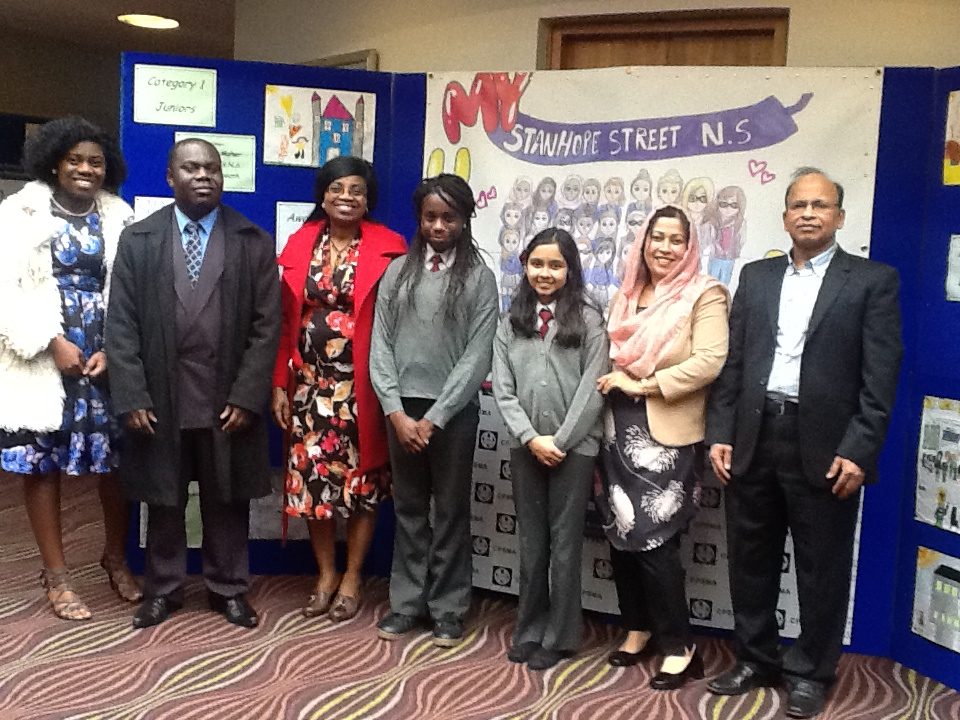 Two pupils from Ms McMenamin’s sixth class at Scoil Naomh Fiachra in Illistrin were honoured at the Catholic Primary Schools Management Association awards in Dublin due to their incredible artistic talent.

Tashnuva Rafiq and Aishling Amponsah received certificates and a cash prize at an awards ceremony in the Raddison at Dublin Airport this week from the Minister of Education, Richard Bruton.

The theme for the art competition this year was ‘celebrating our local primary school.’ 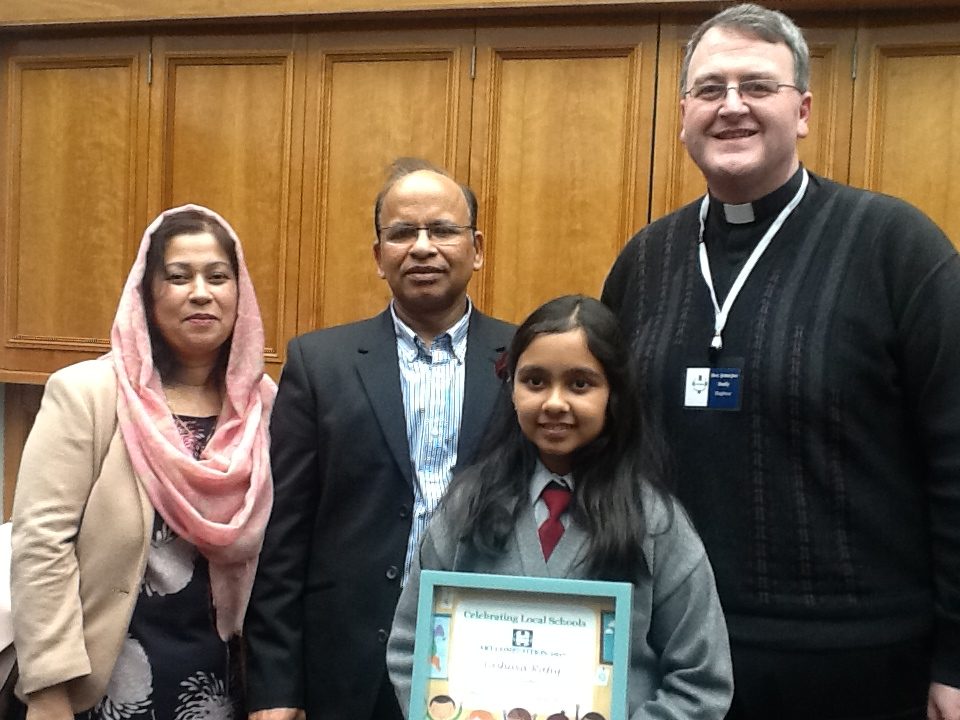 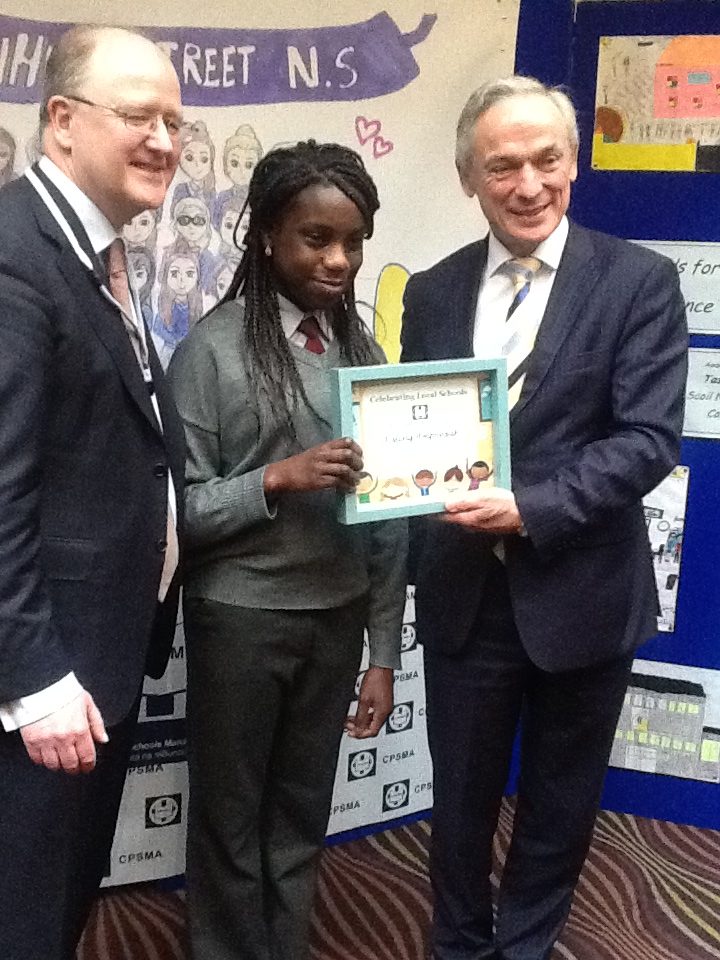 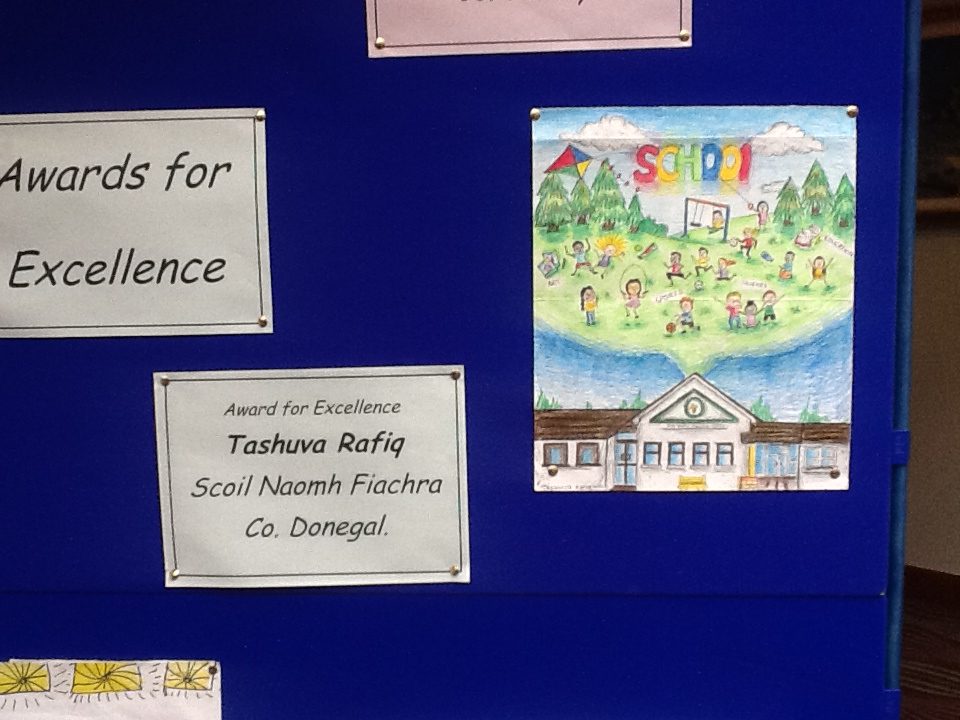