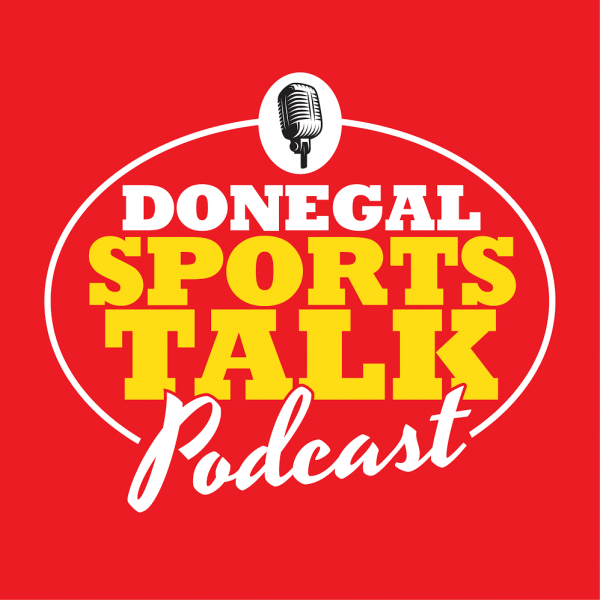 Rallying and Gaelic Games are the topics of discussion on this week’s Donegal Sports Talk.

Last June, Manus Kelly and Donall Barrett etched their names into Donegal folklore when they became only the third all-Donegal crew to win the Donegal International Rally.

A gripping weekend of action across 20 stages of Donegal tar concluded with the Glenswilly-Milford duo spraying the champage after winning a dramatic event by just half a second from Keith Cronin.

In two weeks’ time, Kelly will be back out in the Impreza when he takes to the Mayo Stages Rally. This year, he’ll have a new co-driver. Kelly will take, a back seat, so to speak, with Gareth Doherty calling the notes for Kelly this year.

Kelly and Barrett recap a memorable 2016 with Charlie Collins while Kelly sets out his aims and hopes for 2017.

On Saturday night, Rory Gallagher’s Donegal senior football team took a landmark win when they all-but secured Division 1 survival with a 1-16 to 0-11 away win at Cavan.

New-look Donegal continue to defy the doubters and, with three games to spare, they are almost nailed on to play Division 1 football next year.

Charlie Collins and Chris McNulty reflect on what’s happened so far – and look ahead to what’s in store.

Donegal Sports Talk is available for download on the iTunes platform.

CLICK HERE TO LISTEN TO THIS WEEK’S DONEGAL SPORTS TALK