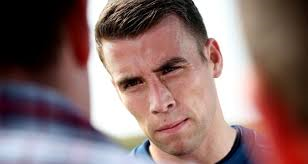 EXCLUSIVE: A two year old little boy who is battling cancer has been given renewed hope after football star Seamie Coleman donated a whopping €6,000 to his appeal fund.

Caolan Melaugh was just 10 weeks old when he was diagnosed with stage four cancer – a high-risk neuroblastoma.

Cherished and loved by his mum and dad Gerard and Stacey, brave Caolan has battled his condition for the past two years.

Medical expenses do not come cheaply and Caolan’s family are facing a bill of more than €200,000 for treatment in the US.

Gerard set up the Go Fund Me page for Caolan just a month ago and has so far raised more than €23,000 towards his medical bills. 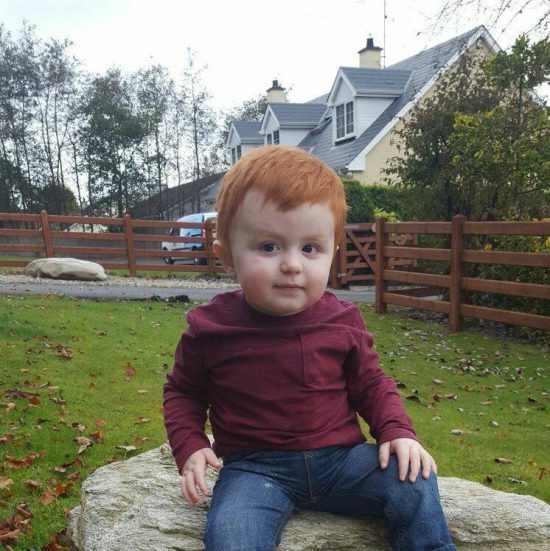 He told Donegal Daily “I nearly fell off my stool when I saw a donation of €6,000 coming in this morning from Seamie Coleman.

“That is just such a wonderful thing for him to do, to think he took the time to read Caolan’s plight and to be so generous then with his money.

“That will help enormously, we are all so thrilled. We’d like to thank Seamus and everyone else who donated so far from the bottom of our hearts,” he said.

Ger added that people have been really generous and supportive so far, so many people have donated and the family of little Caolan appreciate it immensely.

“I think a sick child strikes a chord with people, a little 2 year old who has spent most of his life in the hospital so far, now his family get the news that he will have to keep battling as the situation is really not great.

“I know they look at their child and have emotions from feeling love for their little boy to emotions of pain, and fear, fear of the unknown and for what will happen if he doesn’t get the treatment he needs.”