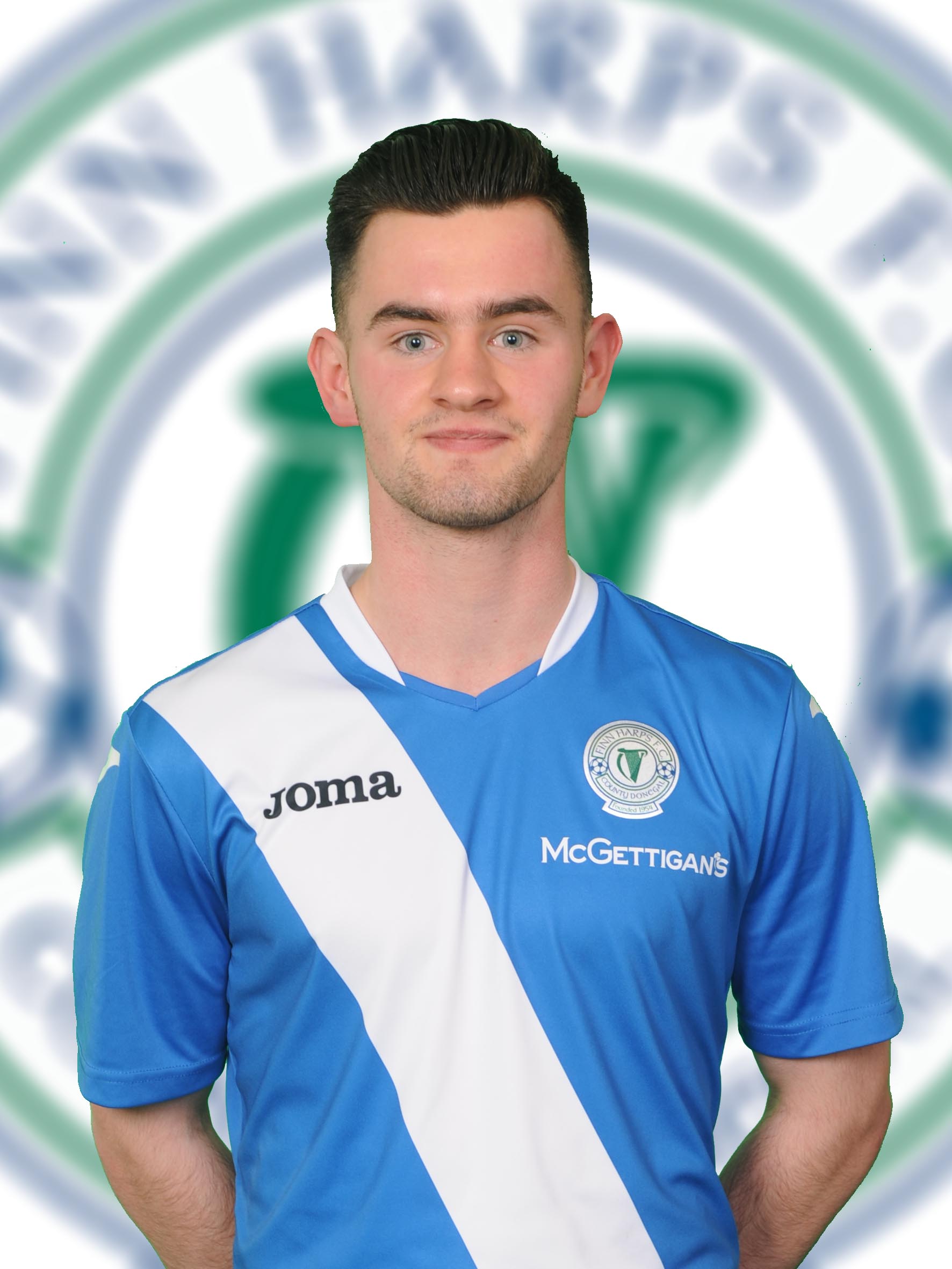 Harps U19s to kick-off at Gortakeegan this afternoon

The Finn Harps U19 team starts their new FAI National League season with an away fixture against Monaghan United-Cavan this afternoon at Gortakeegan (kick-off 2.00).

Manager Joe Boyle will have new faces in the squad with a number of players moving up from the U17s including Shane Blaney, Jamie Bell and Liam Walsh. Others have moved on from the U19 age group like Simon McGlynn, Liam Doherty, Nathan Clifford, Keelan McDermott and also Declan Sharkey who has joined Galway Utd.

Boyle will still have a handful of last year’s squad who did well to reach the later stages of the national competition including keeper Lee McCarron, Gareth Doherty, Dylan McCroary and Luke Nelis while Kilmacrennan lad Jordan Ryan has joined from Derry City. The Harps U19s don’t have a game on the following two weekends.

Their first home game is on Saturday 1st of April against Bohemians at The Curragh (kick-off 2.00). 20 players have been signed so far with two more names expected to be confirmed in the coming weeks.