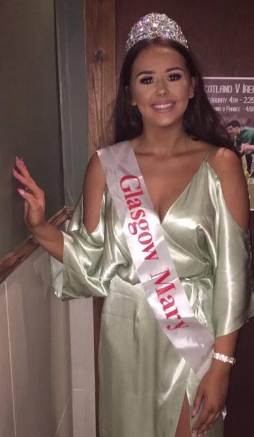 Glasgow’s Saint Patrick’s Festival kicked off yesterday with the selection of the Glasgow’s representative for the 50th International Mary from Dungloe Festival at Malone’s Irish Bar in the centre of Glasgow.

Miss Alisha Medford, a 19 year old law student from Kingspark on the south side of Glasgow will be this year’s representative in the international competition.

Last year’s representative, Miss Carmen Brannan, offered her congratulations and talked of her sadness as she gave up her crown saying it was truly the best year of her life. 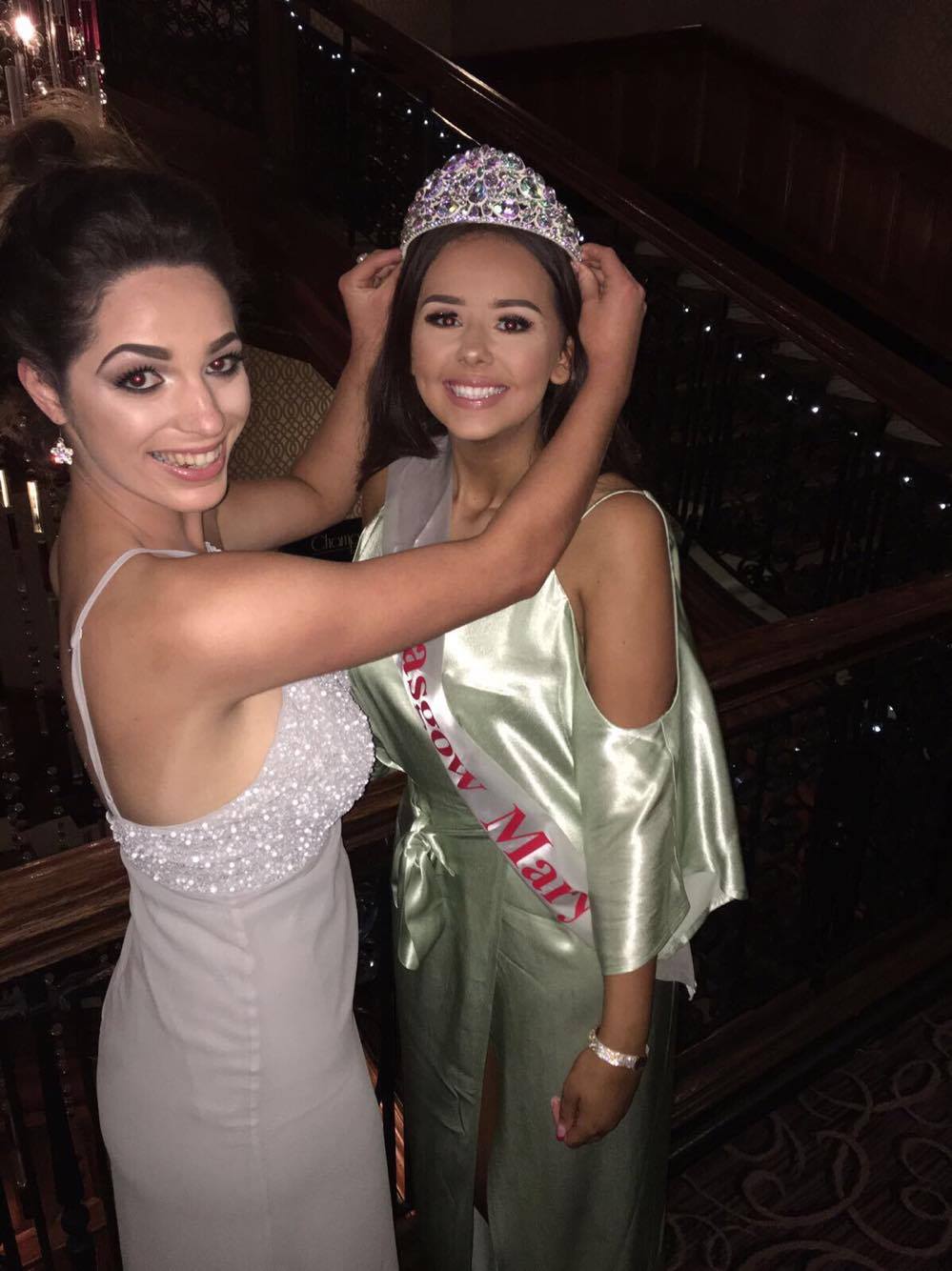 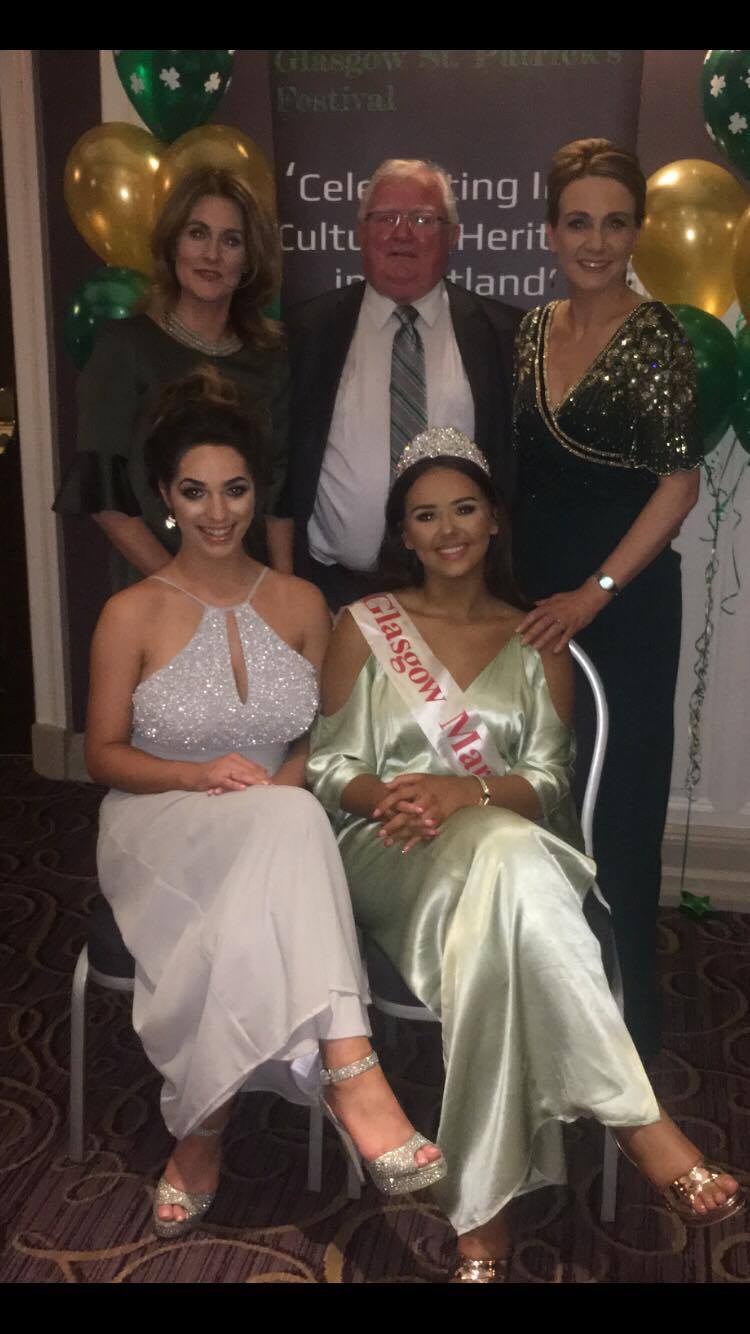 Alisha and her family are no strangers to Dungloe, with strong roots in Tuberkeen outside Dungloe, where her late daddy Adrian Medford was born and brought up.

Alisha’s mum Angela Medford (nee Reilly) has previously represented Glasgow in 1992 and will be able to support and guide her gorgeous daughter in this year’s 50th International Mary from Dungloe Festival.