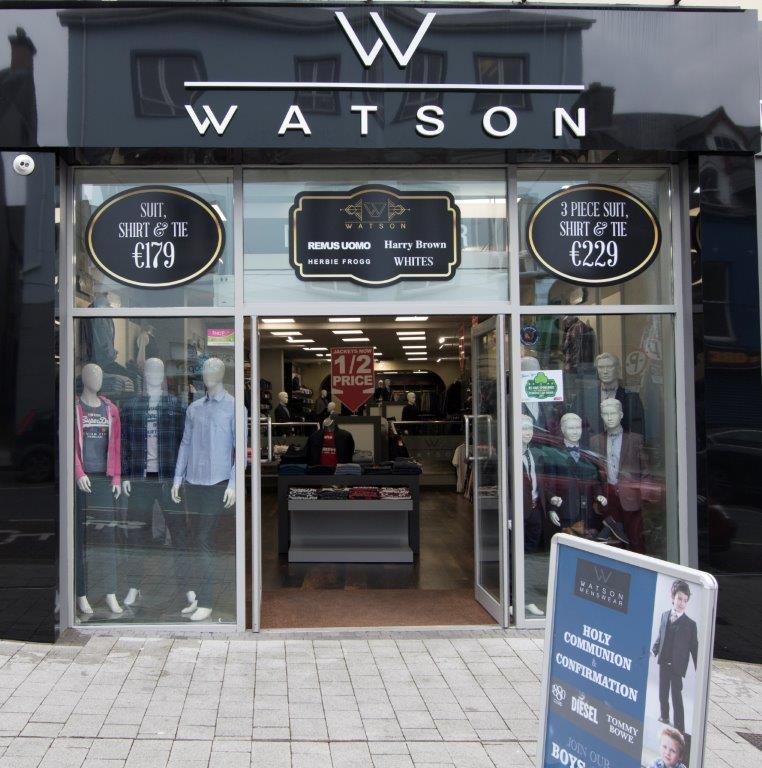 Watson Menswear have reopened following a fire which occurred in September last year.

To celebrate the re-opening of Watson Menswear in Upper Main Street Letterkenny, they are giving away a free Remus Uomo suit in their instore draw for anyone who makes a purchase. The draw will take place on Easter Sunday, the 15th of April.

They have a large range of first holy communion and confirmation clothing now in stock. 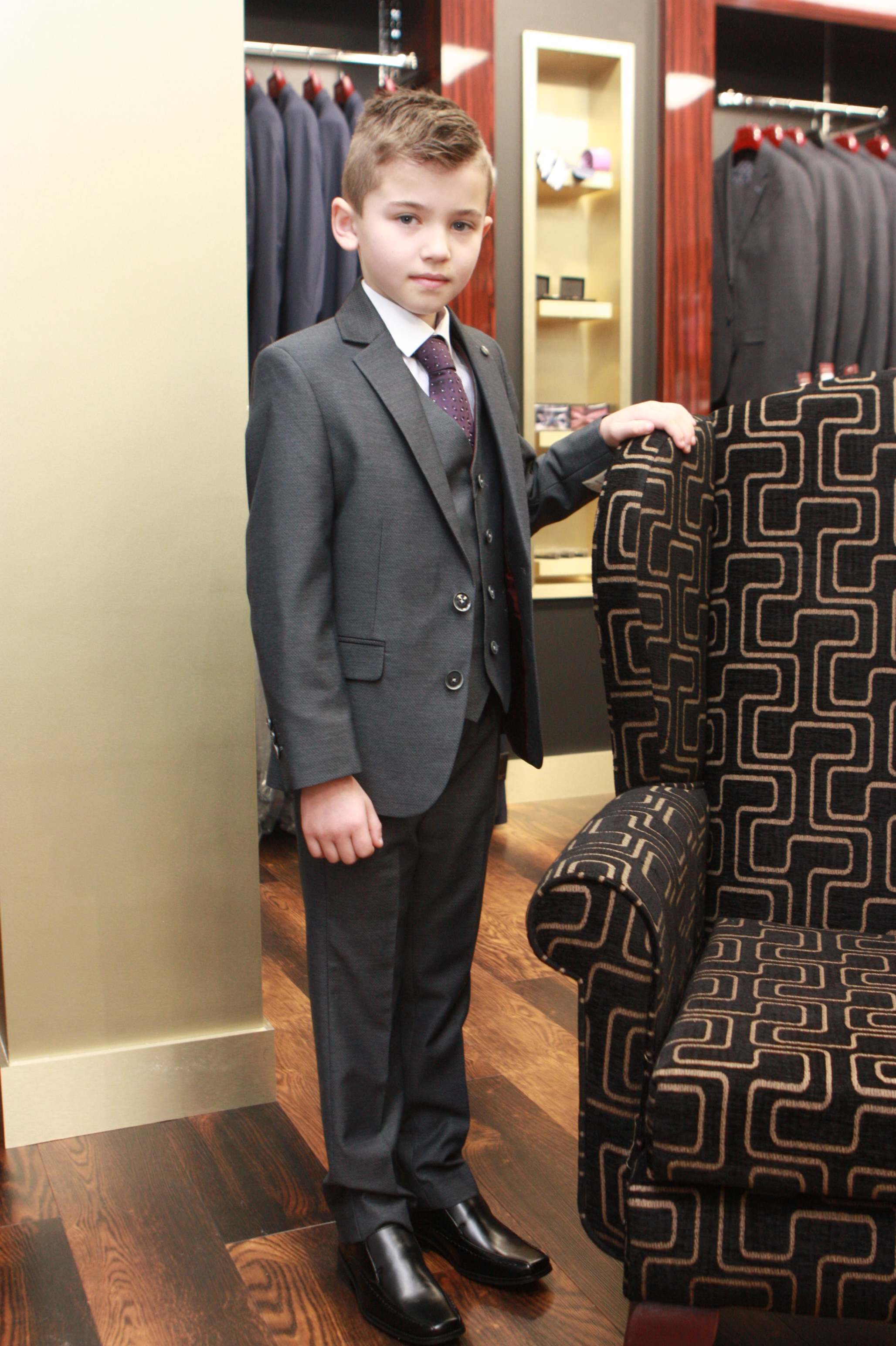 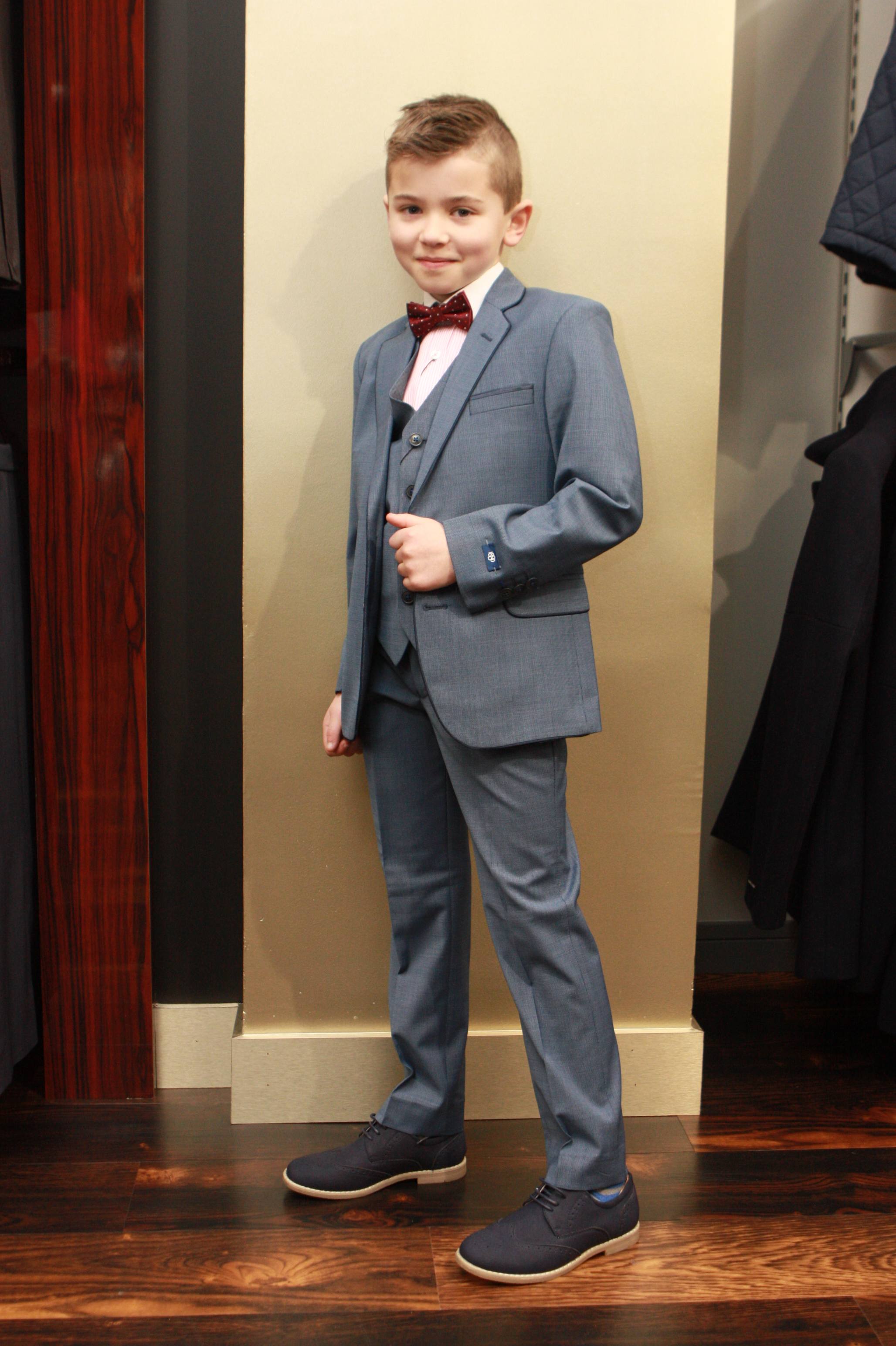 Communion suits start at just €99 for a three-piece suit along with a shirt, tie/bowtie, and footwear! For confirmations they have blazers, casual jackets, chinos, shirts, and tops. 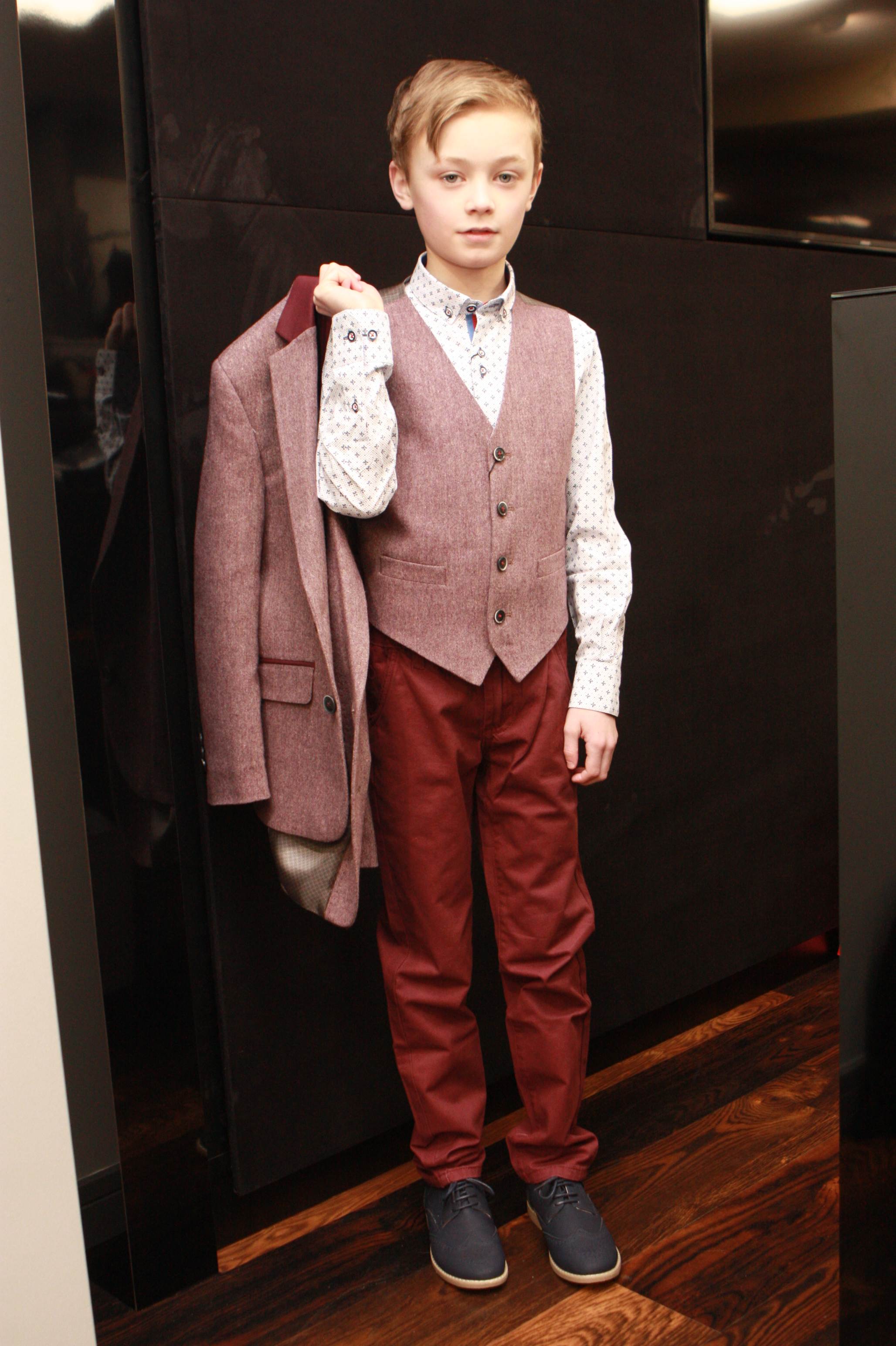 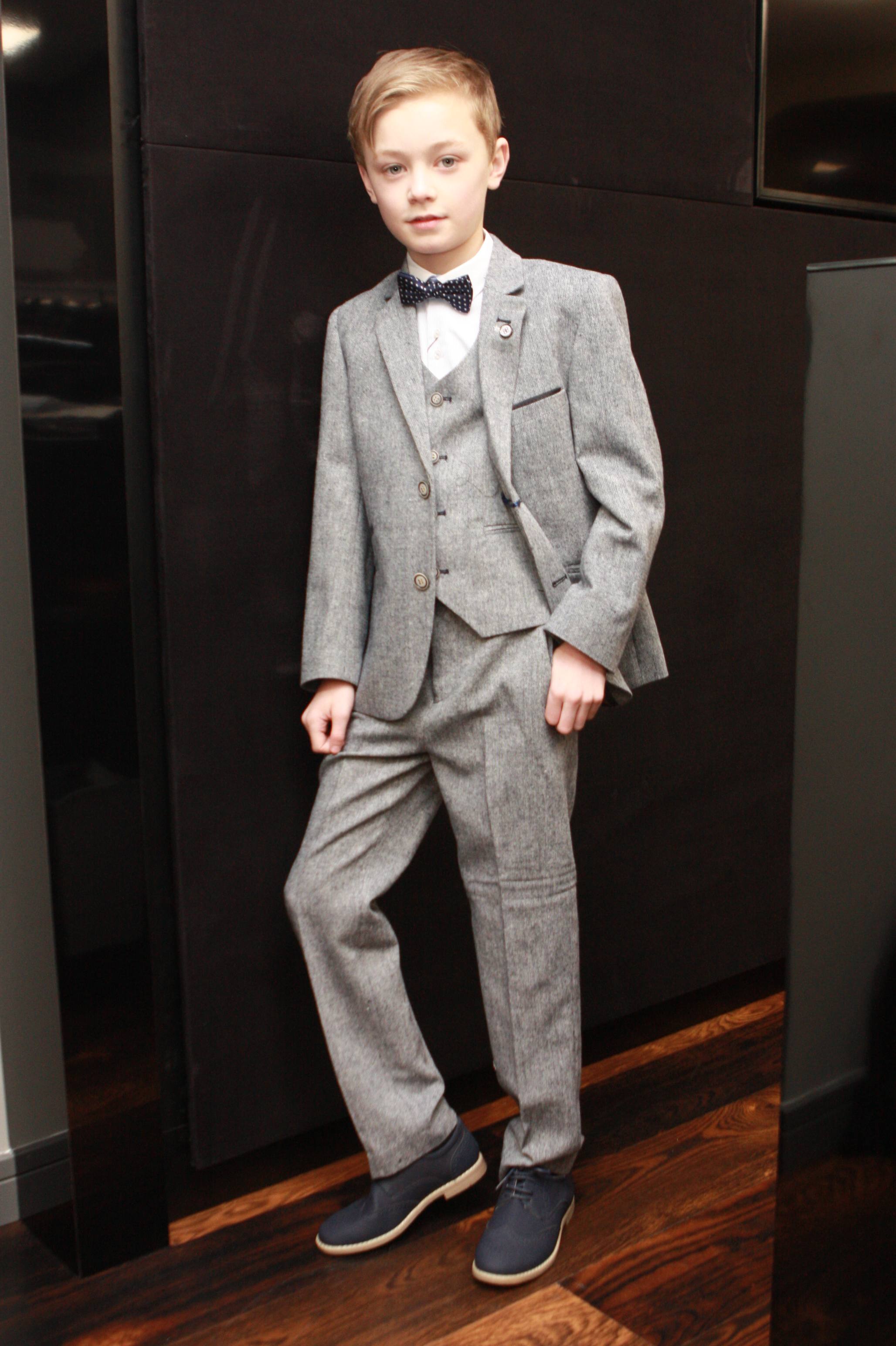 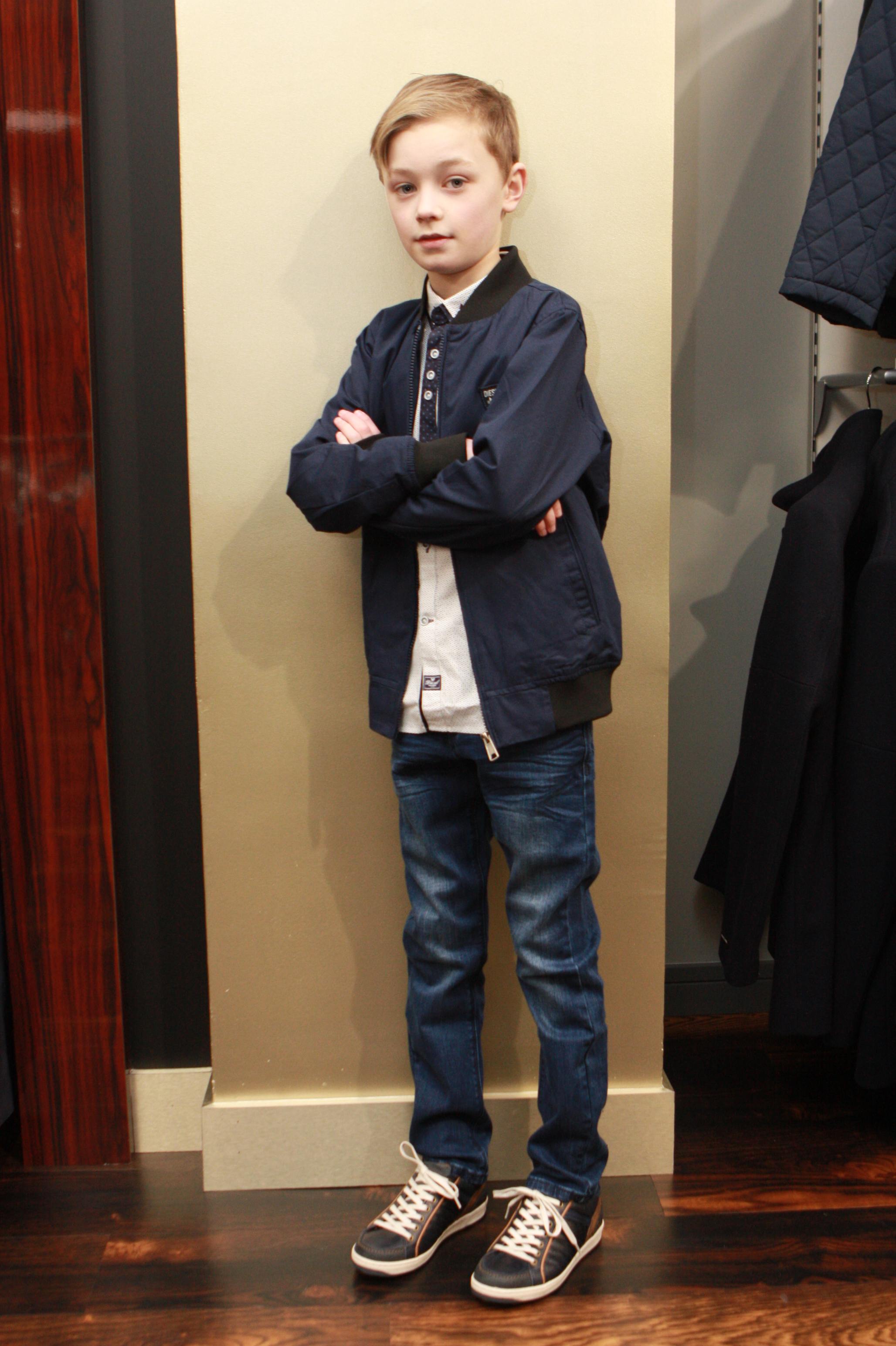 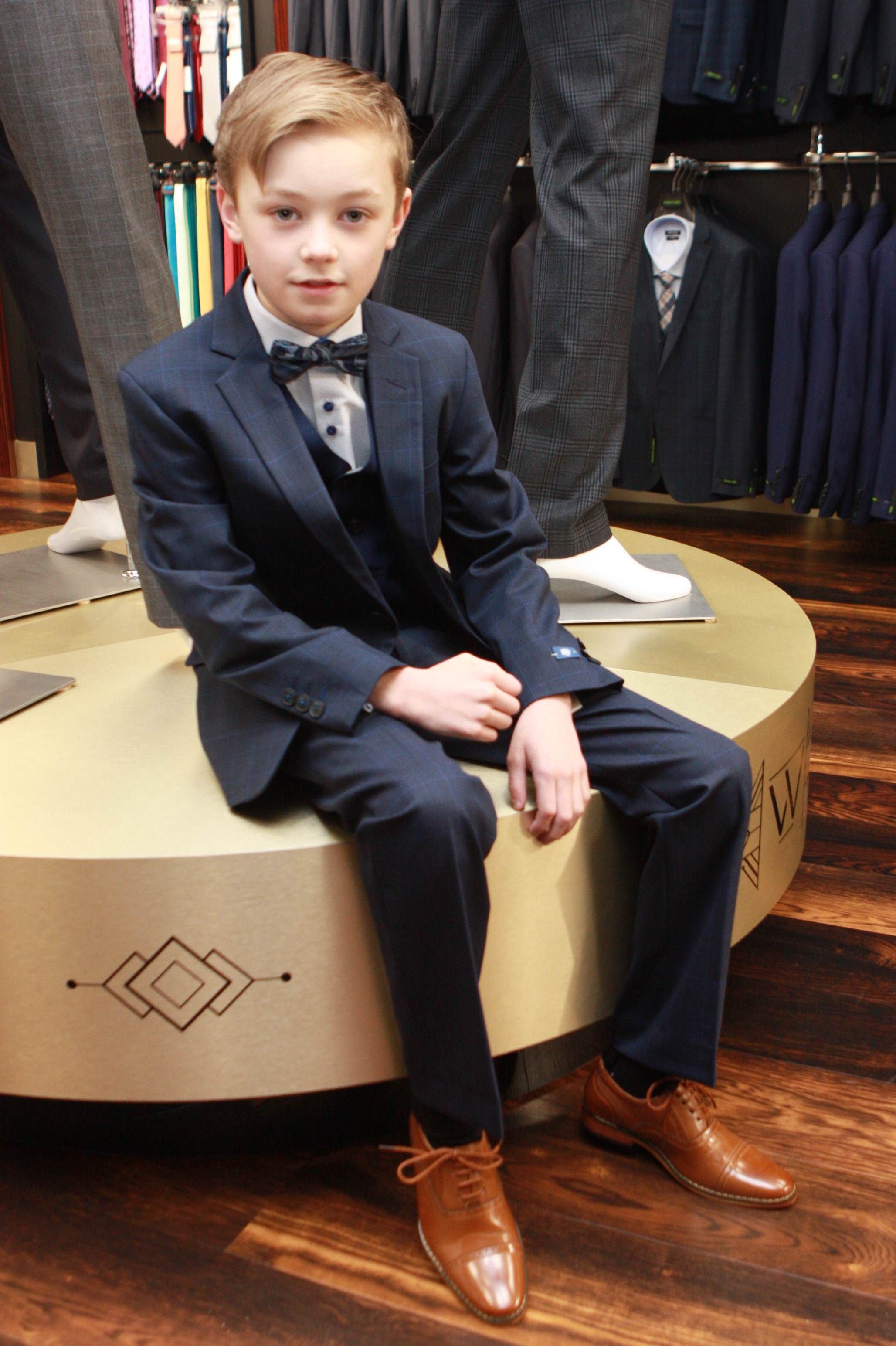 For the men they have a new suit section which have a large range of two and three piece suits from Remus Uomo, Herbie Frogg, Daniel Grahame, Harry Brown and White Label. Suits are carried from size 34 to size 54 at all times. 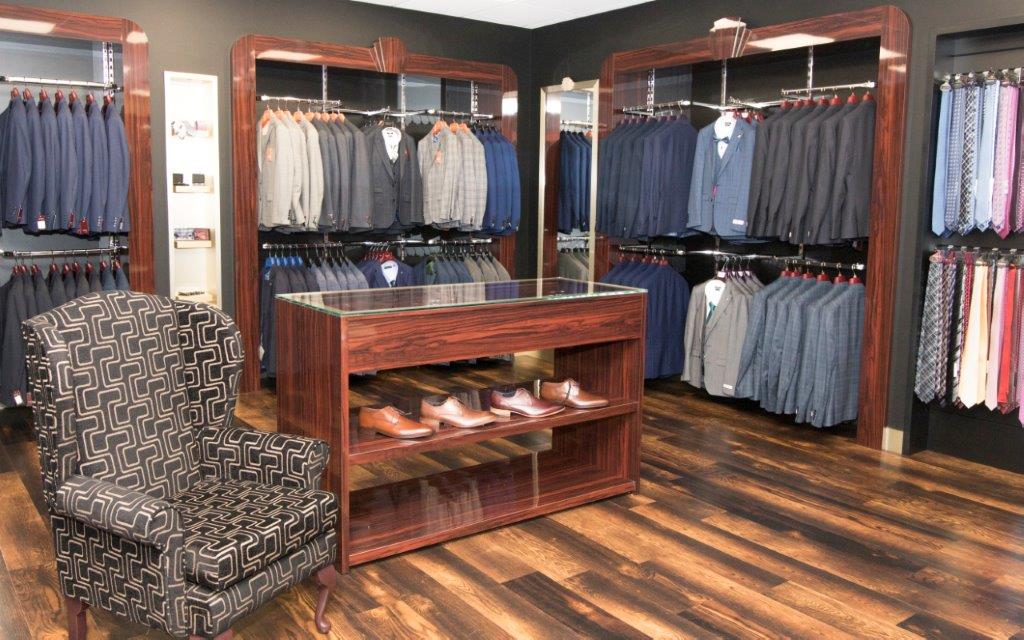 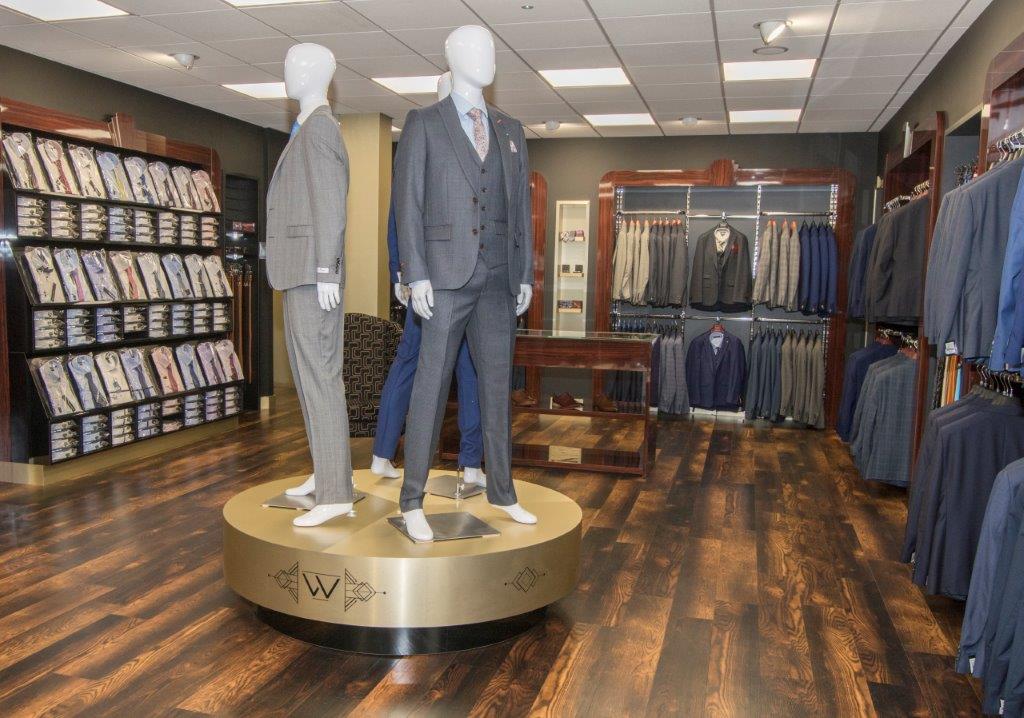 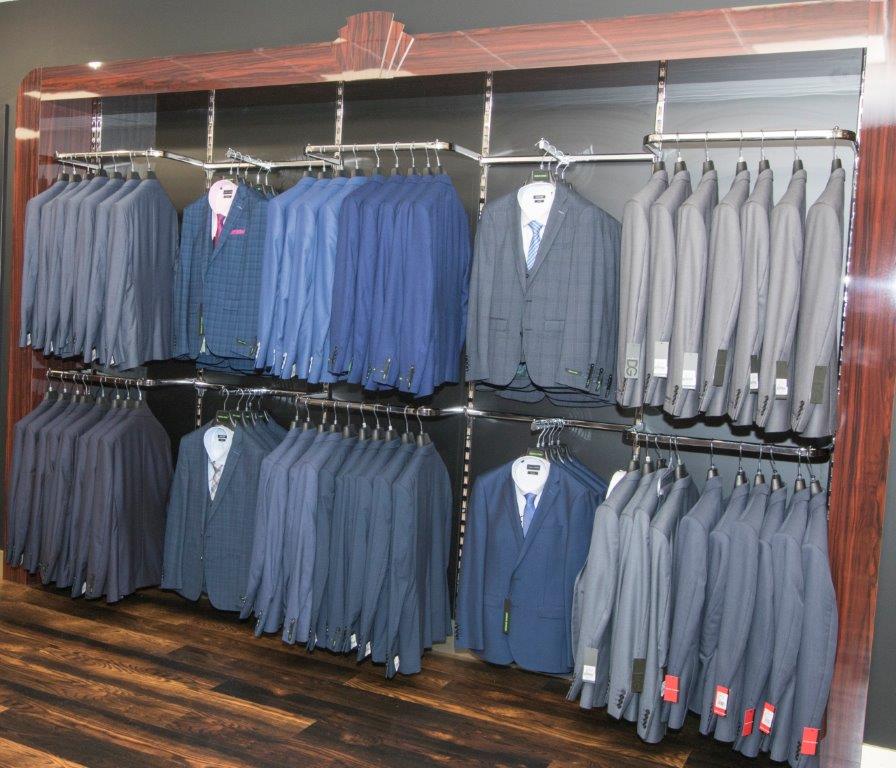 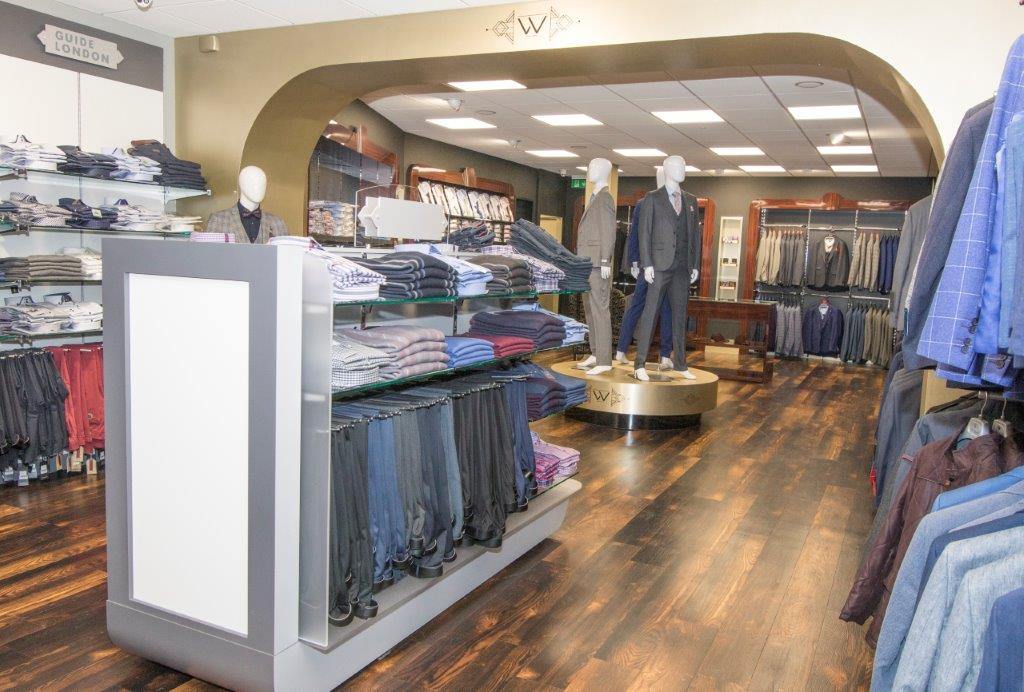 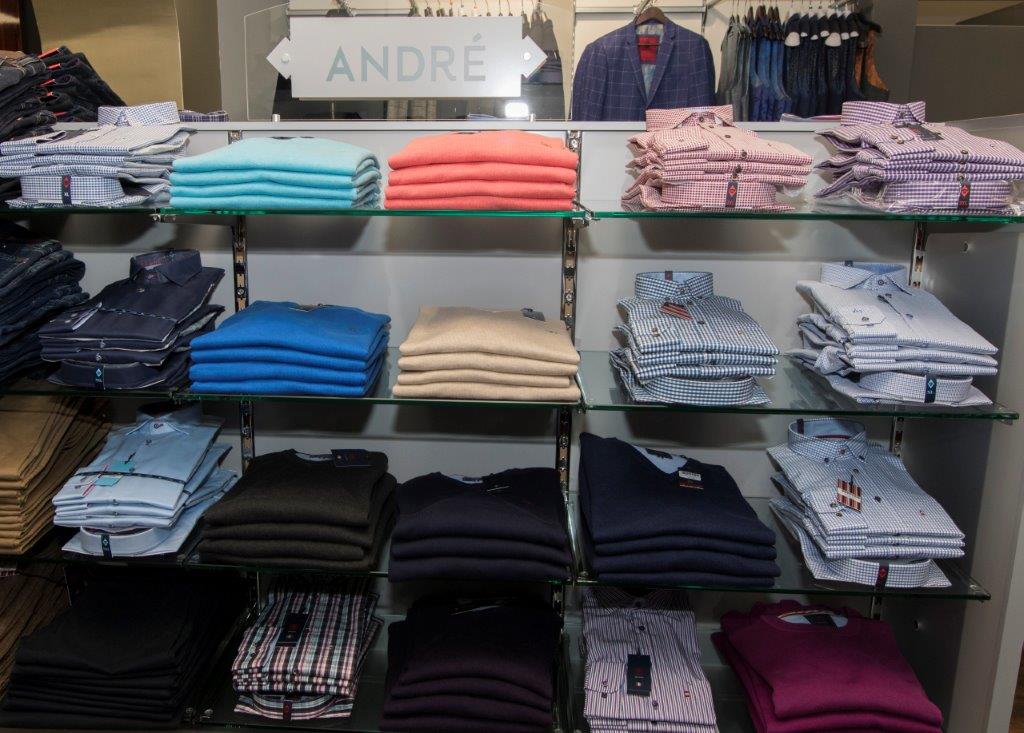 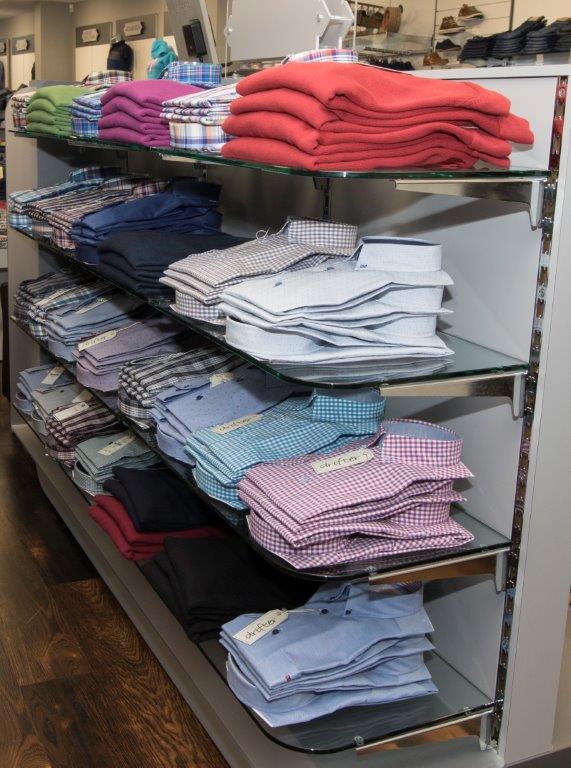 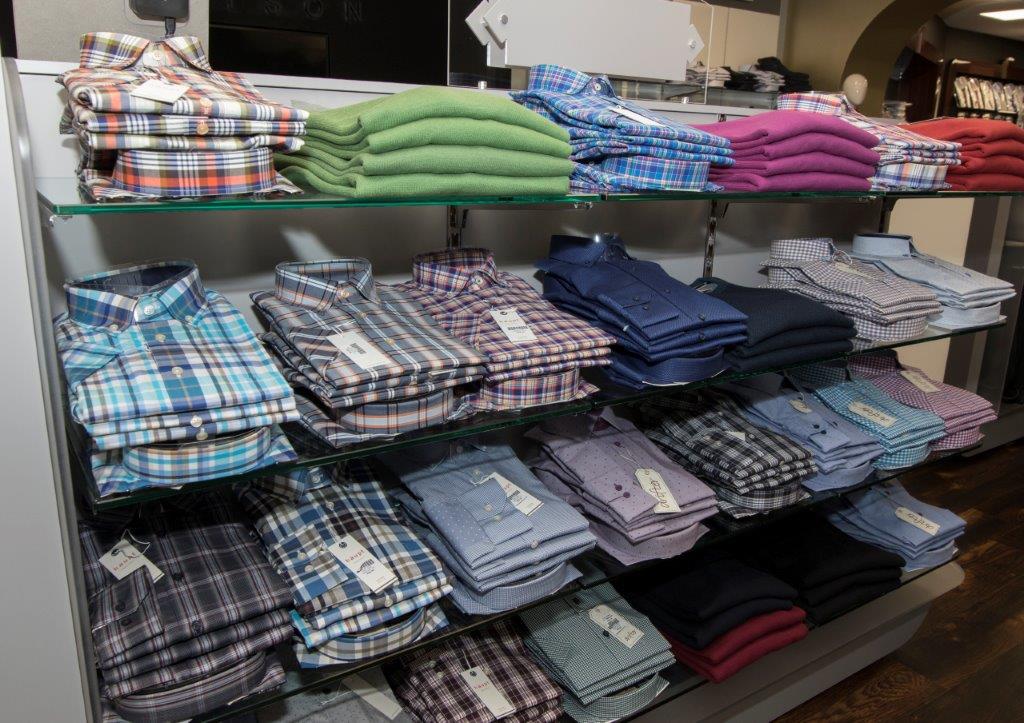 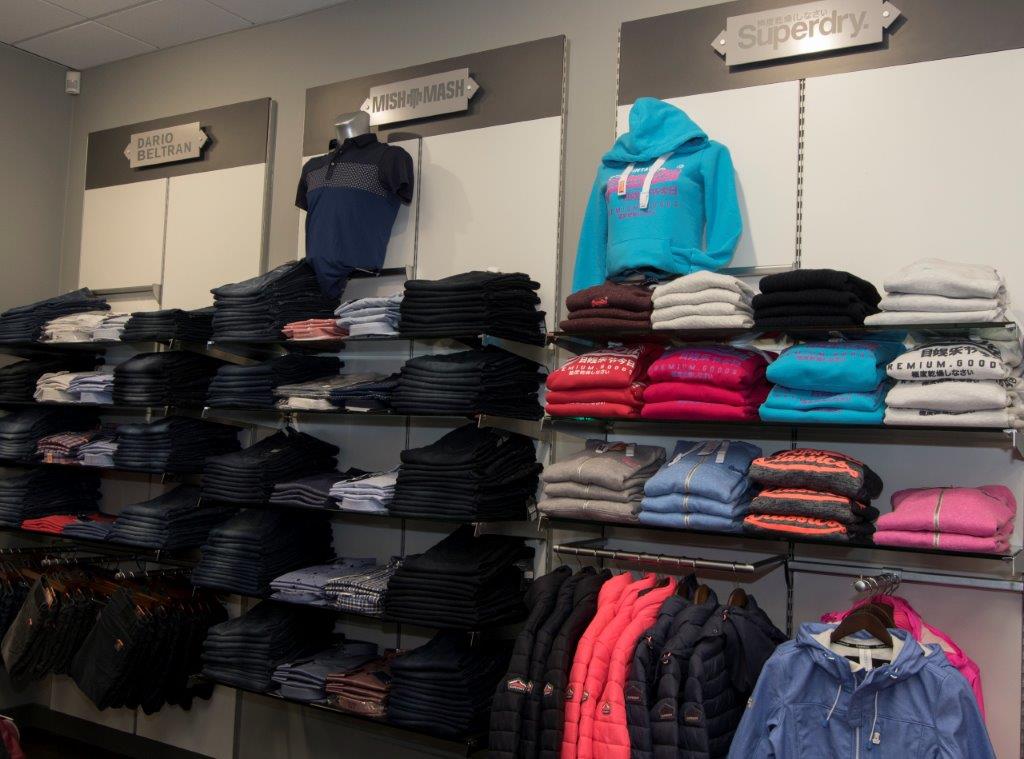 Accessories to compliment the suits are also available, with a wide range of ties, bowties, tie bars, cufflinks, belts, and braces in stock. 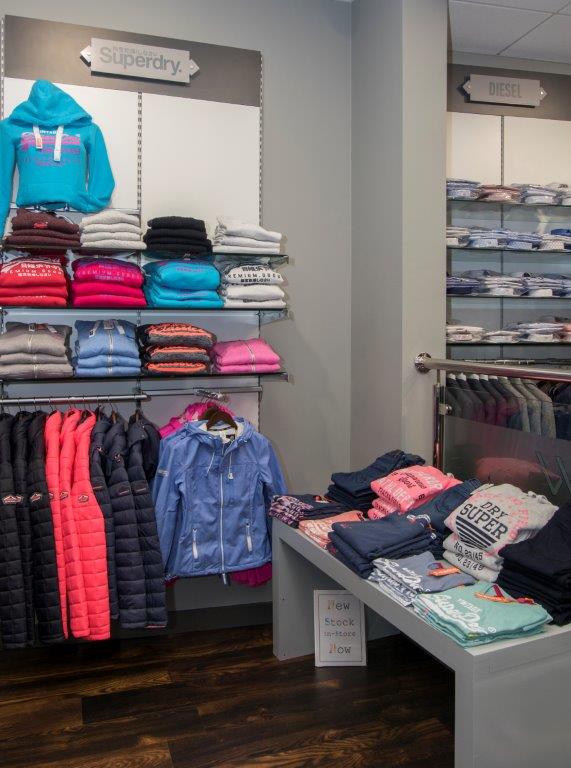 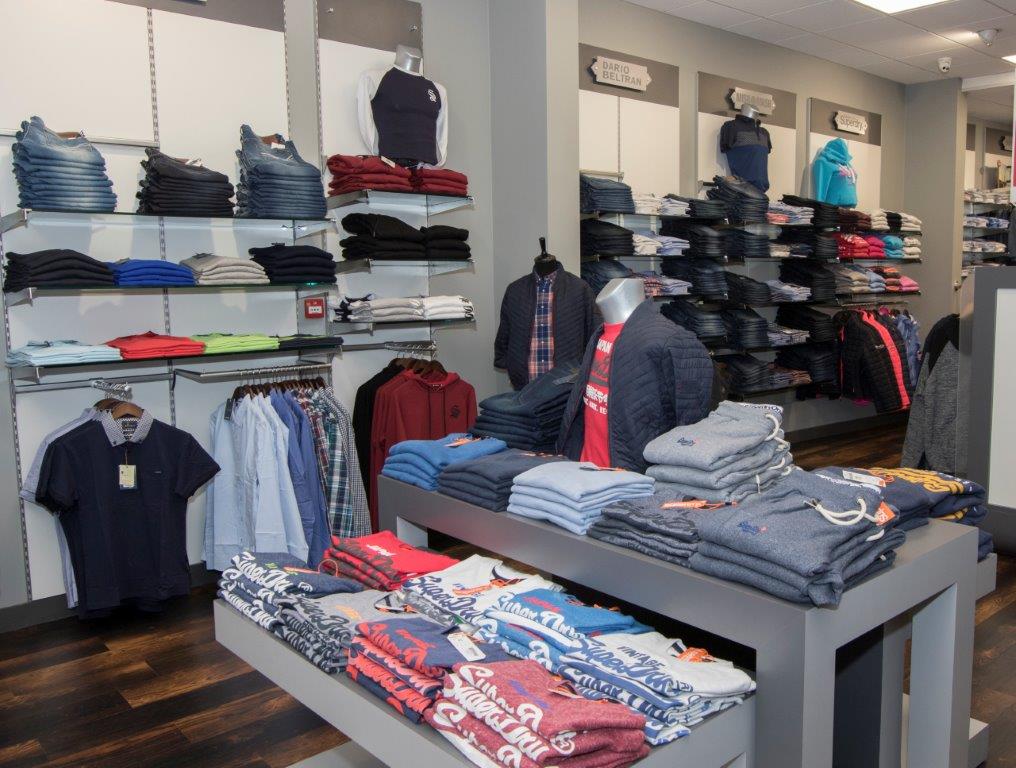 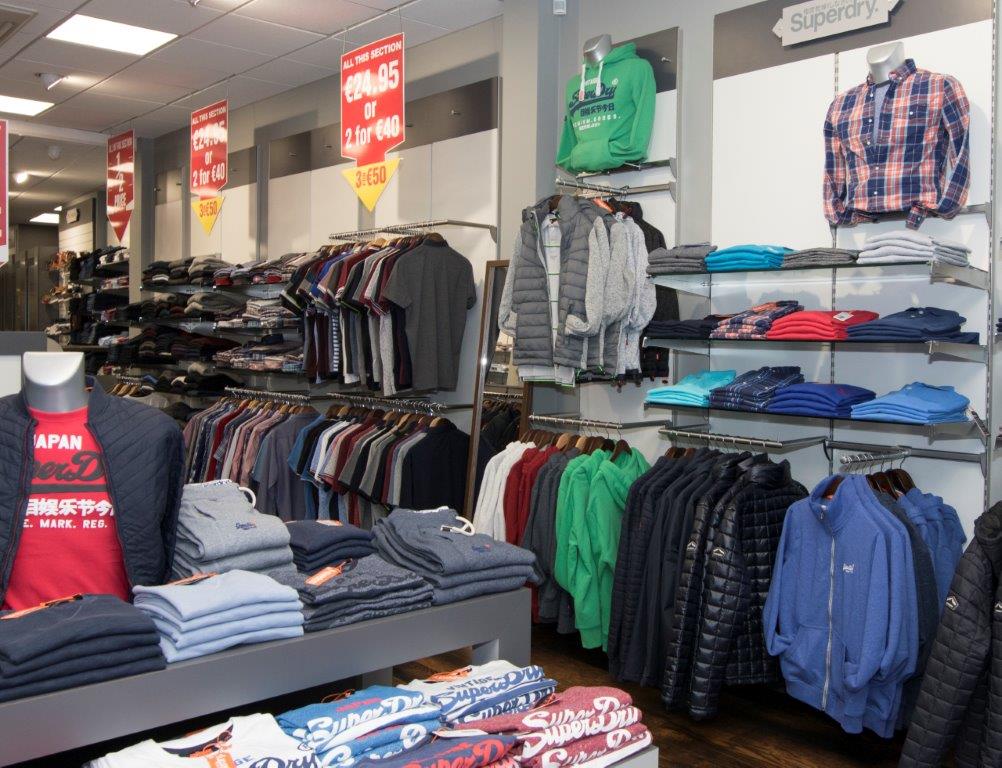 Watson Menswear are open seven days a week. They are open late on Thursday and Fridays until 8pm, and are open on Sundays from 1pm to 6pm.