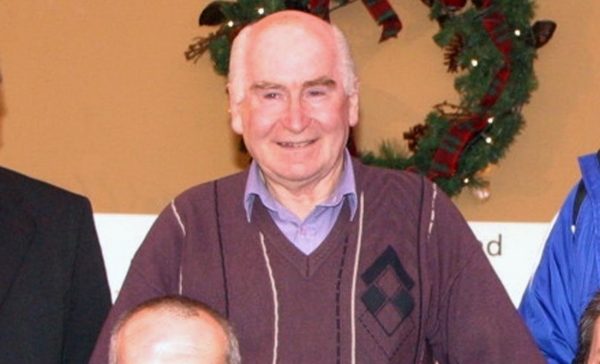 Last July, Donegal County Councillors passed a motion to accord the Ballybofey man with a reception.

On Monday evening, the colourful and controversial McGowan will be honoured at the County House in Lifford.

McGowan was instrumental in Harps’ successful application for admission to the League of Ireland in 1969 and was manager when they won the FAI Cup in 1974.

McGowan had three spells as manager of Harps and returned to the club’s Board of Directors for a time during Paul Hegarty’s reign as manager.

McGowan has had a fraught relationship with the club.

In 2009, he was convicted of an assault on a fellow Board member, while he has also had legal disputes with the FAI.

The Civic Reception is ‘in recognition of his contribution to Soccer in Donegal.’