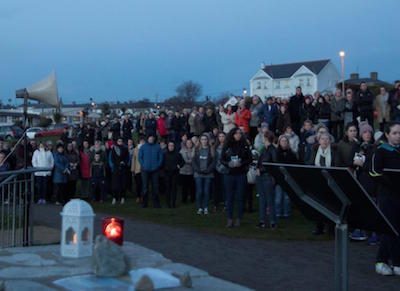 Tragic Danielle McLaughlin is on her way back to the arms of her loving family.

The remains of the 28-year-old left Goa in India this morning to begin a long journey back to Ireland.

It was taken from the medical centre to a waiting vehicle to be transported to the airport.

Danielle’s childhood friends Nicole Farren and Sheridan Smith arrived in Goa two days ago to bring her body back to Co Donegal, after a campaign to bring her home raised over €40,000.

The young Buncrana woman’s wooden coffin was transported via ambulance from Goa Medical College and Hospital, Bambolim, to Dabolim airport this morning. 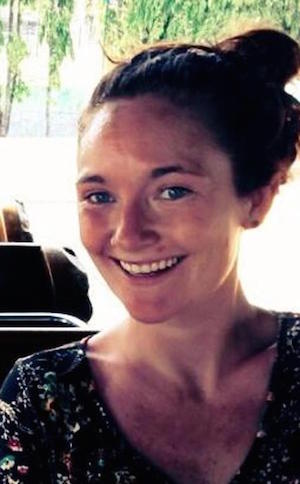 From there it will be flown to Mumbai and then to Dubai, before arriving in Dublin.

It is also understood that Danielle’s family are requesting anotehr autopsy be carried out in Ireland.

Hundreds of people turned up at a candlelit vigil for Danielle last night during which her family and friends recalled happier times with the young woman.