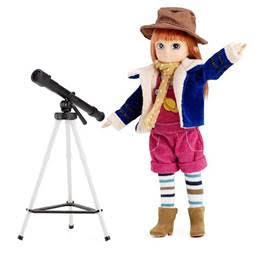 Which Irish celebrity is a huge fan of Lottie dolls?

Actress and author Amy Huberman was in good company this weekend as she snapped a picture of her having ‘sartorial chats’ with her Lottie doll.

Lottie dolls are created by Arklu, a toy company founded by local man Ian Harkin with a Donegal base in Letterkenny.

Their vision is to empower children, embracing their individuality and encouraging meaningful adventures.

Unlike many other dolls on the market, Lottie and Finn are inspired by nine year old children, making them relatable, age-appropriate, and fantastic role models.

Amy Huberman isn’t the only famous fan of Lottie dolls, as Prince George and Princess Charlotte also own Lottie and Finn dolls.

Lottie has the real scientific proportions of a nine year old (with the exception of her head to allow for more hair-styling), and she does not wear any jewellery, makeup, or high heels. 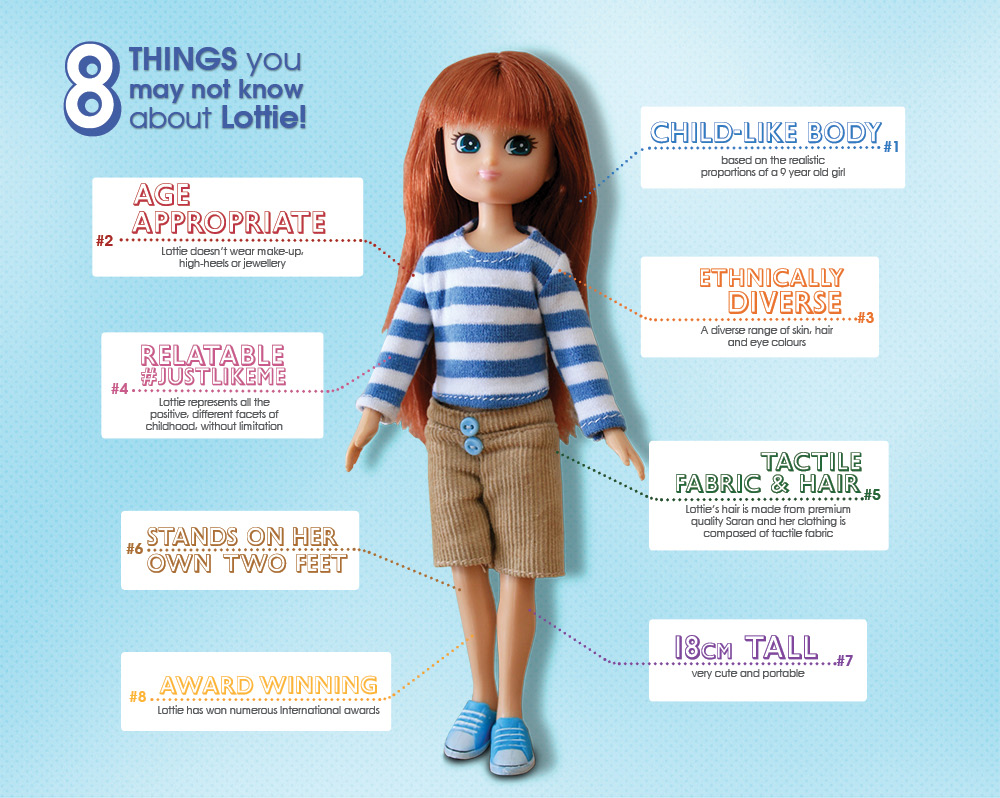 Unlike other dolls, Lottie can also stand on her own two feet – a useful skill for all of the adventures Lottie goes on!

Her clothing is also inspired by real nine year olds as opposed to adults, allowing for glamour and adventure.

Encouraging girls to get involved in STEM, Stargazer Lottie has been celebrated for being the ‘first doll in space’, and was inspired by six-year-old Abigail from Canada.

Lottie’s medal and ribbon at the front of each doll box is inspired from the British suffragette colours of green, white and purple, as well as the American colours of purple, white and gold.

These three colours were used on flags, banners, buttons, and badges during the suffragette movement when women campaigned for the right to vote.