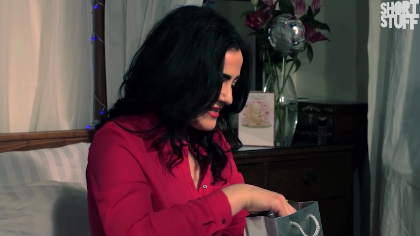 Video: Hilarious sketch reveals what you should buy your mum for Mother’s Day

Need to pick up a last-minute gift for your mother? The video takes you through the various options people usually opt to get for their mammy, and reveals what your mother may actually think when you present her with them.

The video, which has nearly 5 million views, has probably encouraged families to get mums what they really want – gin!

But who says we should only spoil our mammies one day of the year?

Watch: The final GAA Podcast of the...