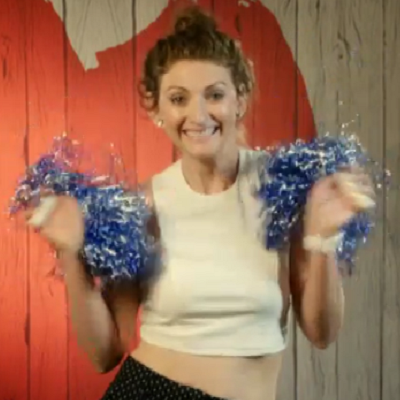 A Donegal woman with the gift of the gab made a connection with a Dublin man on First Dates Ireland.

Joanne’s friendly and outgoing nature entertained 32-year-old Max so much that they agreed to meet again. The date, which aired on RTE2 last night, was a success despite an initial hiccup when Joanne forgot Max’ name!

Joanne aged 35, revealed in the diary room before the date that she was looking for a partner as all her friends have paired off. Working in female-based jobs meant that she hadn’t yet found her ideal man, she said.

Max was the perfect picture of a Dapper Dan type that she was looking for, and they instantly discovered they had similar interests in music… and talking! 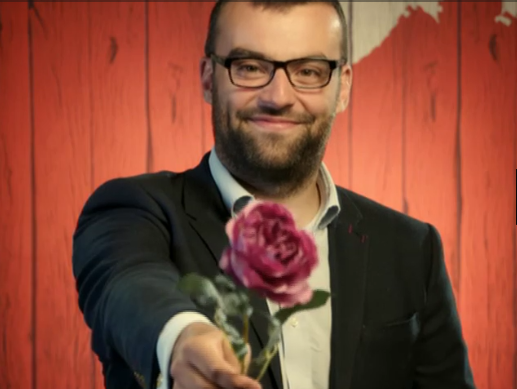 Max was a little taken aback by Joanne’s chatty nature, but her personality and looks ticked all the right boxes for him. The romantic theme was clear during the dinner, as Max told Joanne the story of how his parents met and had a whirlwind romance which is still strong today.

He had hoped to meet someone who was ‘good craic’, and Joanne definitely was that. She proved to be a bundle of energy and he often struggled to get a word in!  Max was happy to let her chat away, and said to the cameras that it was a refreshing change to have a date who spoke more than he did. There was plenty of laughter on the date as they got to know each other.

Once the bill was settled (by Max), it came to the big question – would they like to meet again?

Joanne privately admitted that she fancied Max, and jokingly said ‘No’ when he said he’d 100% like to date her again. She quickly said she’d ‘absolutely like to go on another date’ … we can imagine they have a lot more chatting to do!

The show ended with the news that the pair dated on into the wee hours, with Joanne saying that “it was fabulous from beginning to end.”