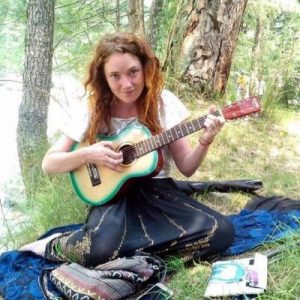 A reggae star has paid a touching tribute to tragic Danielle McLaughlin, who was buried in her native Buncrana yesterday.

Rising star Natty said the 28-year-old was a “ball of love.”

Danielle was a huge fan of the singer and was always encouraging friends to go and see and listen to the singer.

Indeed she had been making plans to go and see the singer when she was brutally murdered in India two weeks ago.

Natty said Danielle was so supportive of him.

“Every time we spoke, Danielle was so supportive and heartfelt – always trying to drag one of her friends along to one of my shows,” he told his 40,000 Facebook followers.

He added “From little I knew her through speaking with her, she was a ball of love and positive energy.

“The brightest stars burn faster, they say. Rest in power,” he added.