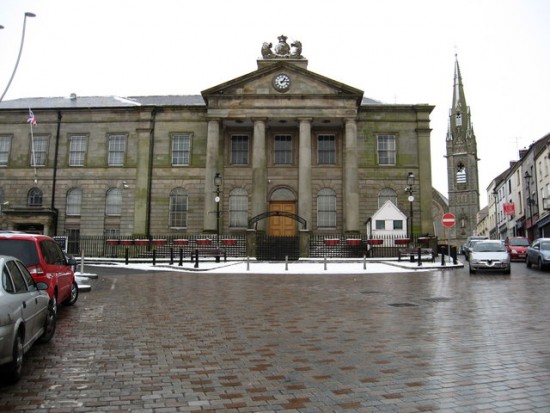 A Donegal has faced a court in the North today charged with attempted murder and possession of a pipe bomb with intent to endanger life.

The charges are connected to a bomb explosion in a housing estate at Irvinestown, Co Fermanagh, on 30 January.

A man was treated for shock after a bomb damaged a van in the incident at Sally’s Wood.

He is to appear in court again on 10 April.

McVeigh was arrested on Thursday on Derry’s Buncrana Road under section 41 of the Terrorism Act.

He was taken to the serious crime custody suite at Musgrave PSNI Station in Belfast for questioning.

Following his court appearance, McVeigh was taken by prison van to the remand unit at the top security Maghaberry prison for processing.

He will spend 24 hours in the remand unit before prison chiefs decide which ‘house’ will remain in while behind bars.