It was a busy morning at Pairc na nGael last Saturday when Letterkenny Gaels hosted the St Eunan’s u9 and u10 football teams.

Both clubs fielded two strong teams at each age group. Despite the scattered showers, these young footballers had a very enjoyable time.

All games were well contested with some great footballing skills on display. More challenge games between the two Letterkenny clubs are planned throughout the summer. 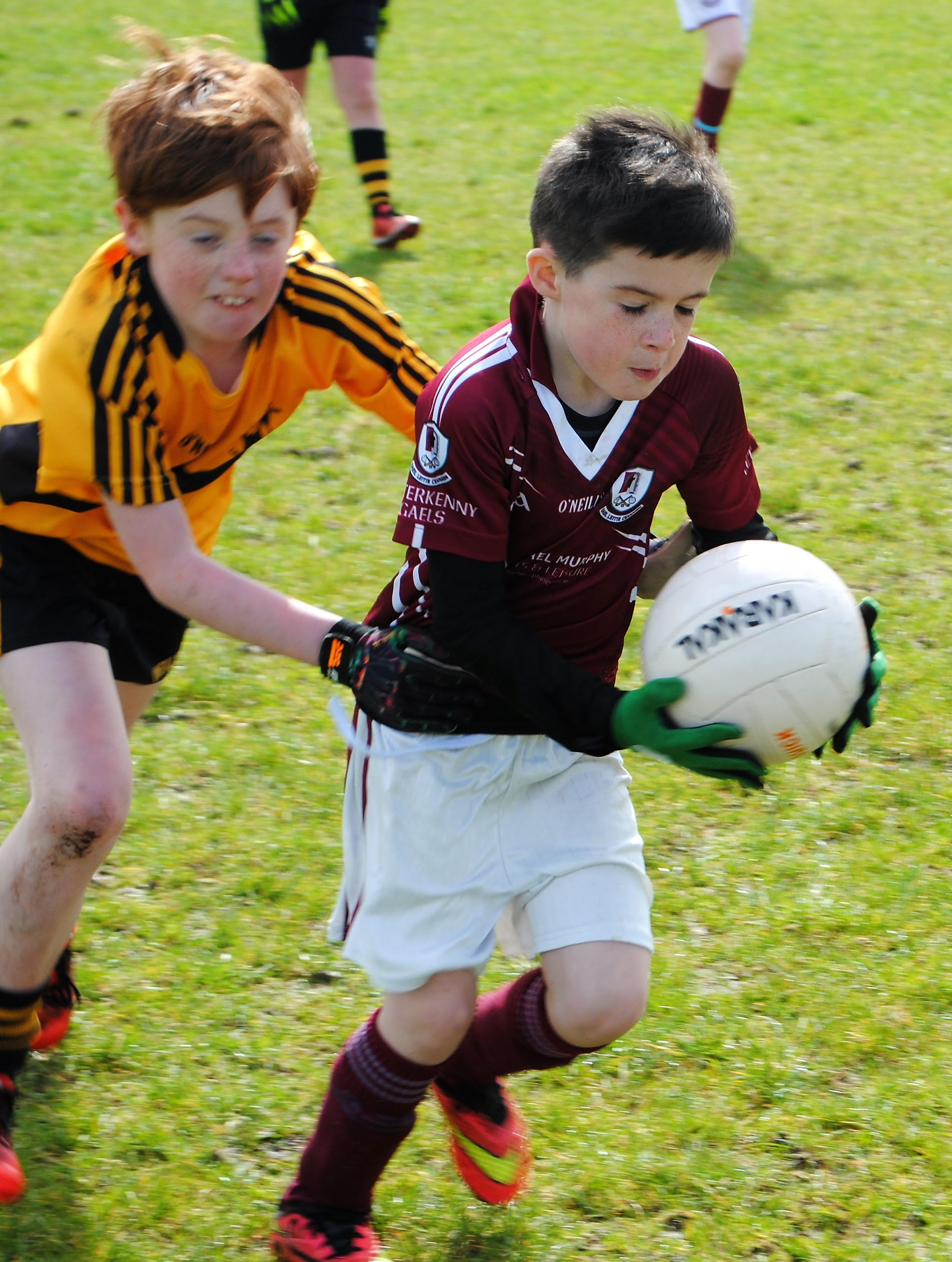 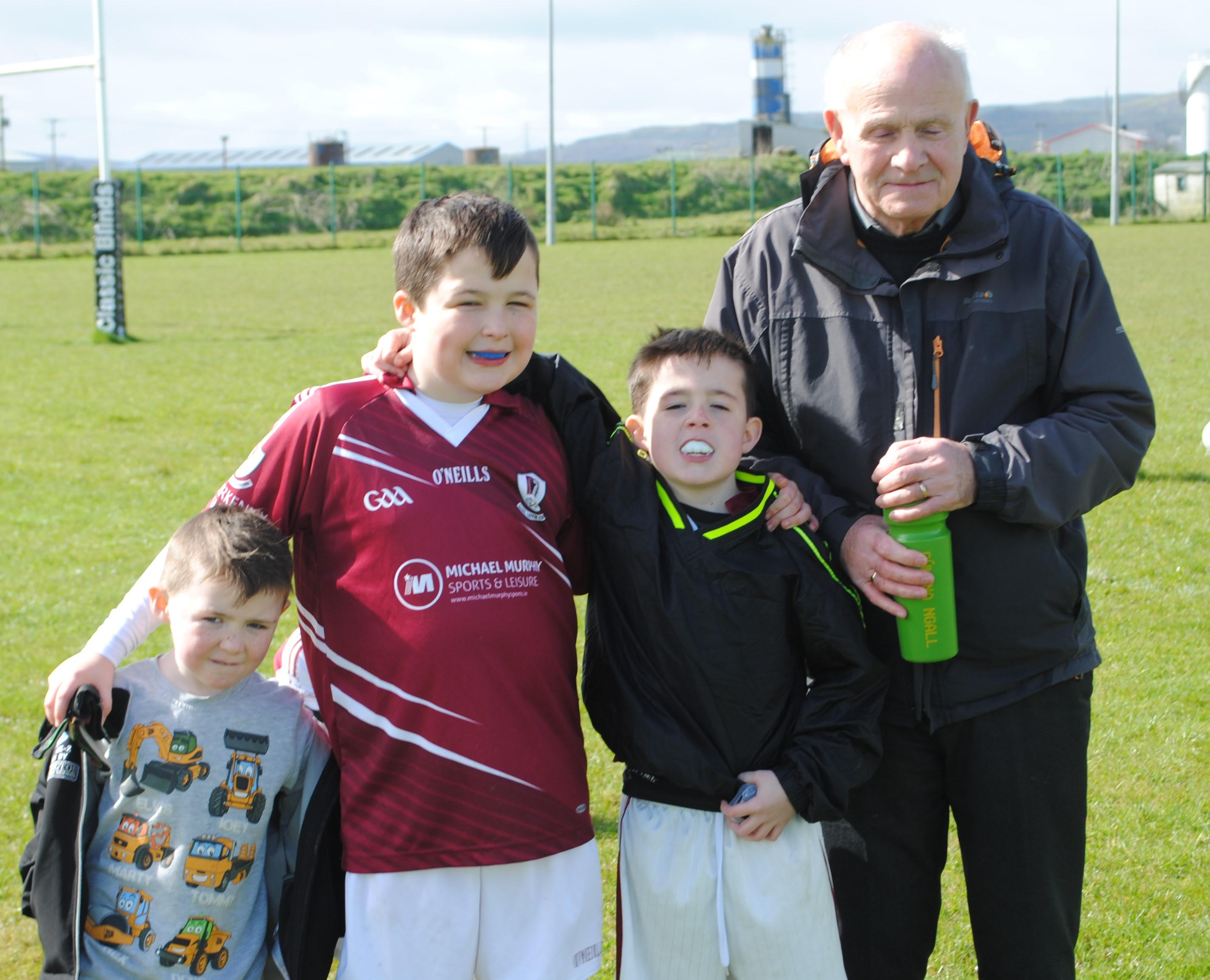 New boys and girls welcome to join in the fun any week. 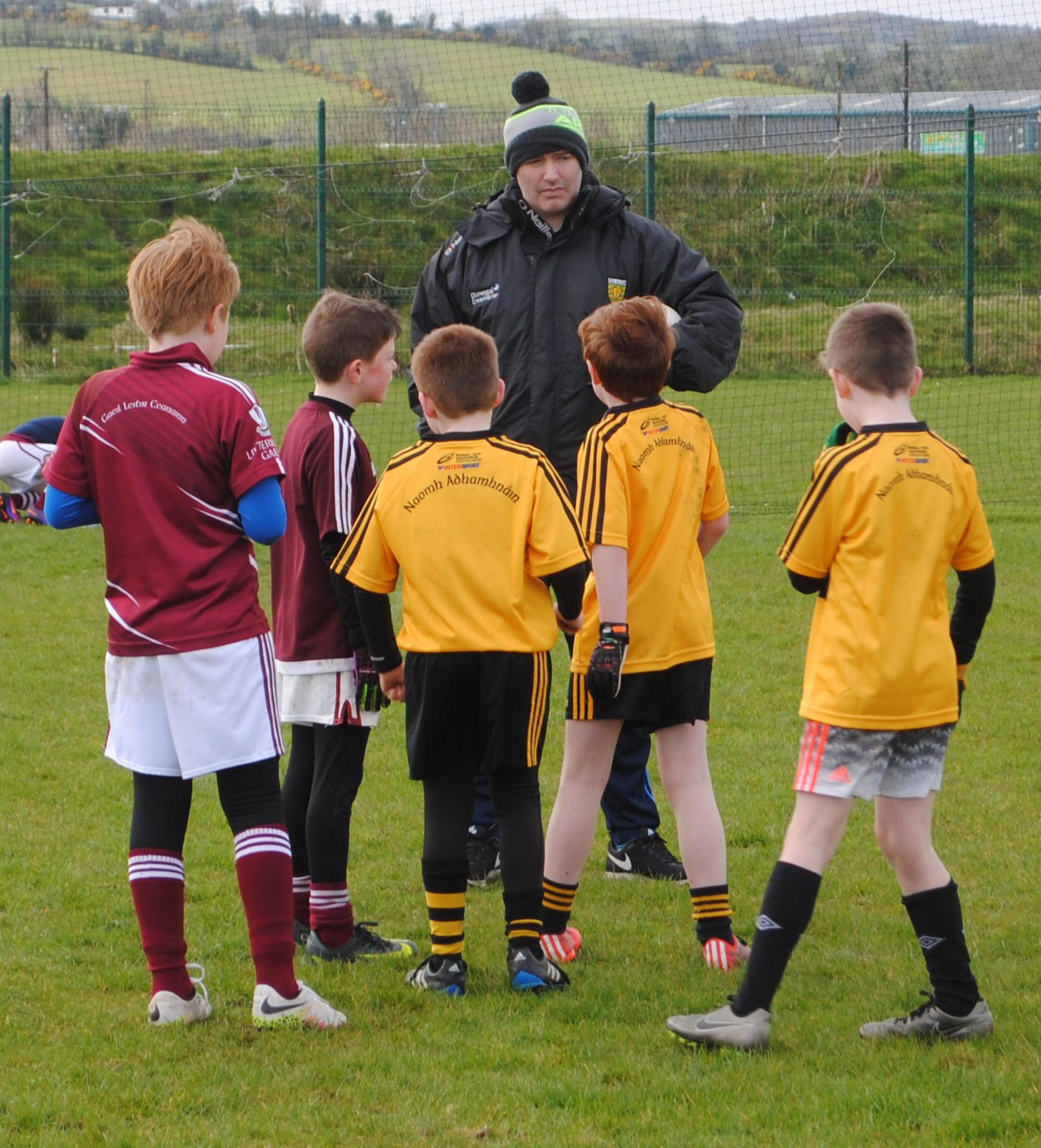