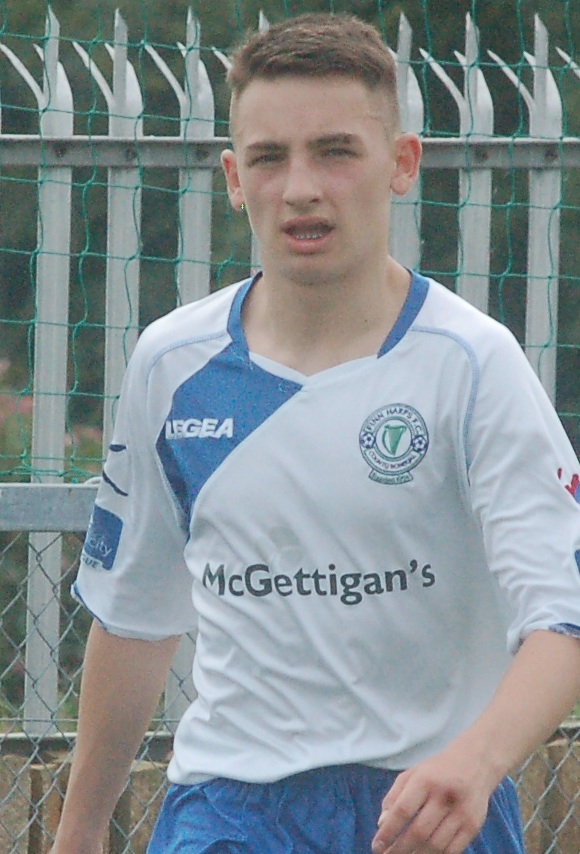 The Finn Harps U17 side plays their first home game of the new season against Longford Town in Killygordon this afternoon (kick-off 2.00).

Manager Declan Boyle says his players are looking forward to the game and the opportunity to put three points on the board after losing to Bohemians in Dublin last weekend.

“We have a few areas that we must improve on and we will be looking for a better performance and result against Longford. They had a good result against Monaghan/Cavan last weekend, winning 3-2. So it will not be a easy match for us but the boys are looking forward to match and want to put in a good performance and get three big points” Boyle said.

The Harps boss is missing a couple of players with long term injuries while a few others require international clearance before being eligible is feature in the league.

“We have Michael Gallagher and Liam McFadden that have long term injuries and we have players still waiting international clearance” Boyle said.