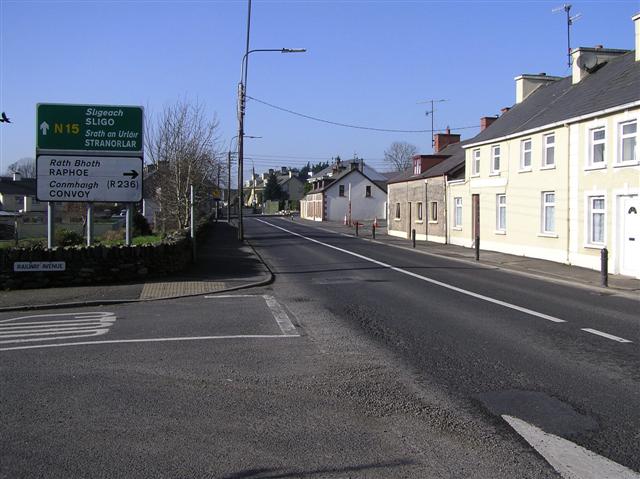 A Donegal County County Councillor has said that negative headlines about a Killygordon housing estate are not reflective of the good work being carried out in the area.

Cllr Gary Doherty was speaking after a suspect device was found in Railway Avenue, Killygordon on Easter Sunday and residents were evacuated as Gardai investigated the issue.

Cllr Doherty said “I was shocked when I learned on Sunday morning about the suspicious device which was left in Railway Avenue. Residents were subsequently evacuated from their homes as a precautionary measure by the Gardai and it seems that the whole thing was an elaborate hoax or a prank of some sort.

“The result was that residents, including elderly and infirm residents were inconvenienced on Easter Sunday and removed from their homes. This was extremely unfortunate.”

Cllr Doherty said the people of Railway Avenue have done trojan work to improve their estate.

“Much work has been done by the residents of Railway Avenue in the last number of years to clean up the estate and to develop it, and I applaud the spirit and endeavour of the Residents Association who have been extremely pro-active in this regard.

“I would hate to think that any of this work would be undone by these events on Sunday and that the good name of Railway Avenue and its residents would be unfairly tarnished.”