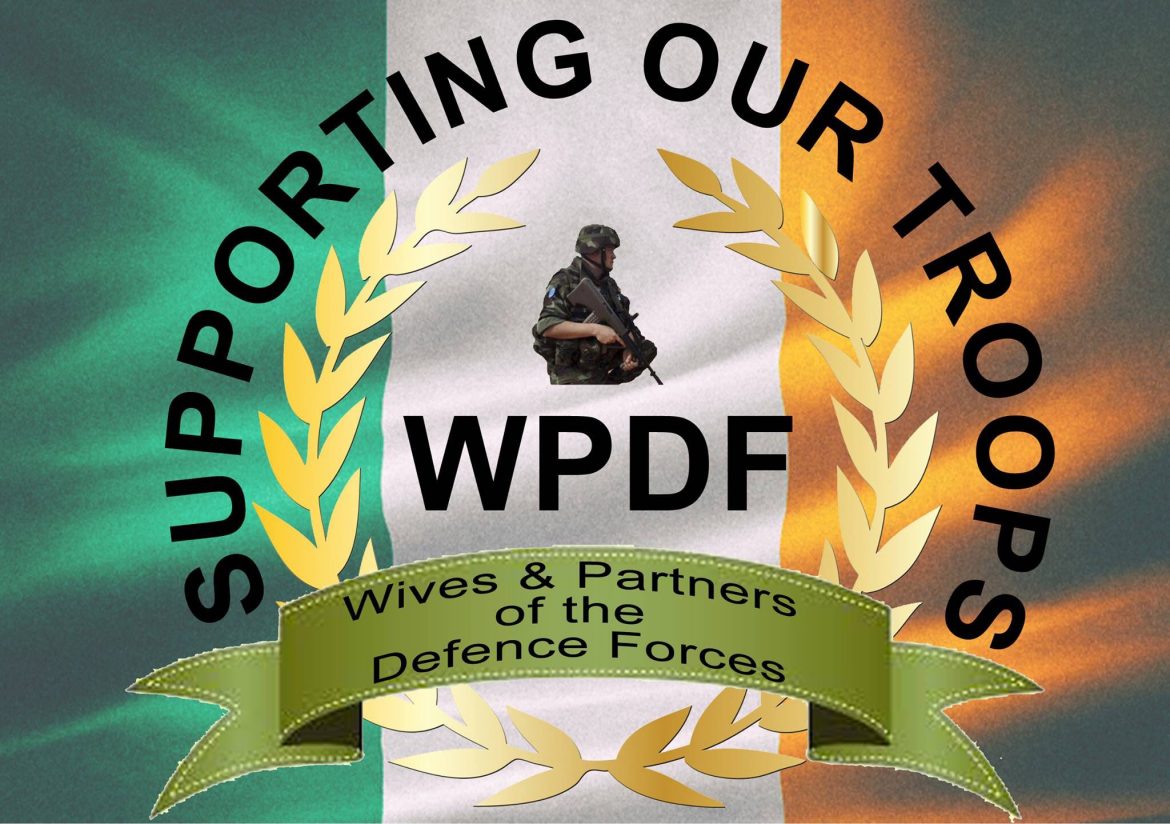 A group of wives and partners of military personnel will hold a peaceful protest outside Finner Camp this Thursday, April 20th.

The gathering is part of a nationwide series of protests scheduled outside Ireland’s army barracks and naval bases.

Members of the military in Ireland are not permitted to protest or take industrial action. For this reason, their spouses have been forced to fight in their name and demand action. 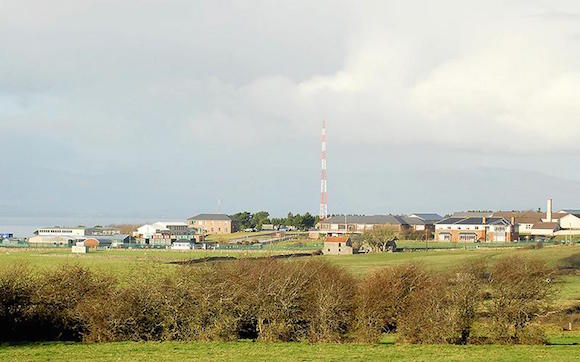 The WPDF say they are seeking to highlight the pay disparity and deteriorating work conditions which is impacting members of the Defence Forces and their families.

Anyone with partners serving in the Army or Naval Service is asked to join the two-hour protest at Finner Camp on Thursday at 12noon. 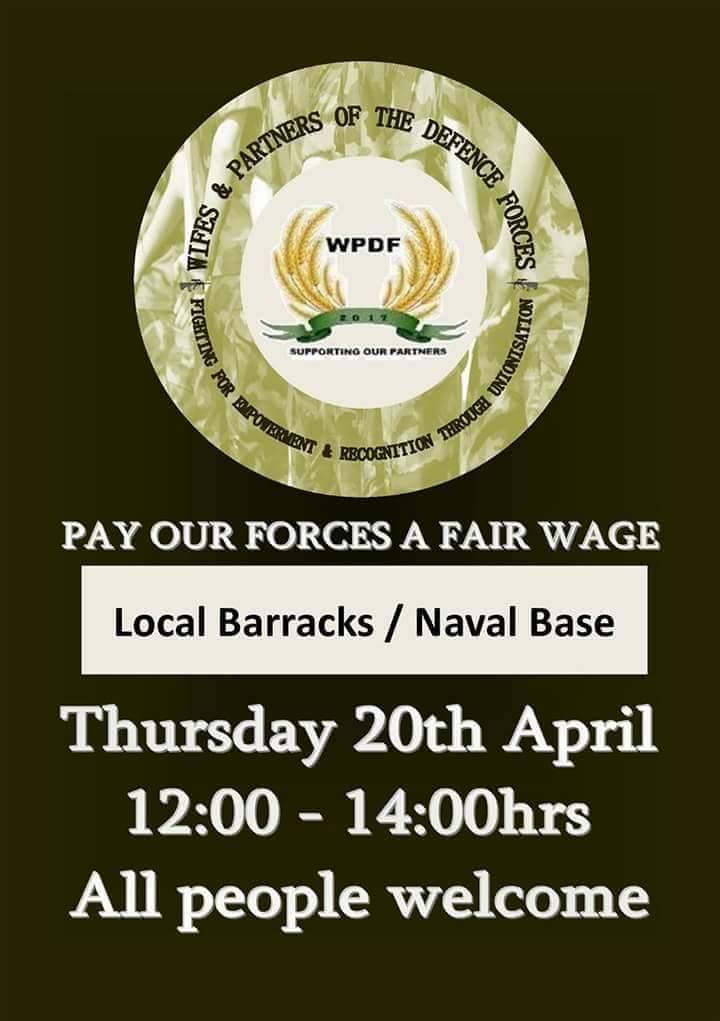