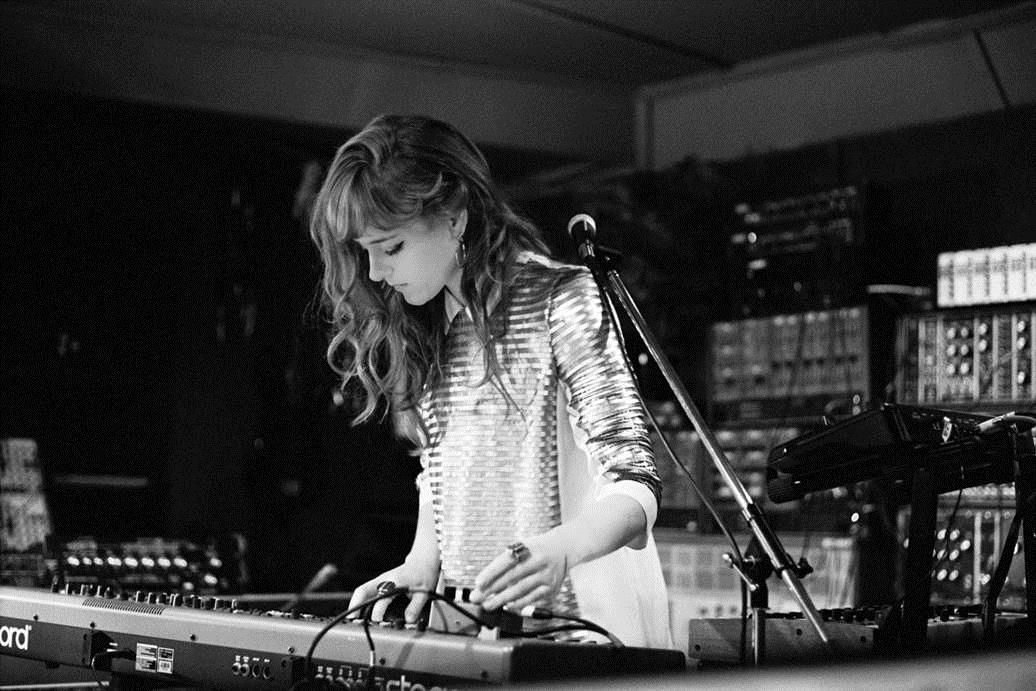 Donegal will play host to its fourth annual alternative music and art festival when Distorted Perspectives lands back in Letterkenny on 28th and 29th of April 2017.

Distorted Perspectives is festival with a fast-growing reputation nationally and internationally, and this year’s line-up includes a cross section of the top experimental and alternative acts from Ireland and beyond.

Letterkenny will also welcome Will Carruthers as the festival’s artist in residence, showcasing his artworks and djing skills throughout the weekend, as well as reading from his recently published memoirs ‘Playing The Bass With Three Hands’, a book which chronicles his time spent in bands such as Spacemen 3 and Spiritualized.

This year’s line-up will feature a wide range of music genres, from Helsinki space rock group K-X-P, the electro pop songs of Hannah Peel and SlowPlaceLikeHome, to the jazz-punk sounds of Robocobra Quartet, and psych rock tunes of exmagician and Free Sunshine Acid. 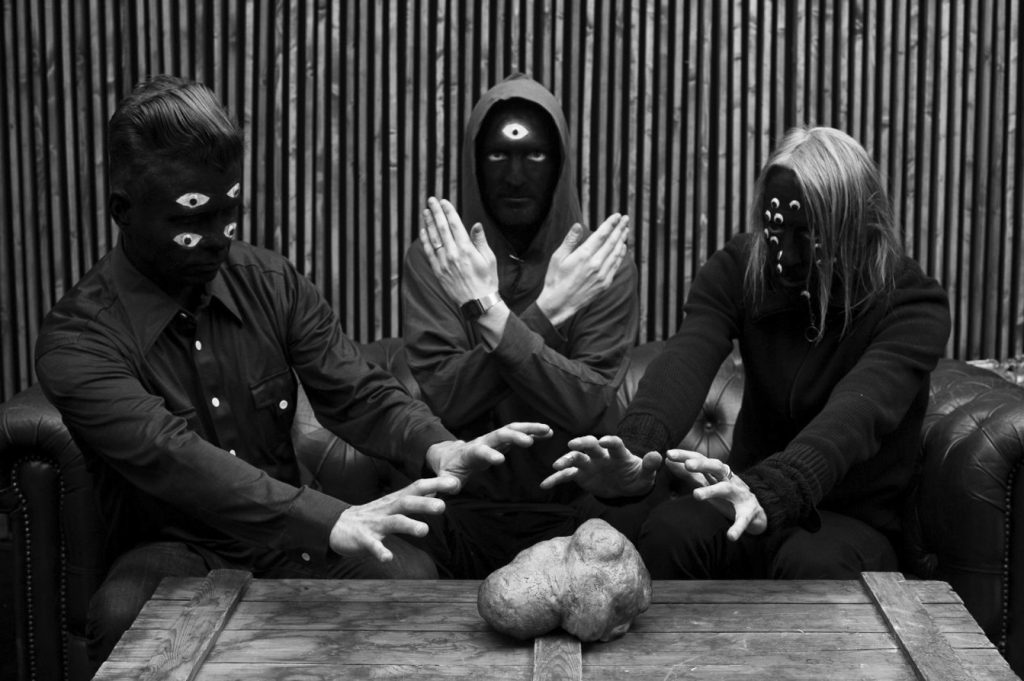 Local groups will also feature during the weekend such as Aul Boy from Ramelton, Derry band’s The Gatefolds, Scenery and The Barbiturates, and Letterkenny based Tuath.

Since it’s inception in 2014, Distorted Perspectives has played host to many memorable performances from international and local acts such as Damo Suzuki (Japan), Moon Duo (U.S.A), Hookworms (U.K), ZZZ’s (Japan), BC Camplight (U.S.A), Ulrich Schnauss (Ger.), and many more. 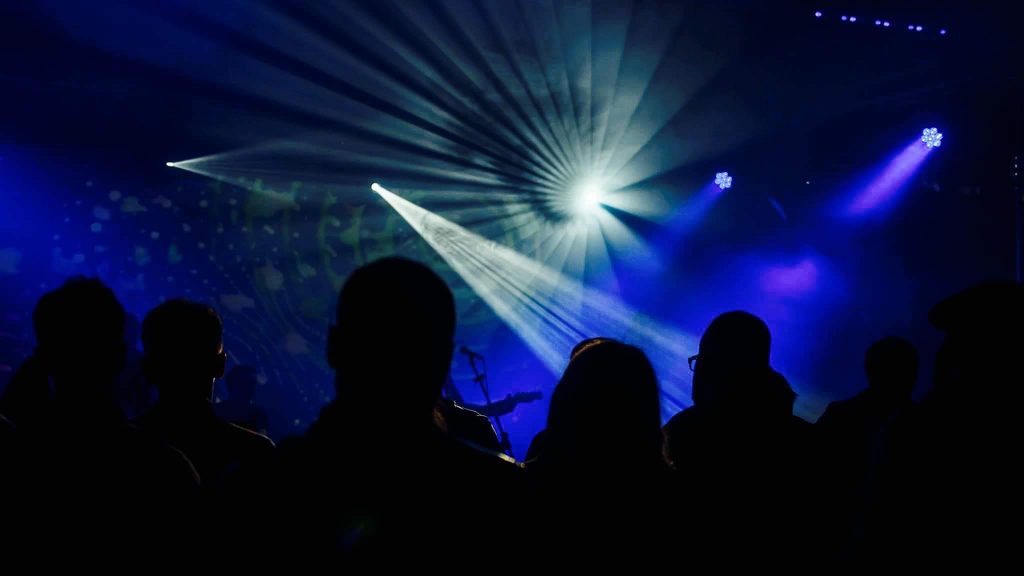 Weekend tickets are available for all RCC events for €20 or single tickets can be booked at An Grianán Theatre Box Office 0749120777 or online at www.distortedperspectives.com