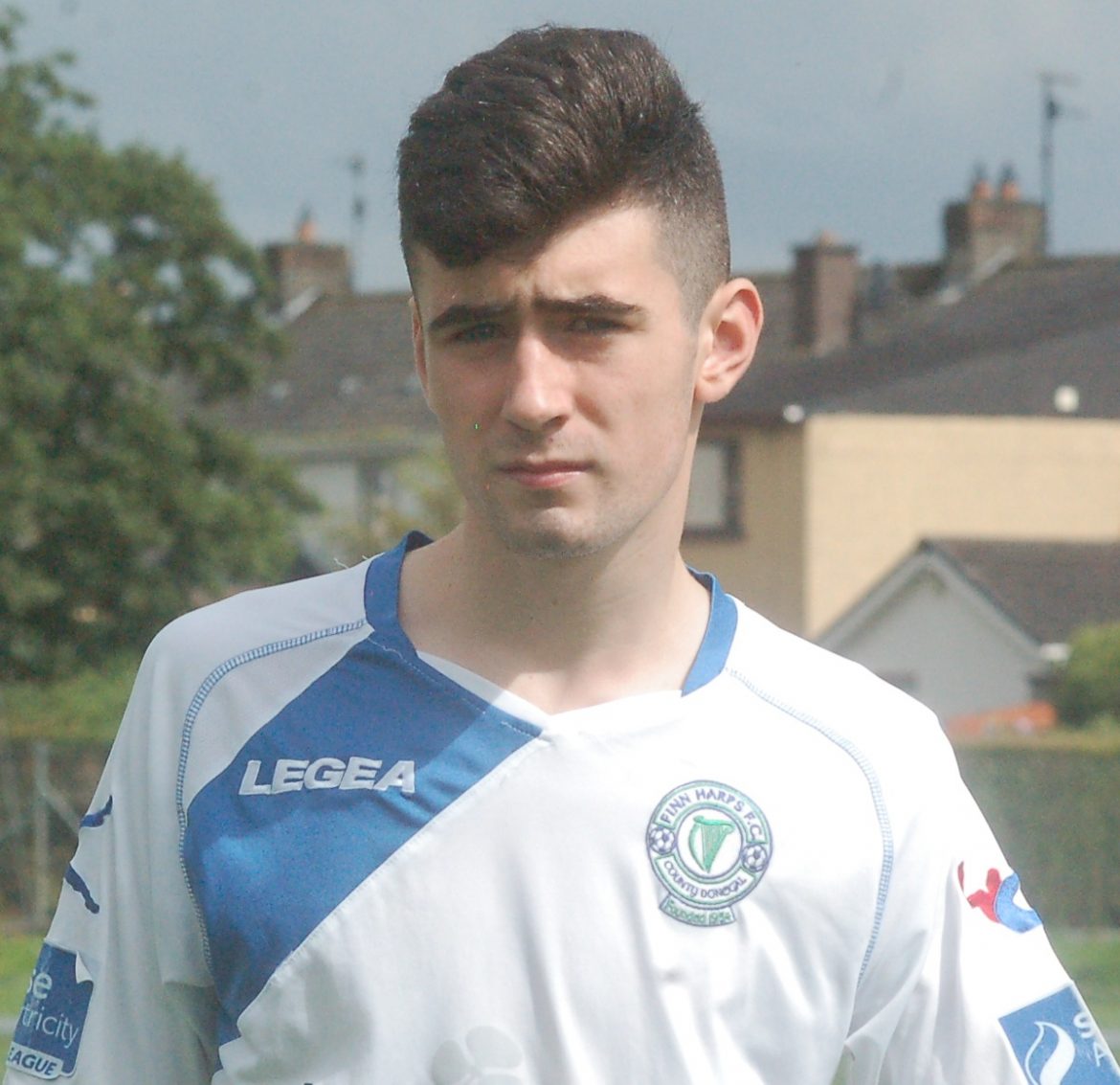 After scoring a hat-trick in the 4-0 win over Longford Town, James Carolan was on the mark again last night as the Finn Harps U17s recorded a fine 3-0 victory against Sligo Rovers at the Showgrounds.

Carolan and Niall McGinley were the second half goal scorers after Republic of Ireland underage international Marc Walsh broke the deadlock with a fine 25th minute finish.

That’s now back-to-back wins Declan Boyle’s boys after losing in Dublin against Bohemians on the first day of the new season.