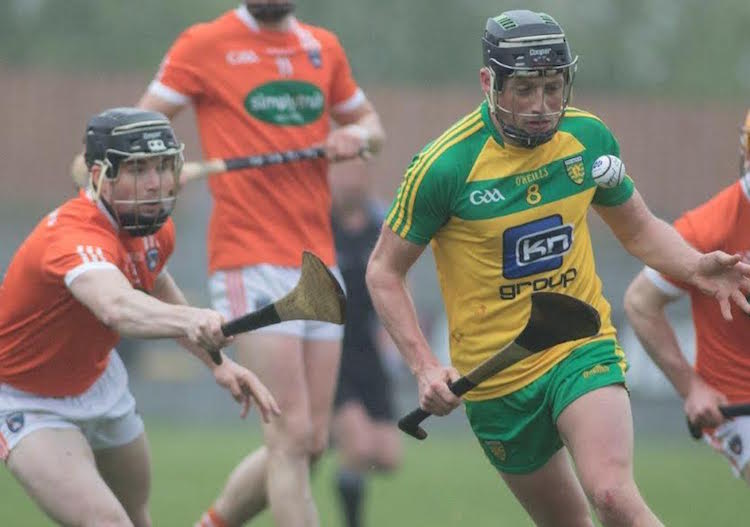 An impressive Donegal defeated Armagh 1-19 to 0-13 at O’Donnell Park in their opening Nicky Rackard Cup clash.

Davin Flynn’s goal, early in the second half, proved the spur as Donegal took command to upset the pre-match odds, which had Donegal billed as 2/1 underdogs.

“It was a big game for us,” McDermott said after a first win in 17 years over the Orchard.

“We got the result we’ve been seeking for against Armagh for a long number of years. We showed a lot of hunger and desire.

“We’re under no illusions. We’ve won nothing yet, only a game against Armagh, but we have to be beating the likes of the teams like Derry, Armagh and Mayo, from the next level to show that we’re progressing. They wanted to prove a point and step up – and they did.

“Players now believe that they’re at a standard where they can win things. I have great belief in this team.”