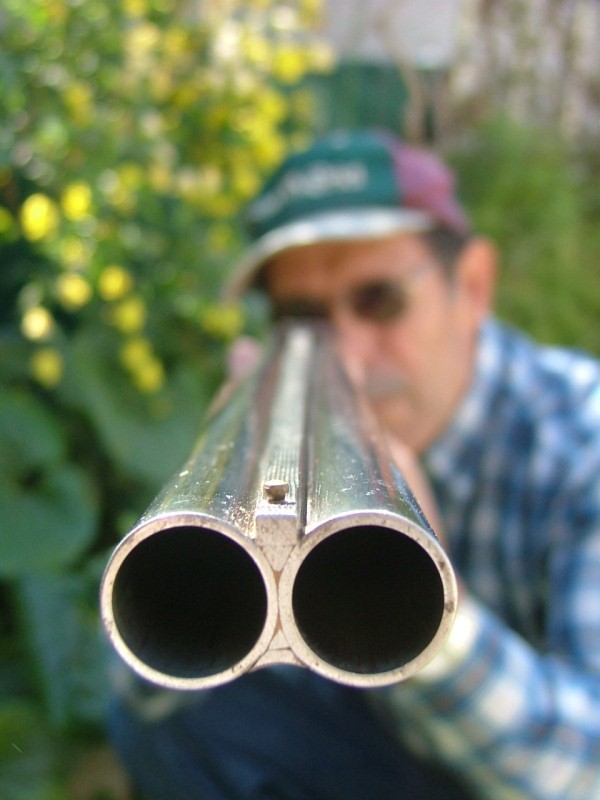 A total of 72pc of farmers with guns would use them to defend themselves and their property if they had to.

The survey was carried out by www.FarmIreland.ie.

Some respondents claimed to have used a firearm in previous incidents on their property.

Recent figures show that two-thirds of farmers have been the victims of crime and the FarmIreland.ie survey shows that farmers in the West and North West are more likely to not feel safe in their own home than those in the rest of the country.

The poll result comes some 13 years since the infamous case of farmer Padraig Nally who shot dead John Ward for trespassing on his land in Mayo.

Today, many farmers told the survey authors that they only feel safe because they have a gun in the house, keep dogs or have electronic gates or even camera systems in place.

There are over 200,000 legally held firearms in Ireland and estimates put the number of unregistered firearms at 150,000 and of the 40pc who said they keep a gun, older farmers are more likely to have a gun in the house.

When you meet a young person of your acquaintance for the first time in ages, chances are you’ll say something like “How you’ve grown!” or some other phrase observing a significant physical change.

They were also more likely to try defend themselves than younger farmers – 47pc of 18-34 year olds said they would call the Gardai.

More than 70% of farmers would use guns to defend themselves – survey was last modified: April 24th, 2017 by Stephen Maguire
Facebook0Tweet0LinkedIn0Print0