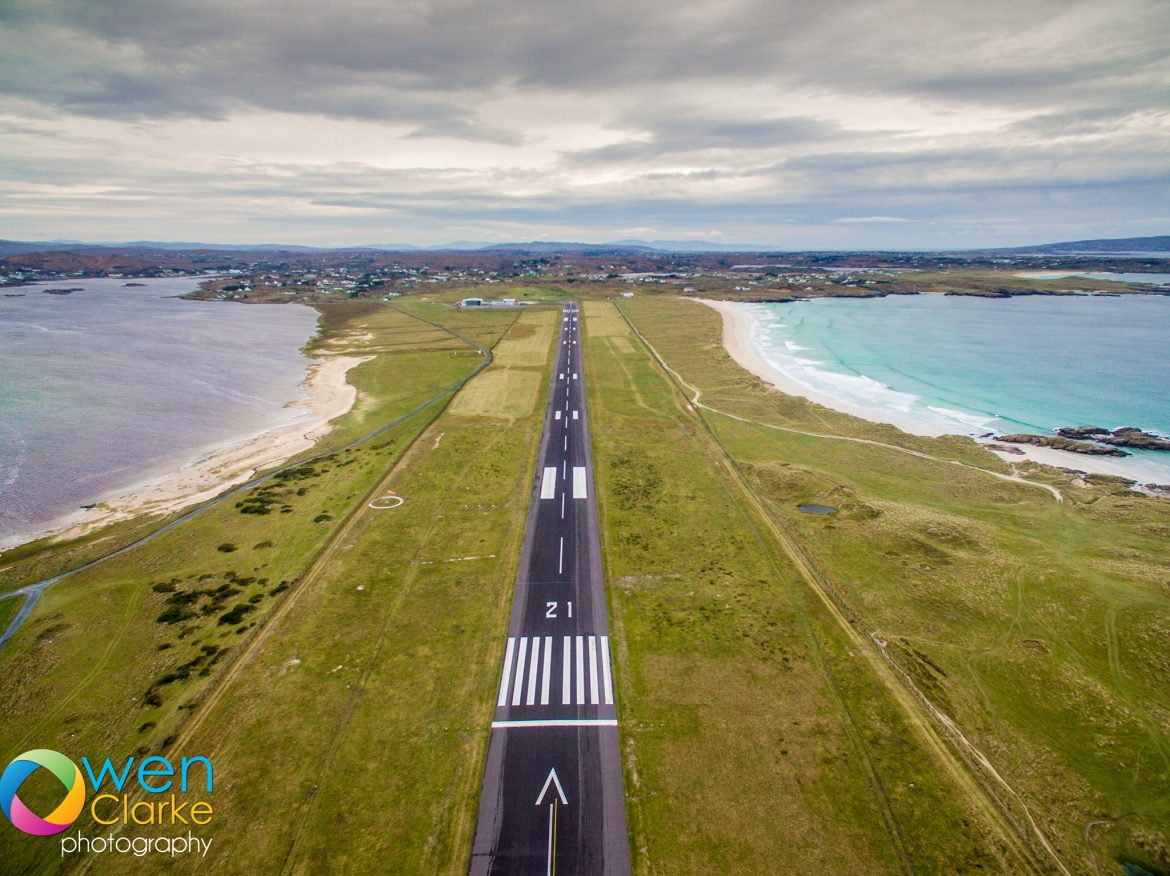 Donegal Airport has been named the second most scenic airport landing locations on the planet for 2017.

An independent panel of travel industry experts and influencers have chosen this year’s shortlist of 36 global airports and the public was asked to vote for its top ten from that list.

The airport at Carrickfin was named behind Juancho E Yrausquin Aiport in Saba which claimed the coveted Most Scenic Airport Landing of 2017.