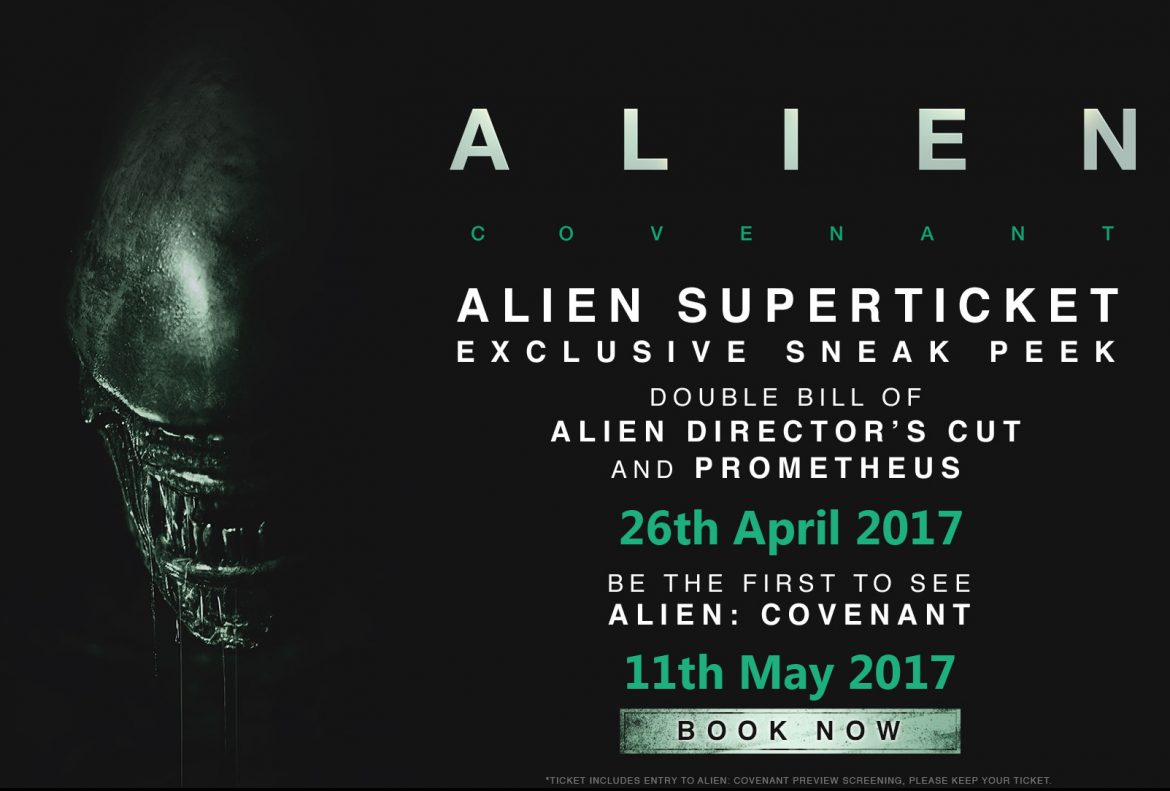 Are you an Alien Fan? If so, Century Cinemas have the perfect Alien Day lined up for you this Wednesday 26th April.

Your exclusive Alien Day Superticket will include the following:

A love affair with Italy starts in Lake Garda