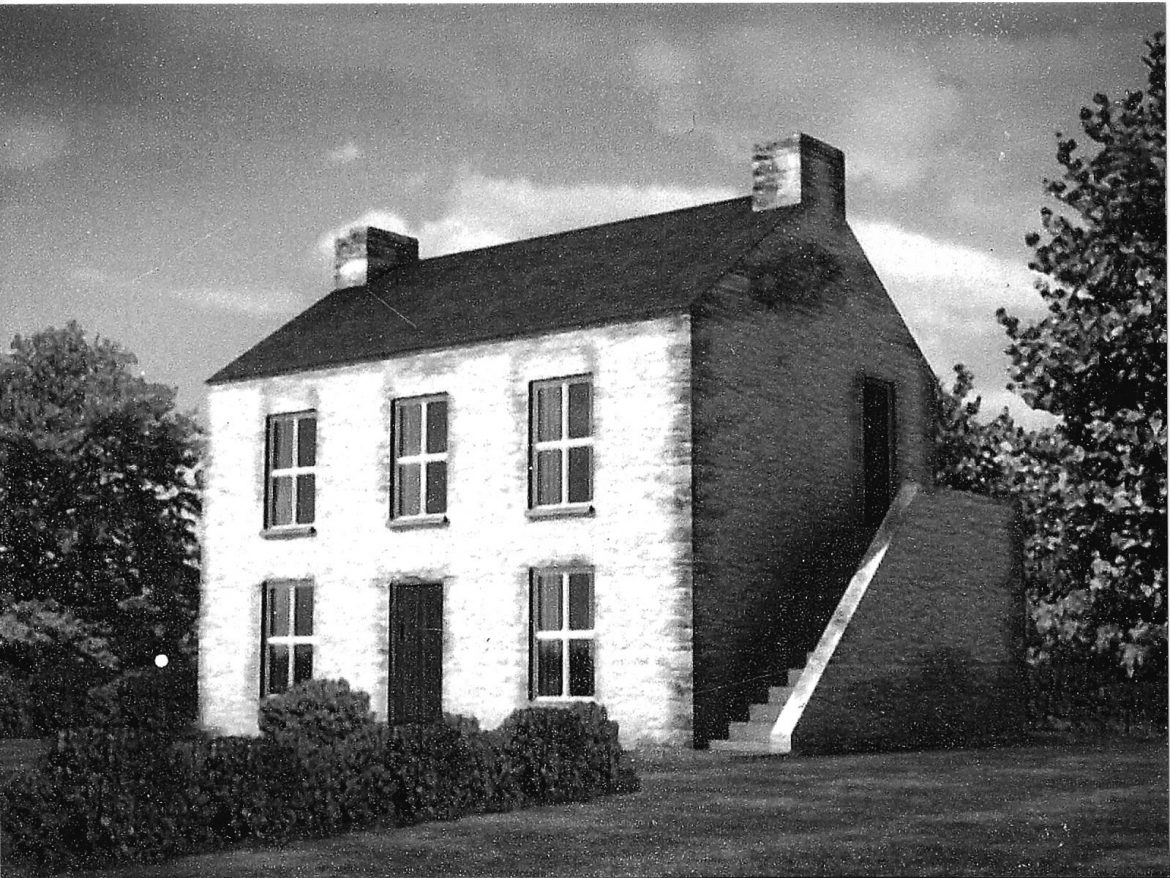 Have you any photographs, records, books or memorabilia from the old Knock or Glencovitt National Schools near Ballybofey?

If so, the organising committee for the upcoming reunion wants to hear from you.

This year marks the 70th anniversary of the construction of the ‘new’ building at Glencovitt which replaced the old Knock school. A number of events are planned for the August Bank Holiday weekend.

There will be plenty of opportunities to catch with old friends and classmates during the exhibition at the school as well as a night of music and dance at the Villa Rose Hotel, Ballybofey, on Sunday, August 6.

If anyone has any old photographs, role books, jotters or memorabilia, they can contact any committee member. You can also email knockglencovittreunion@gmail.com or by logging on to the ‘Knock and Glencovitt Anniversary Reunion’ Facebook page.

Construction of Glencovitt school began in 1947 by Slevin Brothers and was officially opened in the middle for the next term. The teachers, Master Brian Deeney (Principal), Miss Annie Quinn and pupils then transferred from the old primary school in Knock. 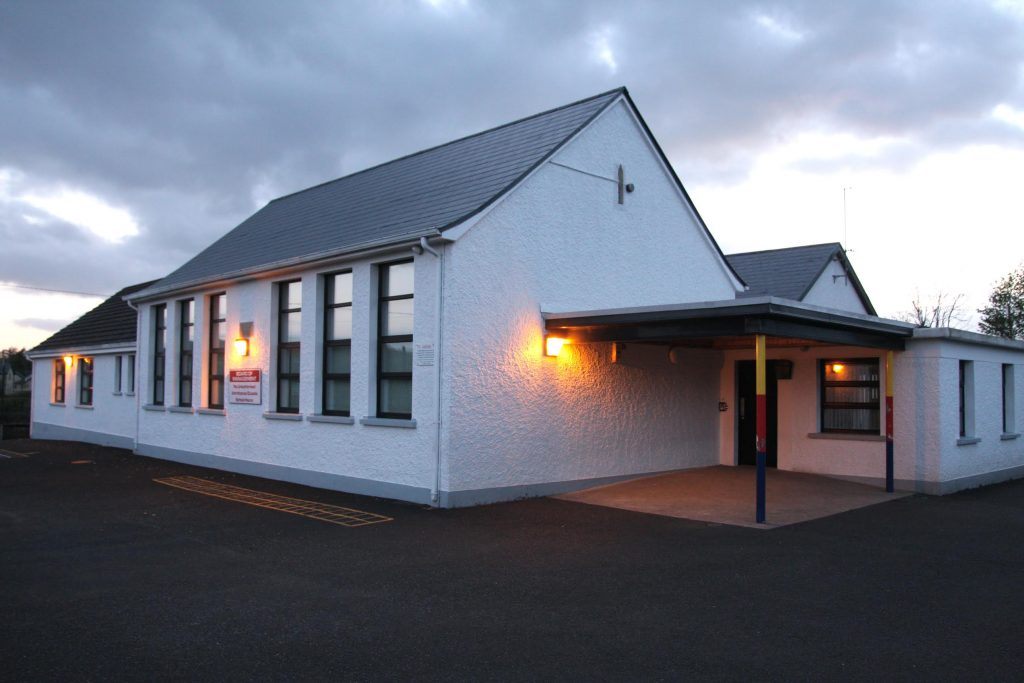 Master Manus O’Donnell took over as principal of Sessiaghoneill NS in April 1974 when Master Paddy Heeney retired. Eamonn McDonnell who was an assistant teacher in Dromore NS was appointed principal by Dr John Marren P.P. to replace Master O’Donnell in 1974.

The old school was situated on the Trusk Lough side of Knock Crossroads. The purchase of the half acre site for the new Glencovitt school was funded by the Department of Education and a local contribution.

Oil central heating was installed for the first time in 1980. In the intervening years, two extra classrooms, staff room, office, learning support and resource rooms were added to the school.