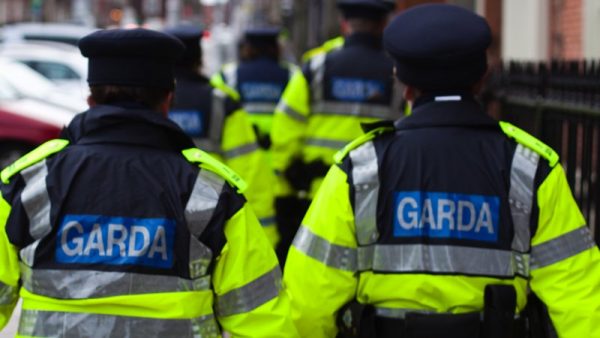 New figures released show there were only 13 new Gardaí allocated to the local division since recruitment resumed in Templemore.

This compares to 26 new Gardaí in Meath and 42 for the Louth division.

The Inishowen TD said the Donegal Garda division has been left behind by Fine Gael.

He said “The Justice Minister and her Cabinet colleagues appear to be solely focused on bulking up Garda numbers in the Dublin divisions, while leaving the rest of the country with a vastly reduced force”, said Deputy McConalogue.

“Rural crime is one of the biggest issues affecting people living in Donegal. Recent reports have indicated that gangs are now targeting rural areas and are travelling along regional and back roads, where detection rates are lower. In fact, a recent survey carried out by the ICSA, found that two thirds of farmers have been affected by crime over the past three years.

“The decision by Fine Gael to close rural stations in 2013 has had an impact on crime rates in these communities, with many people seriously concerned by the lack of a visible Garda presence in their towns and villages. Our proximity to the border poses its own problems and efforts should be made to ensure a strong Garda presence in the county. Other border counties have seen much greater investment in personnel, but Donegal has been left behind.

“Rural Ireland, and Donegal in particular, does not seem to be a priority for this Government. While indicative of this Government’s attitude to the border region, this underinvestment is unacceptable and must be addressed as a matter of priority.

“I will be writing to Minister Fitzgerald to express concern about the low number of Gardaí which have been allocated to Donegal over the past 3 years and I will be urging her to address this issue without delay”, concluded Deputy McConalogue.