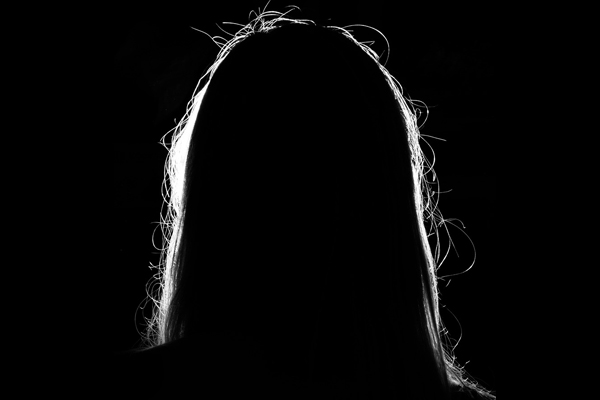 The mother of a courageous young Donegal woman has said she is incredibly proud of her daughter’s bravery after she waived her anonymity to publically name a rapist.

Letterkenny woman Dominique Meehan, aged 24, was tied up and raped by Keith Hearne, aged 28, from Allenton Drive, Tallaght, at a gaming conference in Dublin in 2015.

It was only after Hearne pleaded guilty and was put into custody that Dominique felt safe to speak out and warn others about what he did. Hearne is said to be well-known in the gaming community, and Dominique said she wanted to protect other women falling victim to any such shocking crimes.

Dominique has received much admiration from friends and strangers who were impressed by her bravery to speak out about her attacker.

Dominique’s mother Shirley has expressed gratitude to her friends for their support through the ordeal. She said that she takes comfort in knowing that her daughter has such supportive friends and is immensely proud of her daughter’s strength over the years.

Shirley said: “I am so very proud of Dominique, she has shown such tremendous strength over the last two years it astounds me.

“Her Dad and I are grateful for the support she has, and continues to, receive from her friends and family. Especially those in the gaming community, the outpouring of support we have witnessed in the last few days is amazing.

“It hasn’t just helped Dominique but has touched our hearts too. Knowing she is so greatly admired and supported, not just for how she is dealing with the ordeal but for herself is the greatest of comforts. Thank you all Shirley, the proud Mother of Dominique Selki Meehan.”

Hearne, from Allenton Drive in Tallaght, pleaded guilty to two counts of rape, one count of oral rape and one count of falsely imprisoning Ms Meehan on July 4, 2015. He is now in custody awaiting the sentencing hearing which was adjourned to June 19.