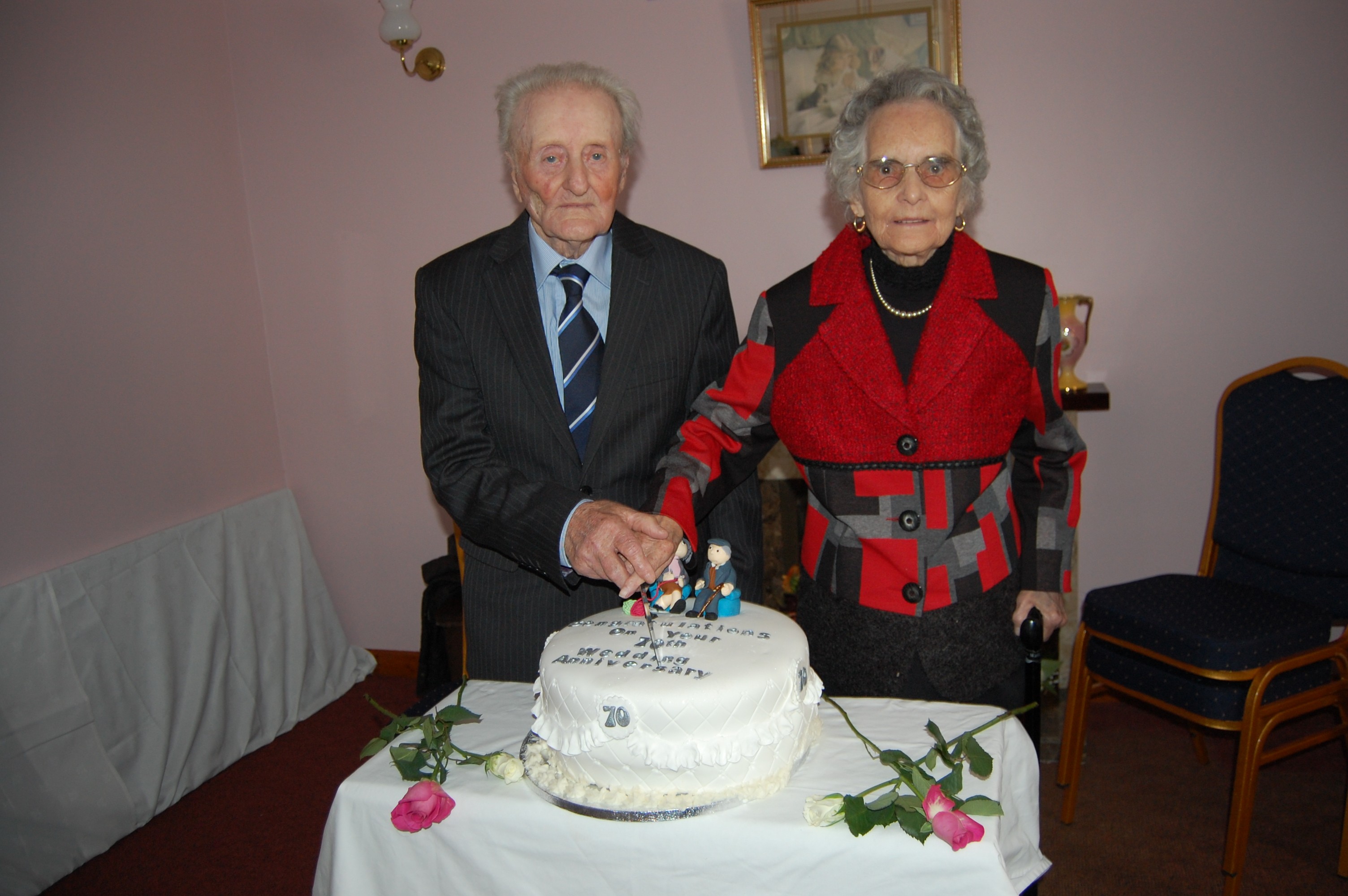 One of Ireland’s oldest married couples will finally be able to reunite after a settlement of more than €800,000 was approved by the High Court today.

Devoted husband and wife John, 98, and Bridget, 94, from Glenties have been married for 73 years. They became separated two years ago after Bridget suffered a bad fall at home and broke her hip. She has been in a nursing home ever since getting a hip operation at Letterkenny General Hosptial, as their home was unsuitable for her needs.

Through her daughter, Eilish Gildea, Mrs Hegarty from Meenalargan, Glenties, Co Donegal sued the HSE over her care at Letterkenny General Hosptial after the fall on October 24, 2015, the Irish Independent reports.

The court heard allegations that, as a result of the incorrect assessment, management and treatment of Mrs Hegarty’s injury at Letterkenny General Hosptial, she will never walk again.

Counsel for Mrs Hegarty, Gabriel Gavigan SC, said that experts claimed her hip could have been fixed at the time of her injury and she would have had a good chance of returning to live independently as before.

The operation allegedly left Mrs Hegarty with no hip joint after the bone cement that was used unexpectedly hardened. Mrs Hegarty allegedly suffered an extensive fracture and split femur following attempts made to remove the bone cement. These claims were denied by the HSE.

A settlement package of between €825,000 to €850,000 was approved by Mr Justice Cross, which will allow Mrs Hegarty to receive care at a home provided by their son-in-law, former TD Tom Gildea.

Mrs Hegarty had long-dreamt of moving out of the nursing home to be with her husband John again, who will be 99 years old this year.

The court heard that a former holiday home of Mr Gildea’s could be adapted to cater his mother-in-law’s needs. The settlement would also include annual payments to fund care for Mrs Hegarty on an ongoing basis.

Mr Justice Cross had a positive outlook on the settlement, saying it was a good outcome and wishing the family well for the future.