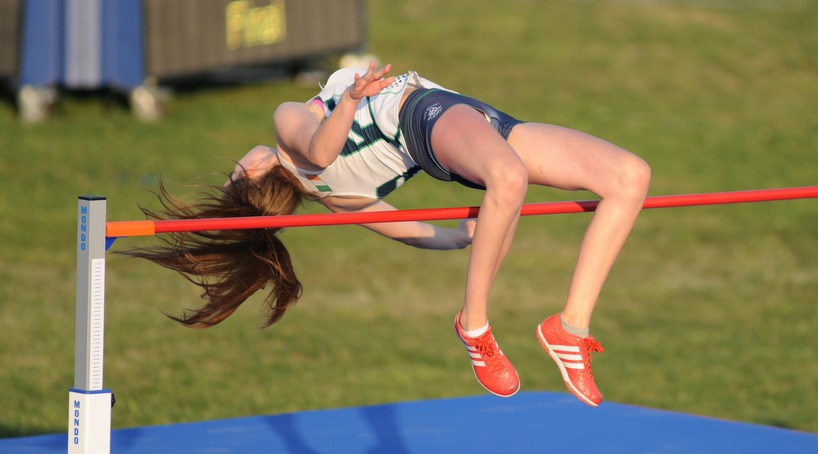 written by Callum Lavery May 9, 2017
Facebook0Tweet0LinkedIn0Print0

Sixteen year old Sommer Lecky has been named to be on the Northern Ireland Youth Commonwealth Games squad for the July event.

This is just days after Lecky set a new Irish youth high jump record to 1.82 meters at an open meeting in Belfast.

Her new record is the highest set by a Irish sixteen year old ever and places Lecky in the top six female competitors in the event in all of Ireland.

Lecky’s next goal is to retain the Irish school’s title in the next few weeks.

Coached my Niall Wilkinson, Lecky was initially introduced to the sport at seven years old by her dad Adrian who was himself an athlete.