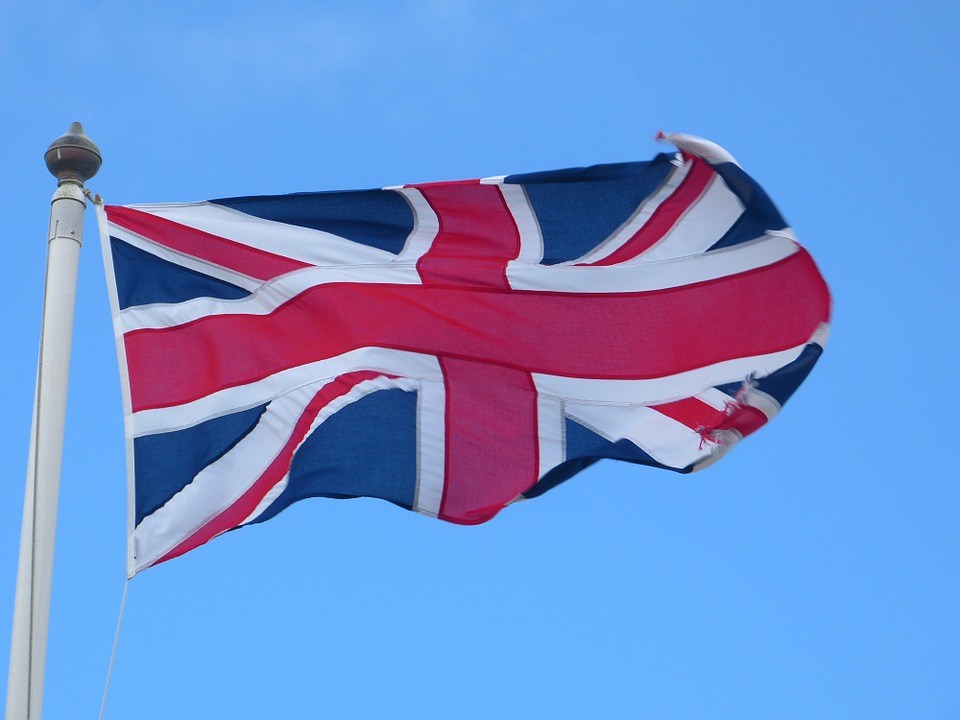 Controversy over Union Flag being flown at Donegal holiday destination

written by Elaine McCallig May 14, 2017
FacebookTweetLinkedInPrint

Brendan Rohan, the owner of Dunfanaghy Holiday Village at Corcreggan Mill has become inundated with complaints due to a Union Flag flying on the premises.

As more than half of his guests are British, Rohan flies the flag in their honour when they come to stay, and as “as a symbol of the new maturity of our nation”.

The businessman, who is a retired senior officer in the Irish Defence Forces, insists that he will keep flying the flags of his guests’ home nations as a mark of respect; whether that is a Union Flag or otherwise.

The Facebook page for Brendan’s business has become inundated with complaints. Commentators expressed their outrage by leaving one star reviews despite having never stayed on the premises – negatively impacting Brendan’s rating on Facebook.

One poster said that he was insulted to see the flag flying in Donegal.

“I spent the weekend in the Gaeltacht. One of the very few places in Ireland we have left that grasps onto a culture that was almost annihilated by British imperialism and genocide of the Irish people.

“When travelling home I passed this place and witnessed the Union Flag flying high over the road. I consider it an absolute insult to the Irish people. Especially those who continue to live under British imperialism in the 6 counties, just a few miles away from where this site is, to fly a flag soaked in the blood of millions of Irish people.”

Other commentators referred to Rohan’s premises as an “orange lodge”.

Brendan explains that he has no intentions of conveying a political message by flying the flag – and defends his right to do so as the citizen of a republic.

“My business is tourism related only and I have no interest in politics or religion but have no aversion to other people’s preferences.

“Being in the hospitality business I like to honour the presence of guests, with, for instance the Canadian flag today for my Canadian guests; the Russian flag yesterday for a Russian worker here, on his country’s ‘Victory Day’ and the Australian flag previously for my Aussie guests. Before that I flew the Union Flag on the request of a British guest, on the occasion of a surprise birthday gift for her husband, who like the Australians after them, stayed at the Trawler.

“The flag which I normally fly on our main flagpole is the one I love most for many reasons, not least that it represents the two main traditions on this island and the noble aspiration of ‘peace between us’.

“I know that some people in NI have ‘issues with flags’ but we do not want to import that hatred or the hijacking of our beautiful ‘flag of union’ for a purpose for which it was never intended.

“I am and have always been, a citizen of the Irish Republic and as such I have a sovereign right to fly any flag I wish, so until this free state succumbs to fascism, I will continue to encourage and advocate our new national maturity in welcoming equally, all our guests, without exception, in every way I can.

“The lowest aspect of this attack is that it is directed so as to detract from my business’ high Facebook ratings, by people who have never stayed here and know nothing about the service and hospitality I provide. Instead of sniping from a safe distance in another state, why not call in and see for yourself, the pride I have in my own nation and flag and the noble aspiration it represents … that of a United Ireland by peaceful agreement, which my British guests respect, just as I do their right to their own flag and to have it honoured equally?

“Only by such mutual respect will that aspitation be achieved … and if I may say so, the achievement of this has nothing to do with the mainland British, who have wanted off the hook for nearly 200 years. This is an internal, tribal issue, which will only be gained by mutual respect and forgiveness.”