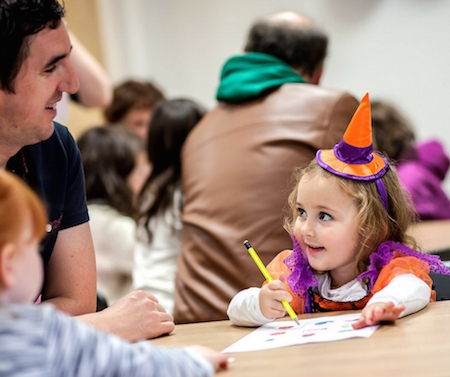 Unleashing the magic at Wainfest 2017

The theme for this year’s Wainfest has been revealed as ‘Unleashing the magic’.

The theme is inspired by Harry Potter’s 20th birthday celebrations and the 350th anniversary of the birth of Jonathan Swift (Gulliver’s Travels).

This festival is all about celebrating creativity and capturing the imaginations of children.

The countywide arts and book festival is dedicated to children between the ages of 4 – 12 and plays a pivotal role for schools and home schooler’s allowing them to access the very best in children’s performances including comedy, high energy storytelling along with Science &History events.

It’s not just during school hours either. Children are encouraged to come along to events with their families for some first class fun.

“This year’s festival will run over 9 days rather than 8 to allow us to expand the family programme as a result of feedback,” says Wainfest Co-ordinator Sinead McLaughlin. 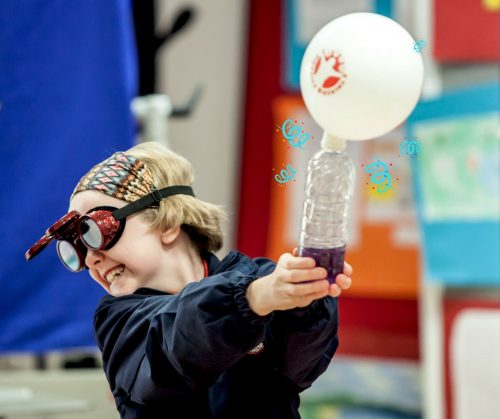 The festival now in its 21st year since it first began in 1996 has gone from strength to strength with each year outdoing the last. And this year is no different.

“We’re delighted with how this year’s festival is shaping up. It has evolved over the past number of years to meet the needs of our community. Each year we evaluate our performance, noting comments from questionnaires and other sources to help us improve the festival and increase participation. We have a very well established and successful schools programme that we are very proud of” says Sinead.

E&I Engineering in Burnfoot have been confirmed as one of the sponsors of this year’s event and there is room if a few more businesses would like to get involved too.

Wainfest will be partnering with cinemas across the county again in 2017 and more new exciting partnerships will be emerging in the coming months for what is building up to be a truly magical experience for all involved.

If you would like to follow the updates and get more information about Wainfest or sponsor the event in any way visit www.wainfest.ie or email sinead.mclaughlin@donegalcoco.ie .

Unleashing the magic at Wainfest 2017 was last modified: May 17th, 2017 by Stephen Maguire
Tags:
donegalWainfest