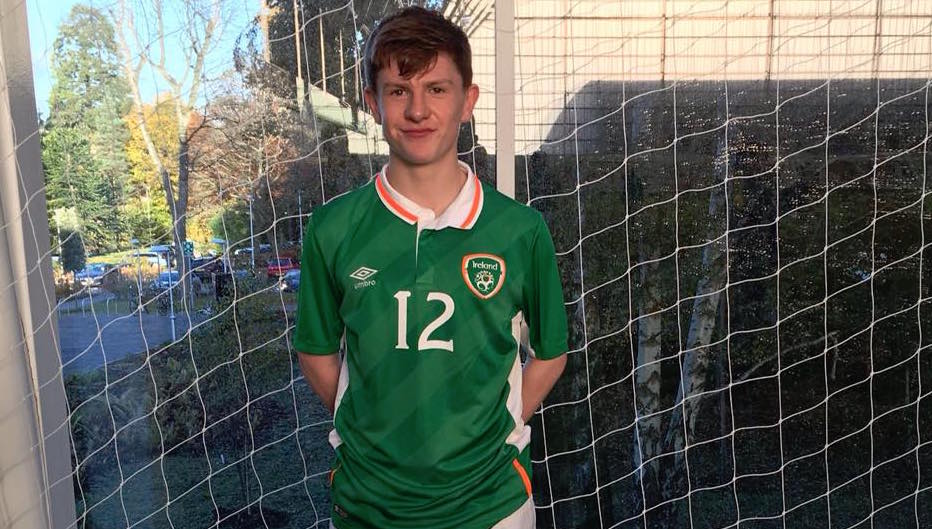 written by Chris McNulty May 22, 2017
FacebookTweetLinkedInPrint

Finn Harps Under-17 player Connor O’Reilly came on as a late replacement as the Republic of Ireland Under-16s got their UEFA Development Tournament off to a winning start yesterday.

Kennedy bagged his second 13 minutes into the second half and completed his hat-trick in the 68th minute.

Sub Troy Parrot netted another before Gerard Storey pulled one back.

Midfielder O’Reilly, a former Bonagee United player, has been a key member of the Harps U17 squad this year. Harps sit top of the Northern Section at the moment and left-back Marc Walsh is also included in the Irish U16 panel for this Tournament.