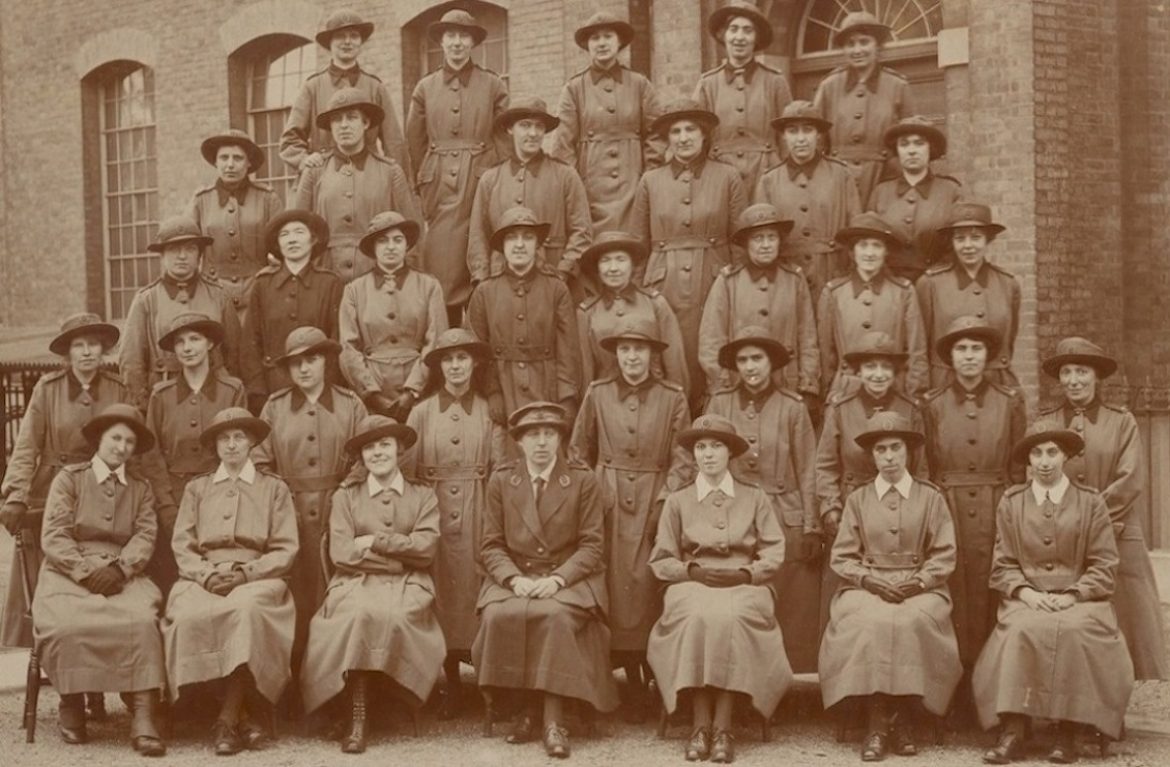 written by Callum Lavery May 23, 2017
Facebook0Tweet0LinkedIn0Print0

Donegal County Museum and the Royal Signals Museum are seeking for any information, photographs or to make contact with relatives of Catherine Hayes Osborne, originally from Milford, Co. Donegal.

Catherine Hayes Osborne joined the Women’s Army Auxiliary Corps (WAAC) during the First World War. and became  a “Hush WAAC” a nickname given to servicewomen at St Omer, France, who’s job was to decode German wireless messages during World War One.

Osborne worked as Assistant Administrator (2nd Lieutenant). She wore the same stripes as instructors and a First Army Patch. Unfortunately her service records were lost during bombings in World War II.

Donegal County Museum have since discovered that Osborne was one of the first servicewomen to arrive at St Omer in France, on September 28 1917 and wish to gather more information on her.

If anyone has any additional information, memoirs, photographs or are relatives of the family, please contact Caroline Carr at Donegal County Museum, High Road, Letterkenny, Co. Donegal.
Telephone 074 912 4613 or email museum@donegalcoco.ie