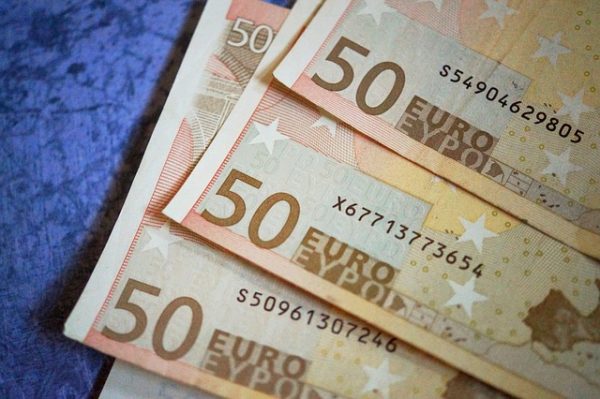 The group have been scamming people for the last five years, convincing the public with their bogus IDs.

Speaking to George Hook for Newstalk, fundraising manager of the Irish Deaf Society Janette Burn says that this scam has been going on for as long as she can remember, and has been writing to the Gardaí and media about the matter since 2012.

She says “they are preying on the most vulnerable of society… it’s giving us a bad name.”

The Irish Deaf Society do bucket collections – which gives the public the option to approach them as opposed to the other way around, as is the case when fundraising door-to-door, however all involved during bucket collections will have ID, permits, sealed buckets and t-shirts.

Burn wearily described how the same people have been described for years, and that “they seem to come in groups and move from town to town around the country”.

“Romanian gypsies are constantly described to us, now I’m not saying this is the case but every time I have reported to the Gardaí that is what the public say to us, that they look like a description of what the Irish would see as Romanian gypsies.”

“The Irish heart is a good heart, especially when the person is standing in front of you.”

She also explained how difficult times are for small Irish charities due to the recent scandals involving larger charities such as Console.

“The charity sector is going through a horrendous time – the bad behaviour and corruption of certain charities has destroyed a lot of the goodwill towards the public… we are in a disaster situation.”

If someone calls to your door stating that they represent the Irish Deaf Society, they are not legitimate, and should be reported to Gardaí.