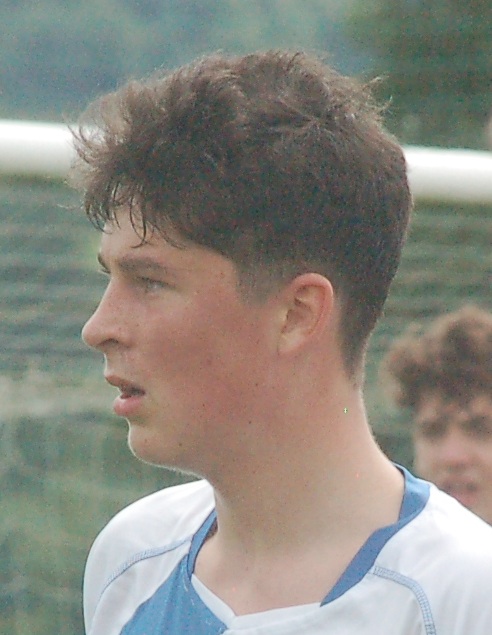 written by Elaine McCallig May 27, 2017
Facebook0Tweet0LinkedIn0Print0

There was no joy for either the Finn Harps U17s or U19s earlier this afternoon with both sides losing after conceding late goals against Shelbourne teams.

At the AUL Grounds in Dublin, Declan Boyle’s 17s suffered the pain of Shels getting a very late goal to snatch a 1-0 victory.

But the Harps outfit still remains joint second in the table with St. Pat’s who play tomorrow against Longford Town. Dundalk now lead the Northern Section after a 2-0 away win over Longford earlier this afternoon.

Boyle was struggling with injuries for the Shels and will now be glad of the break until after the Leaving Certificate Examinations when some of those players should be fit to return.

Meanwhile, despite Liam Walsh giving the Finn Harps U19s the lead midway through the first half, Shelbourne came back with three goals in the final ten minutes to win 3-1 in Ballybofey earlier this afternoon.

Manager Joe Boyle was only able to name 11 players for the Northern Section game due to a plethora of injuries meaning he wasn’t able to make any substitutions.

Despite that the team put up a really good battle and had the advantage of that Walsh strike but fatigue did set in and the visitors got back on level terms with ten minutes remaining before adding two more to secure the win.

Similar to the U17s the Harps U19s now also have a welcome break due the exams and the manager will be hoping that the injury crisis will have abated significantly by time the season resumes.