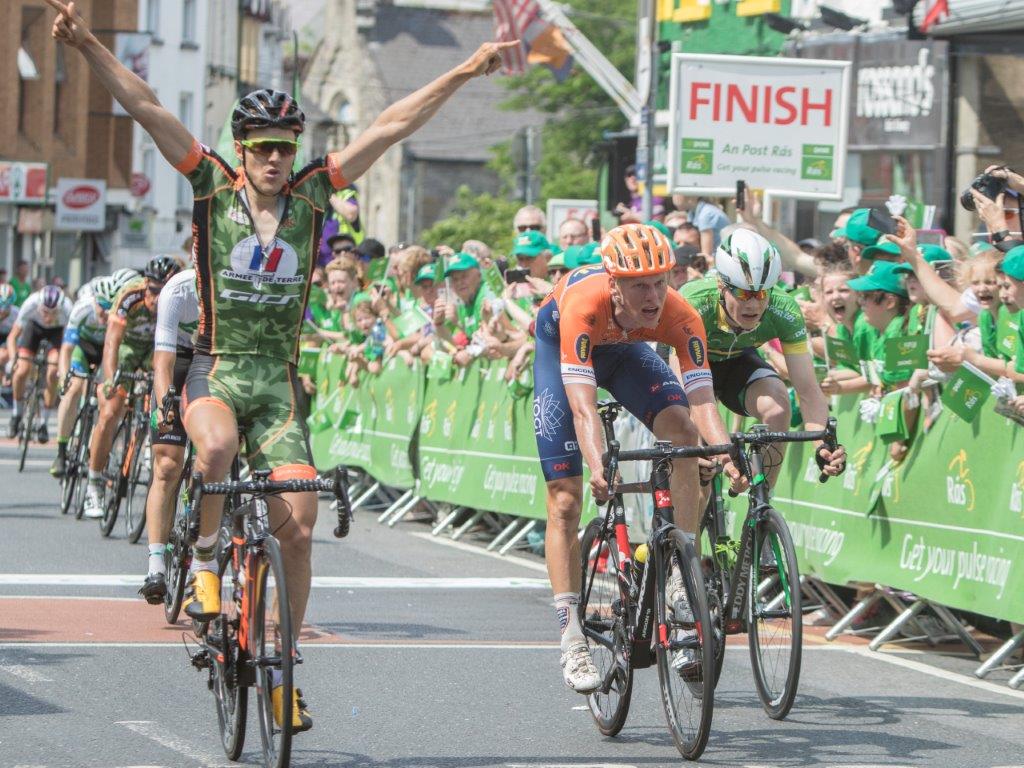 written by Chris McNulty May 27, 2017
Facebook0Tweet0LinkedIn0Print0

The crowds were out in force again yesterday as stage 6 of the An Post Rás whizzed its way through Donegal.

Friday’s leg took competitors from Dungloe to Donegal town, in a 132.1km burst that included seven climbs, one of which was the Glengesh Pass between Ardara and Glencolmcille.

Supporters again lined the route to cheer on the riders as the pedalled through searing temperatures again. 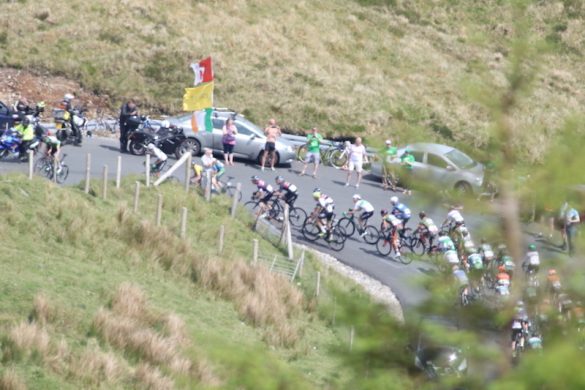 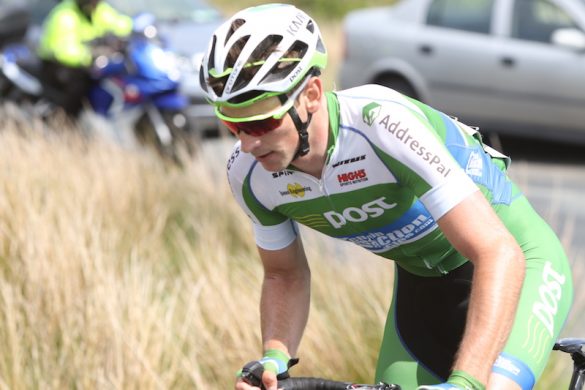 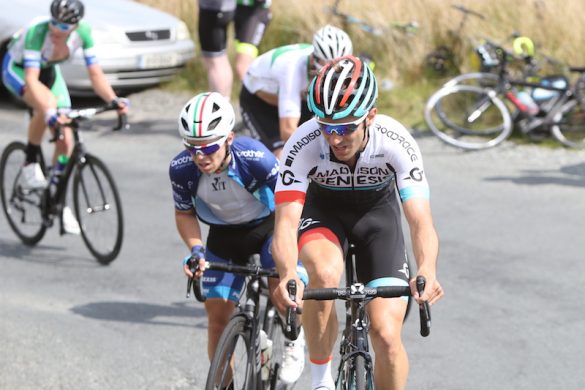 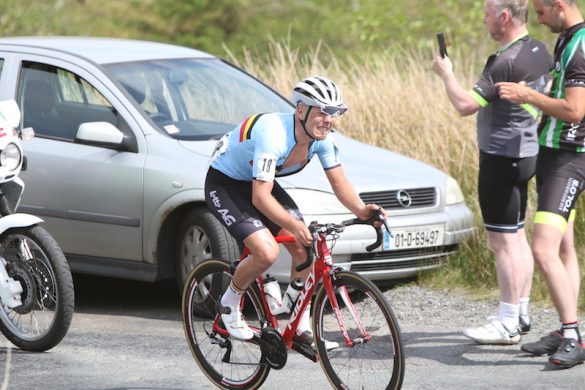 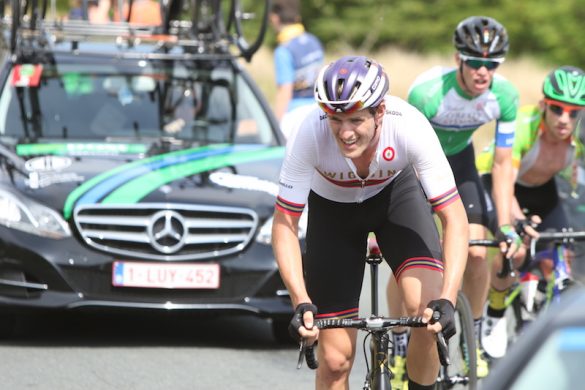 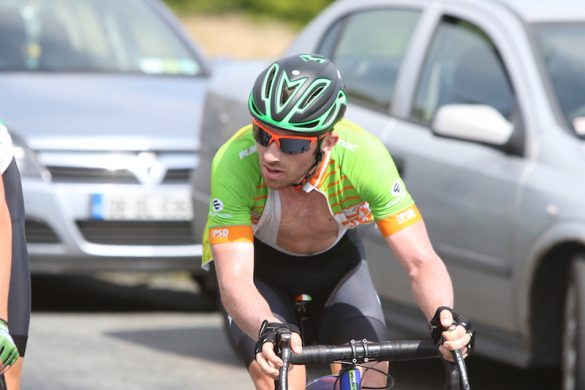 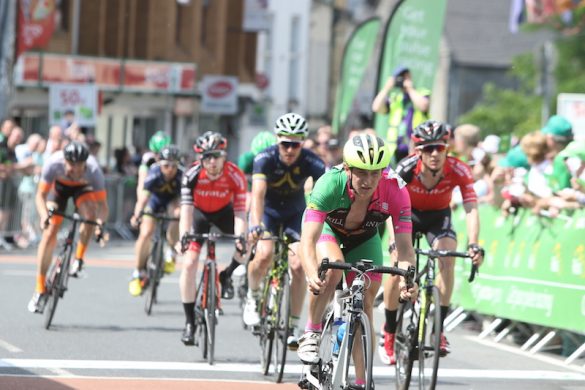 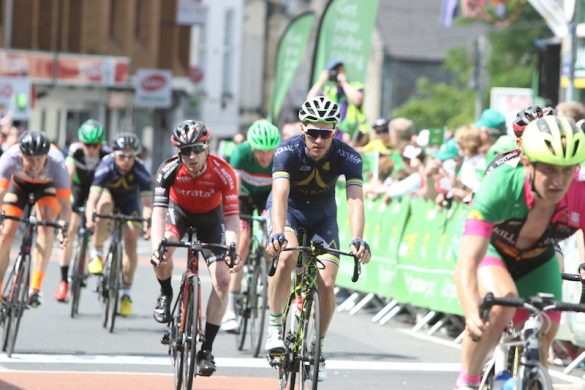 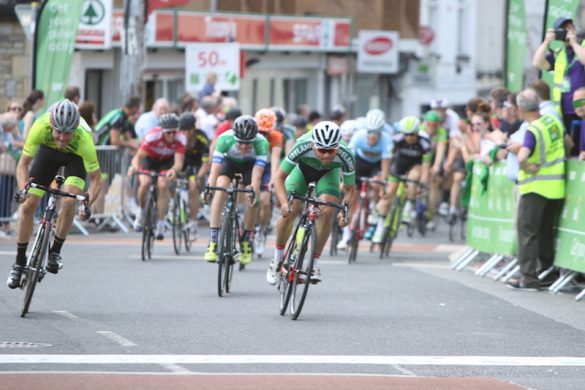 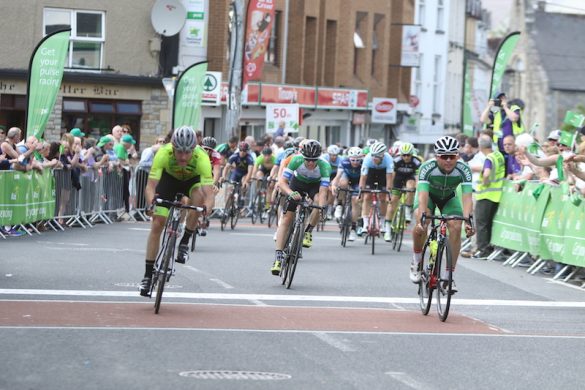 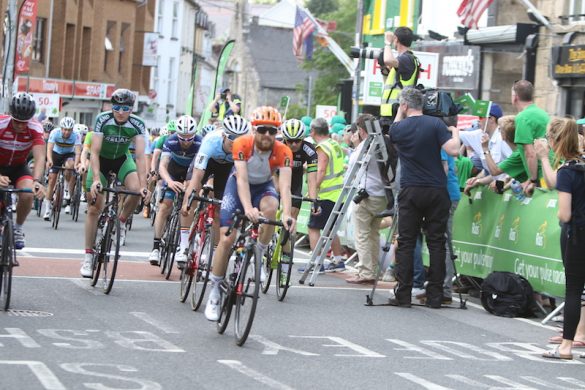 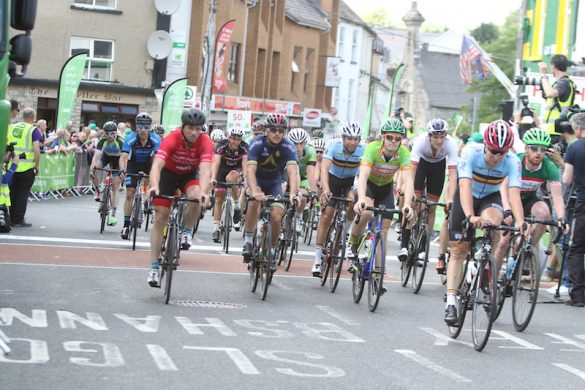 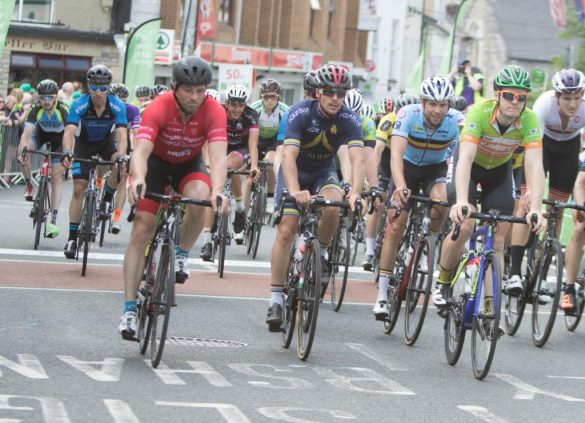 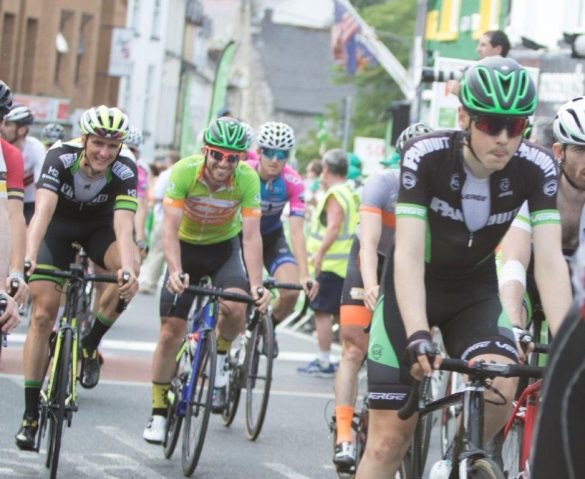 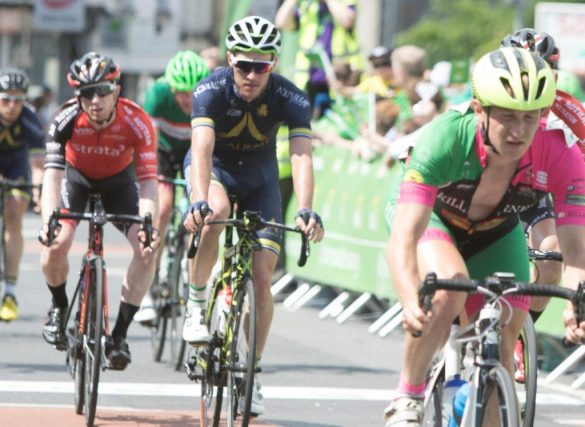 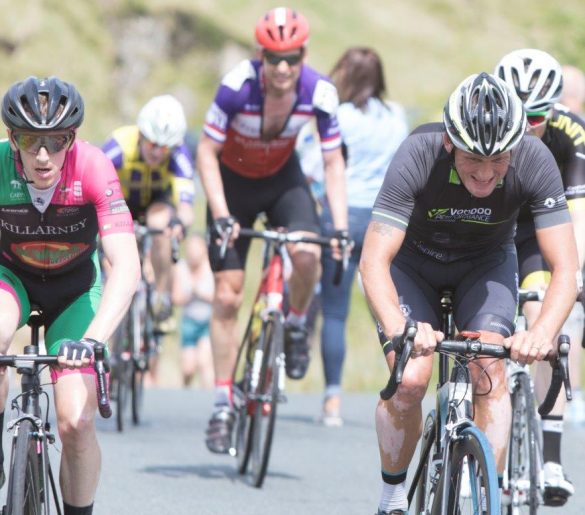 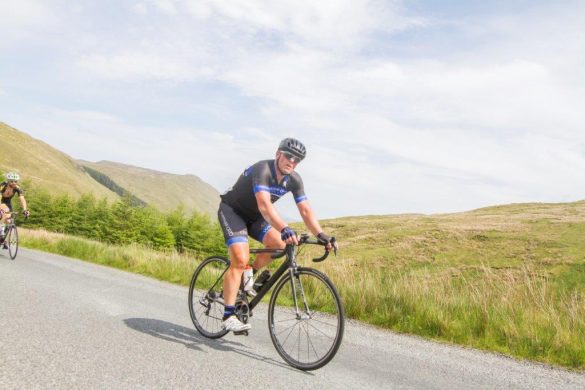 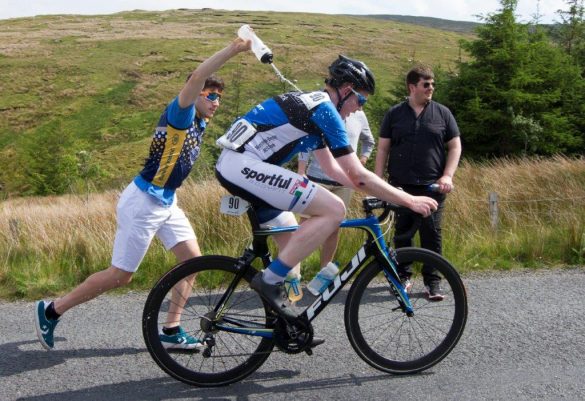 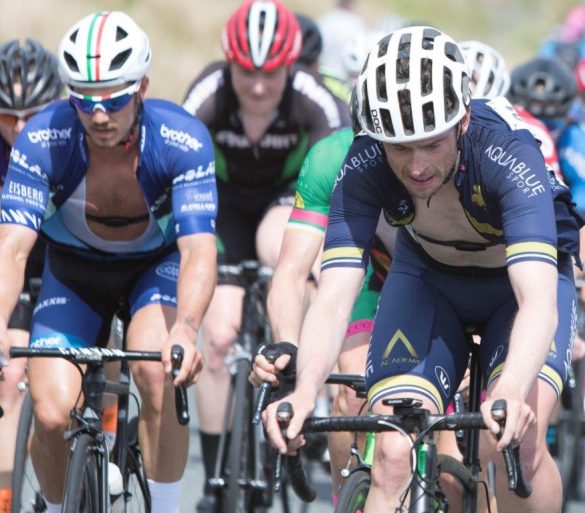 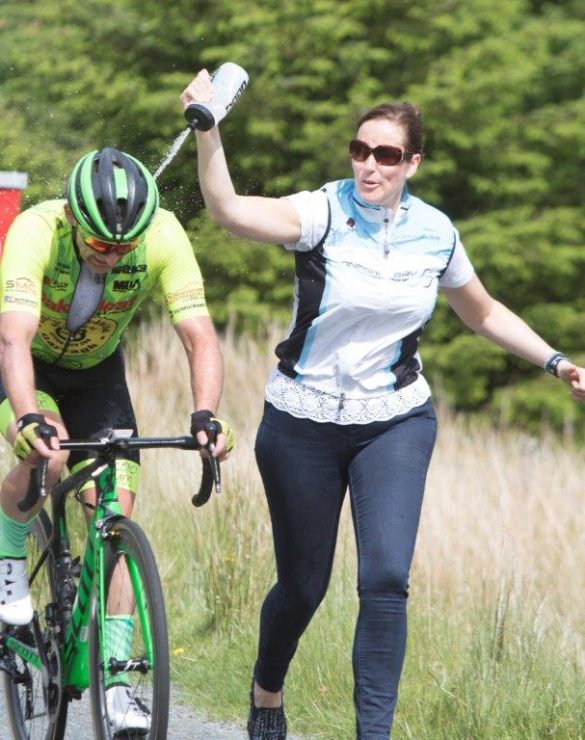 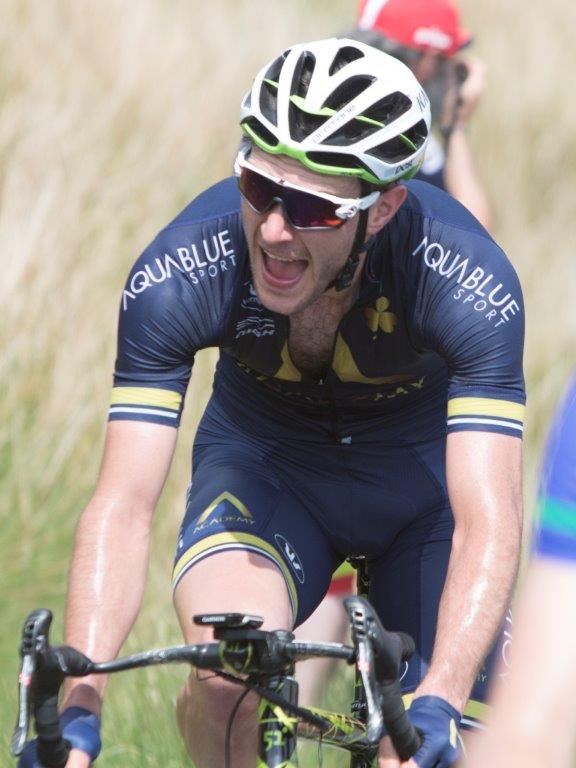 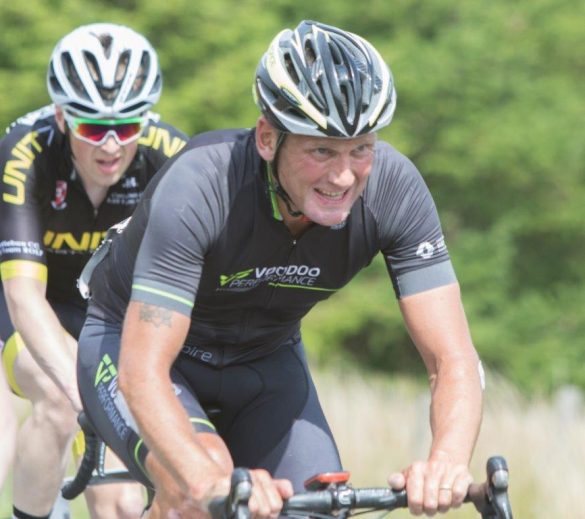 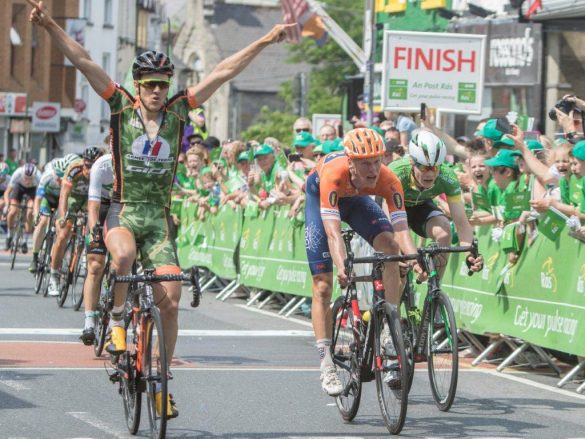 Pictures and results: Donegal Under-12, Under-13 Track...