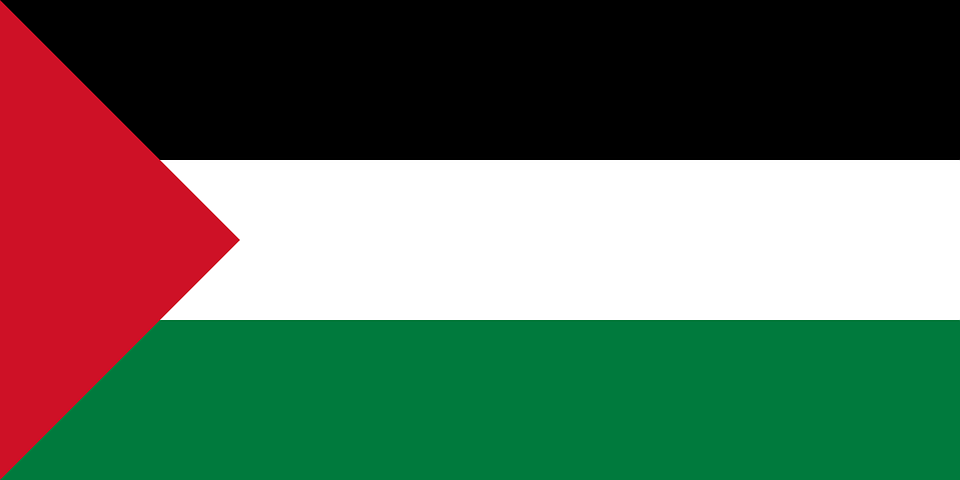 This follows the raising of the Palestinian flag outside Donegal County Council offices in Dungloe at the beginning of May after members of Glenties Municipal District put forth the motion.

The flag flies in solidarity with the 1,500 Palestinians currently on a freedom and dignity Hunger Strike in Israeli jails.

This month also marks the 50th year that the West Bank has been occupied by Israelis.

The Palestinian exodus, or Nakba, refers to the evacuation of 700,000 Palestinians from their homes in 1948 during the Palestine war.

The Nakba is commemorated on the 15th of May, the day after the anniversary of the Israeli Declaration of Independence (also 1948).

Other marks of solidarity have also been shown with the hunger strikers, including Donegal Awareness for Palestine hosting a picket in Letterkenny encouraging consumers to boycott Israeli products. People also carried Palestinian flags during the St. Patrick’s Day parade in Letterkenny.

As the CAO deadline approaches: Why choose...

Biggest ever January sale now on at...