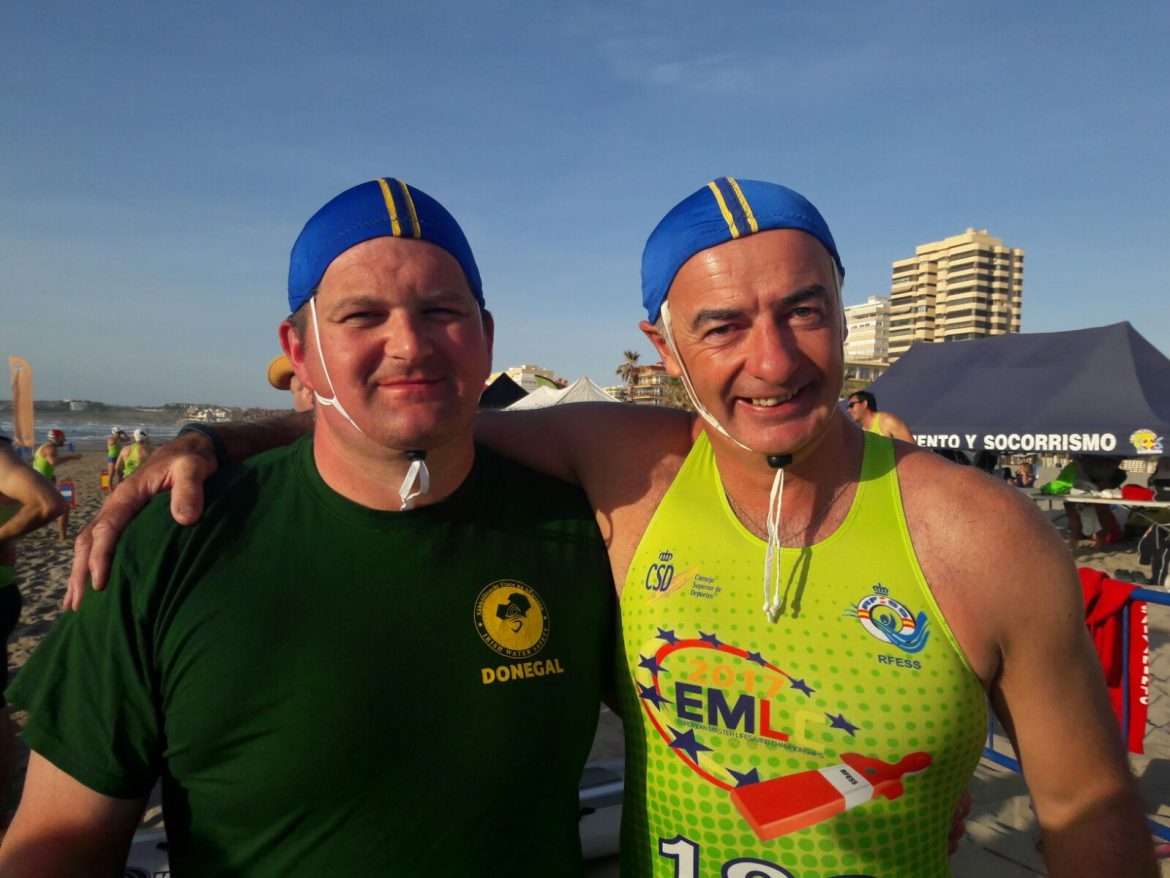 written by Stephen Maguire May 29, 2017
FacebookTweetLinkedInPrint

Donegal made a huge splash after becoming the new European Lifesaving Champions!

And they hit gold by coming home with a selection of European Titles battling against athletes from all over Europe!

Triona and Lisa teamed up to win the paddle-board rescue event where Lisa swam out 200m through the surf to reach a marker buoy and Triona paddled out to the same marker picking Lisa up to paddle back to shore together.

They faced big surf and tough competition from Spanish and British Teams!

Paddy Bond excelled in the pool competition earlier in the week setting 2 new National lifesaving records in the 35-39 age category! 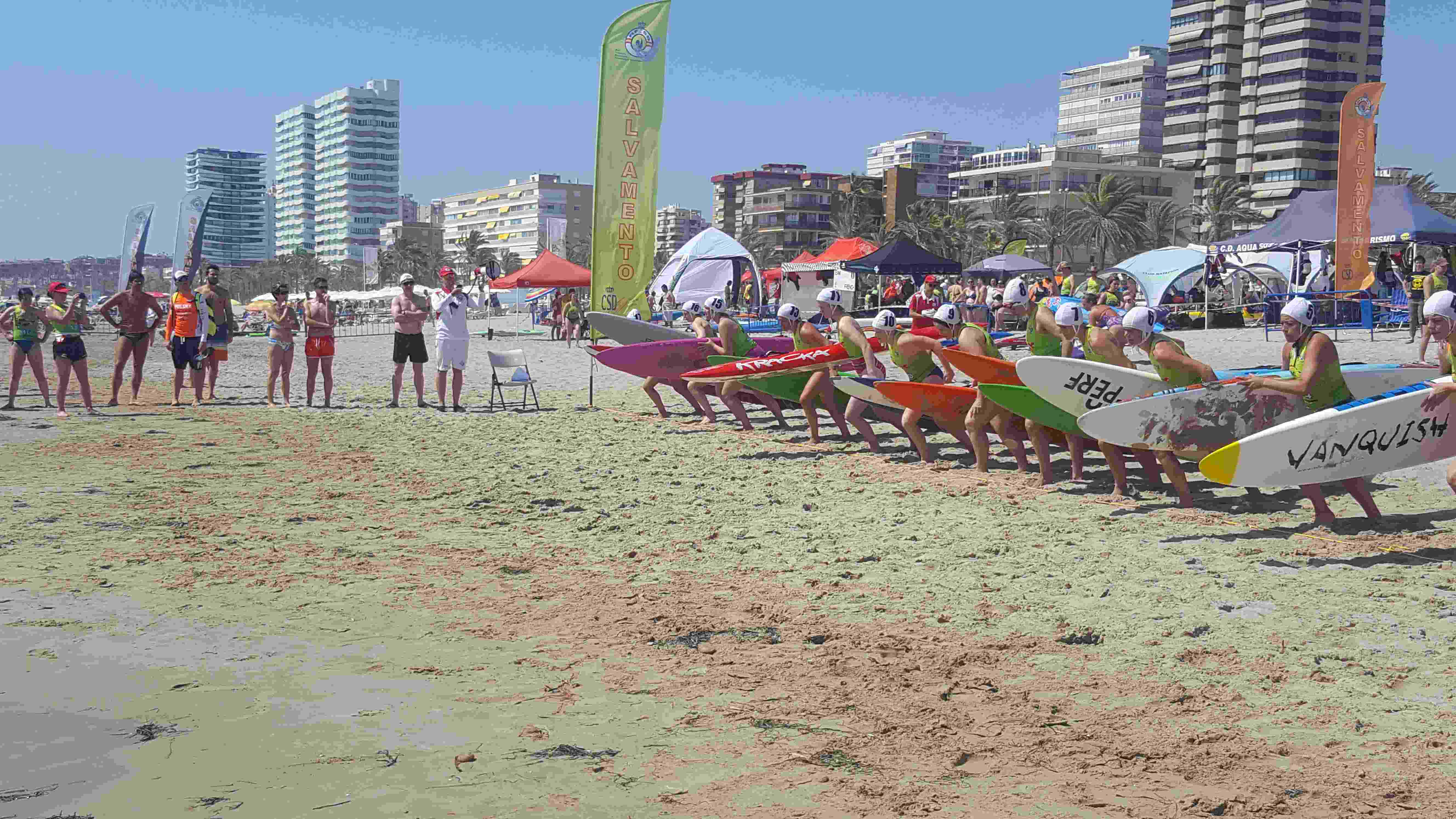 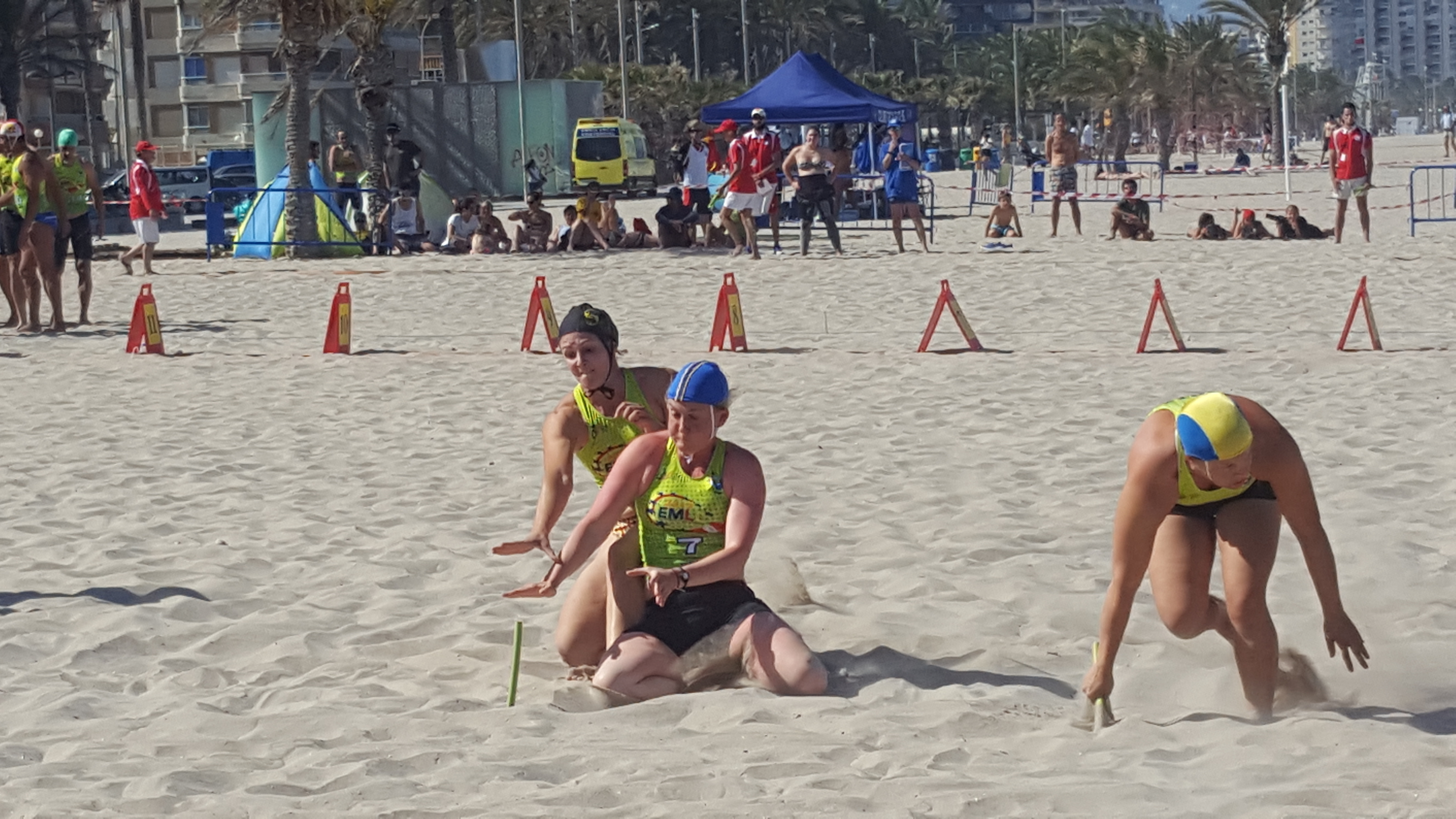 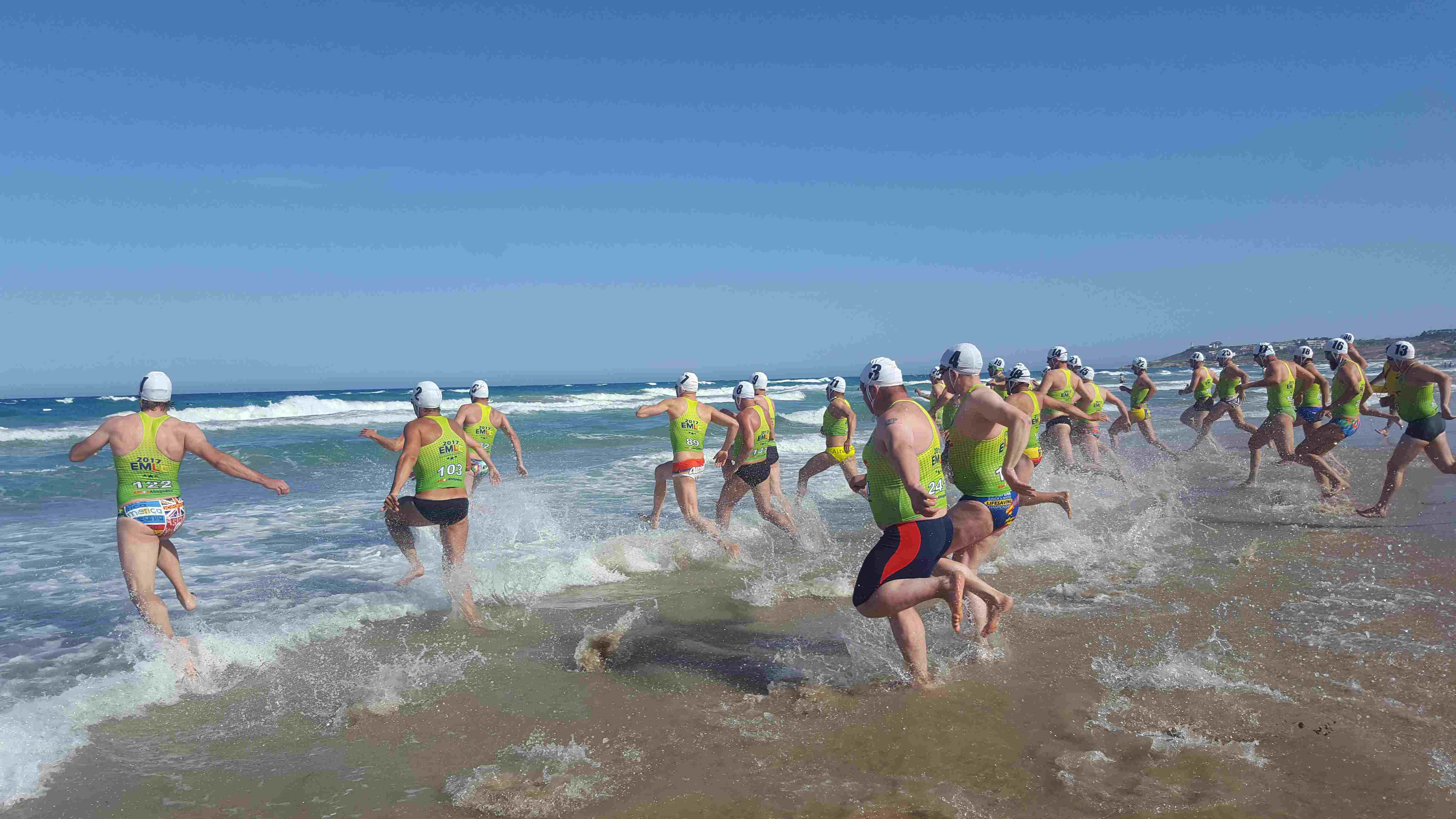 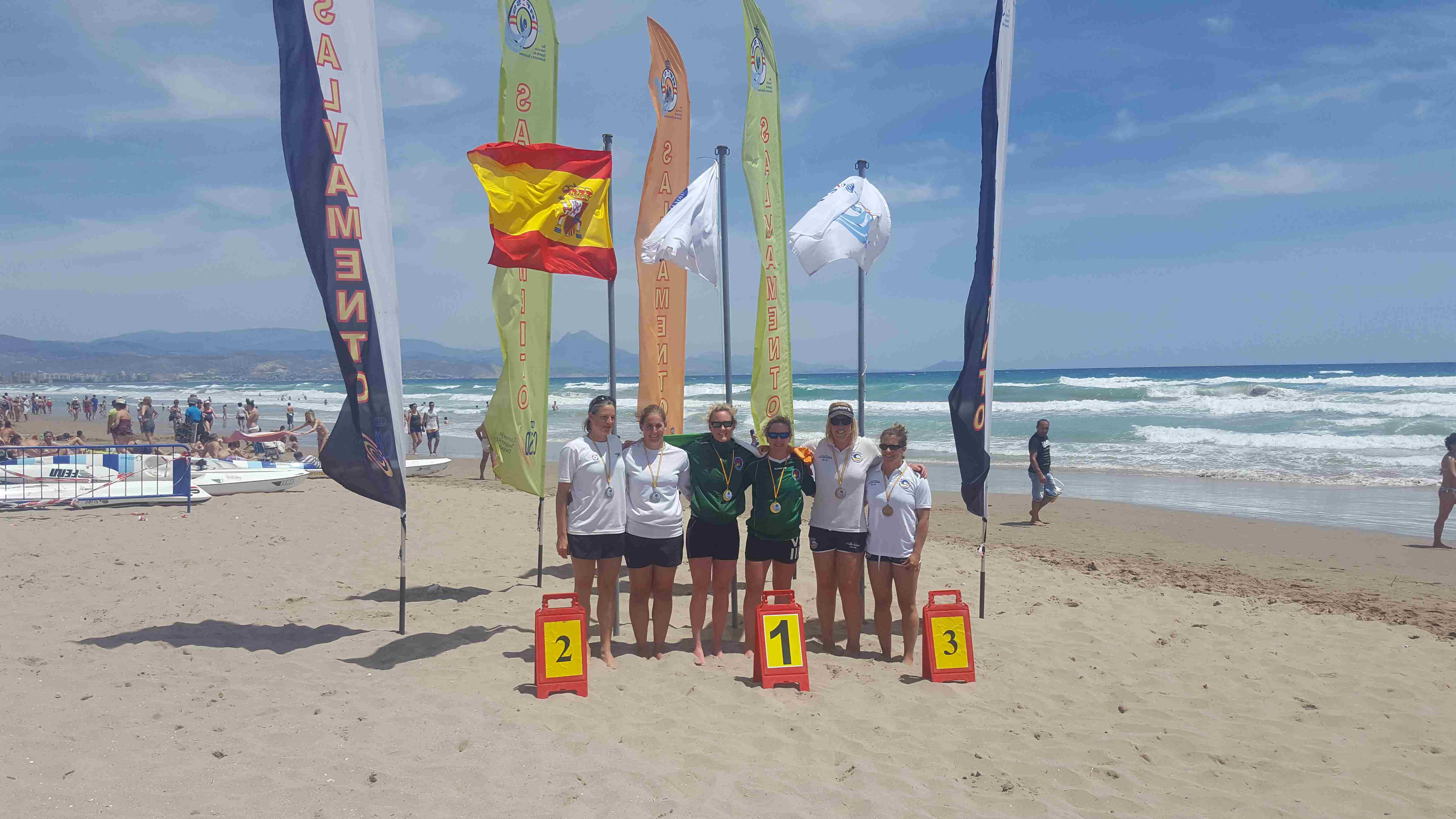 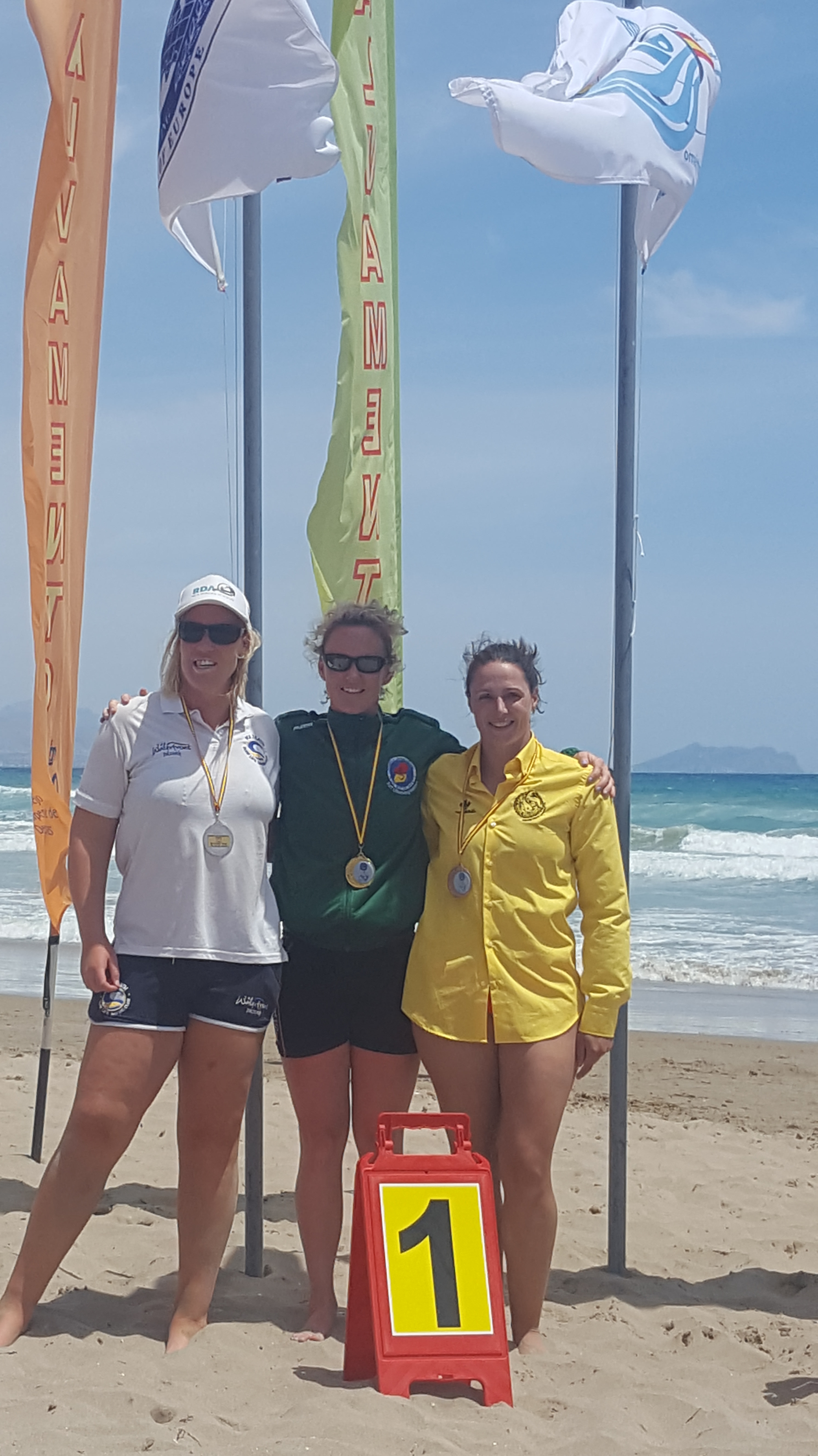 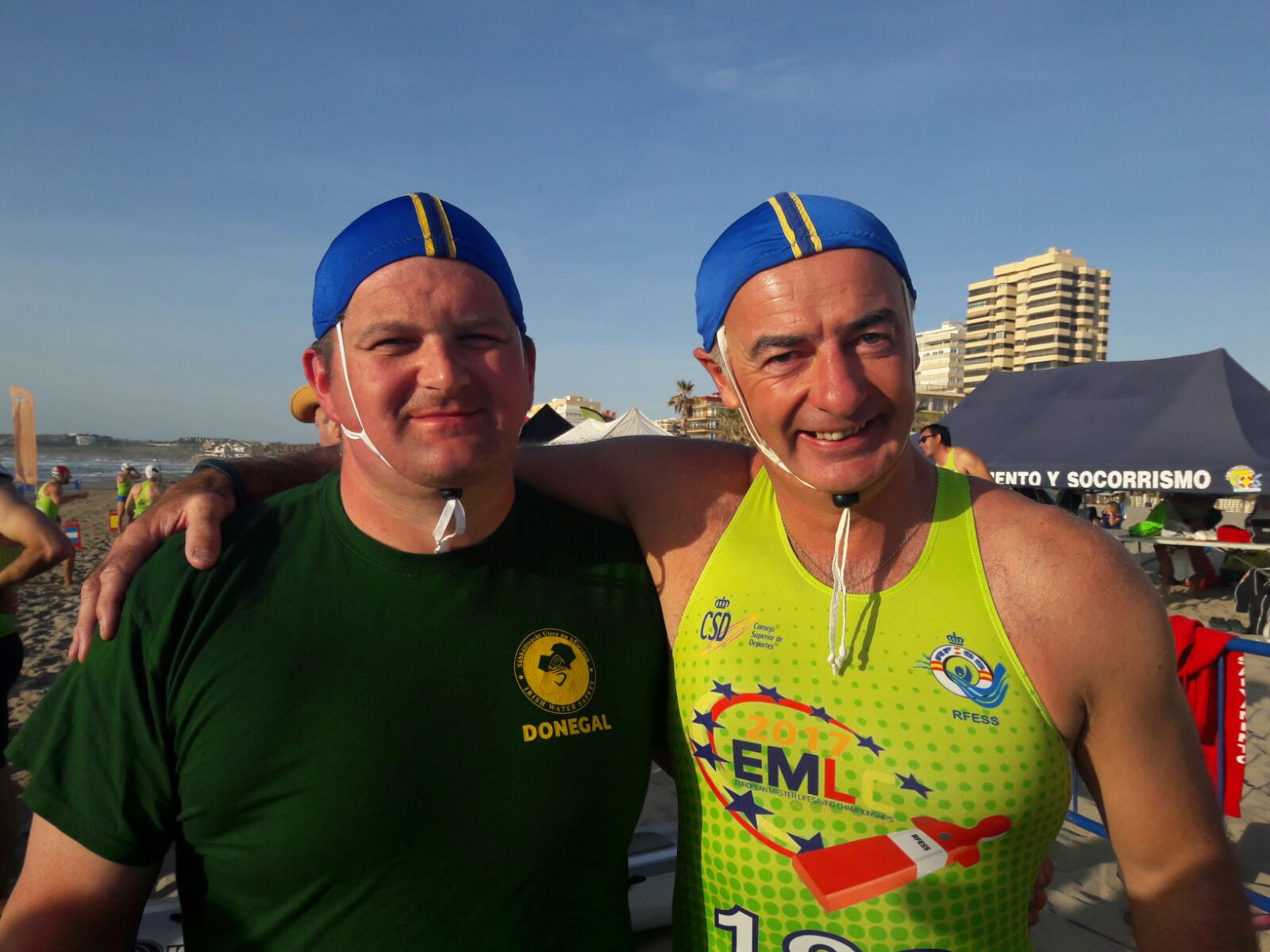