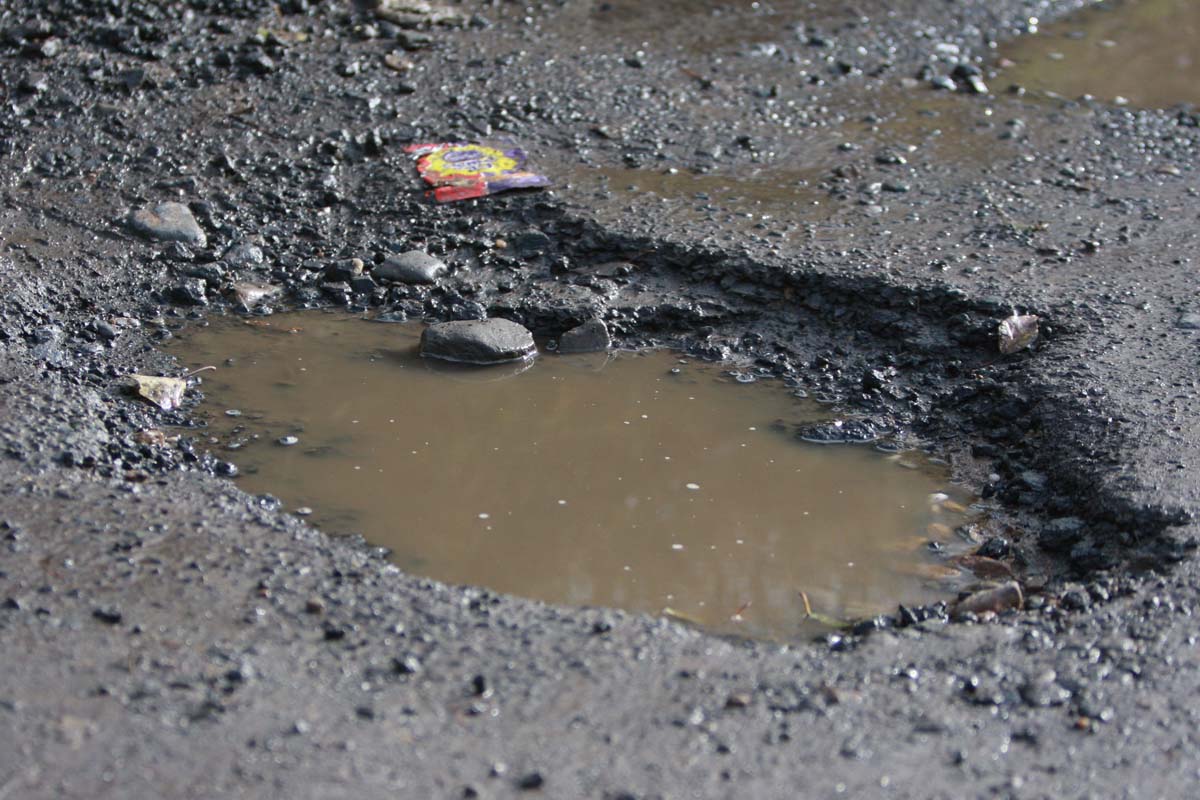 written by Callum Lavery May 30, 2017
FacebookTweetLinkedInPrint

Donegal locals have asked the government to make money available for a local improvement scheme (LIS) to upgrade non-public roads in the county.

Councillor John O’Donnell spoke on the issue: “At a national level I feel that they don’t understand that in Donegal here, we are different to the bigger cities and counties that have a bigger budget and also have less non county roads like these LIS scheme roads.”

The department of transport no longer provides LIS grants to Donegal County Council meaning that the money would instead have to come from the council’s budget for national roads.

But O’Donnell said that taking money intended for public roads in order to fund a LIS scheme would not be “the common sense thing to do.”