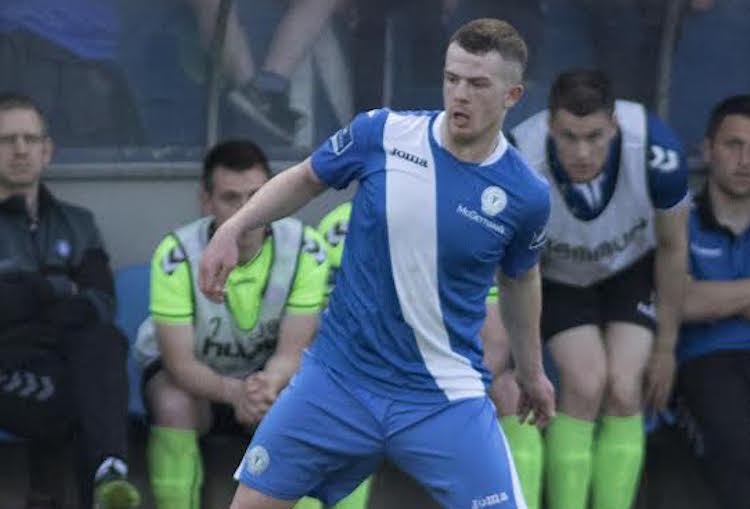 written by Chris McNulty May 30, 2017
FacebookTweetLinkedInPrint

Finn Harps recorded their second home win in a week on Friday night when Ollie Horgan’s men defeated Limerick FC 3-2 at Finn Park – and there were a couple of corkers from the Donegal side.

Ciaran O’Connor, Danny Morrissey and Caolan McAleer were all on target as Harps moved up to eighth in the table.

O’Connor’s early opener was immediately cancelled out by a Lee-J Lynch free, but a wonderful second goal by Morrissey restored the lead for Harps and a fine third by McAleer late in the first half sent them on their way to victory.